As you know, purebred dogs often come with pedigrees and long bloodlines.

Designer dogs like the Goldmation are crosses between two purebred dogs.

Some will tell you that a designer dog is essentially a “mutt” even if the designer dog’s parents are purebred dogs with pedigrees.

Many people who breed purebred dogs say that keeping dog breeds pure is a good thing.

That’s because breeding dogs by a certain standard keep their traits and traits predictable.

If the breed produces a dog with good health and personality traits, breeders can tell exactly where the genes come from.

You can then reduce the risk of inherited problems like illness.

But breeding genetically similar animals can also lead to problems.

If a dog breed is prone to certain inherited problems, those problems can be magnified in the next generation of purebreds.

Responsible breeders are careful to use pedigree information to introduce diversity into the breed’s gene pool.

On the other hand, proponents of mixed breeds say that crossbreeds lead to healthier dogs because you introduce genetic diversity.

We should note, however, that many of the breeds we now consider purebred were once mixed breeds.

Also, many of our pure races today will not survive in the future without hybridization.

If you want to dig deeper into the science of crossing genetic subpopulations and how it could affect dogs, check out this article.

However, we do know one thing – we should be concerned most about the welfare of individual dogs, whether they are mixed breeds or breeds. 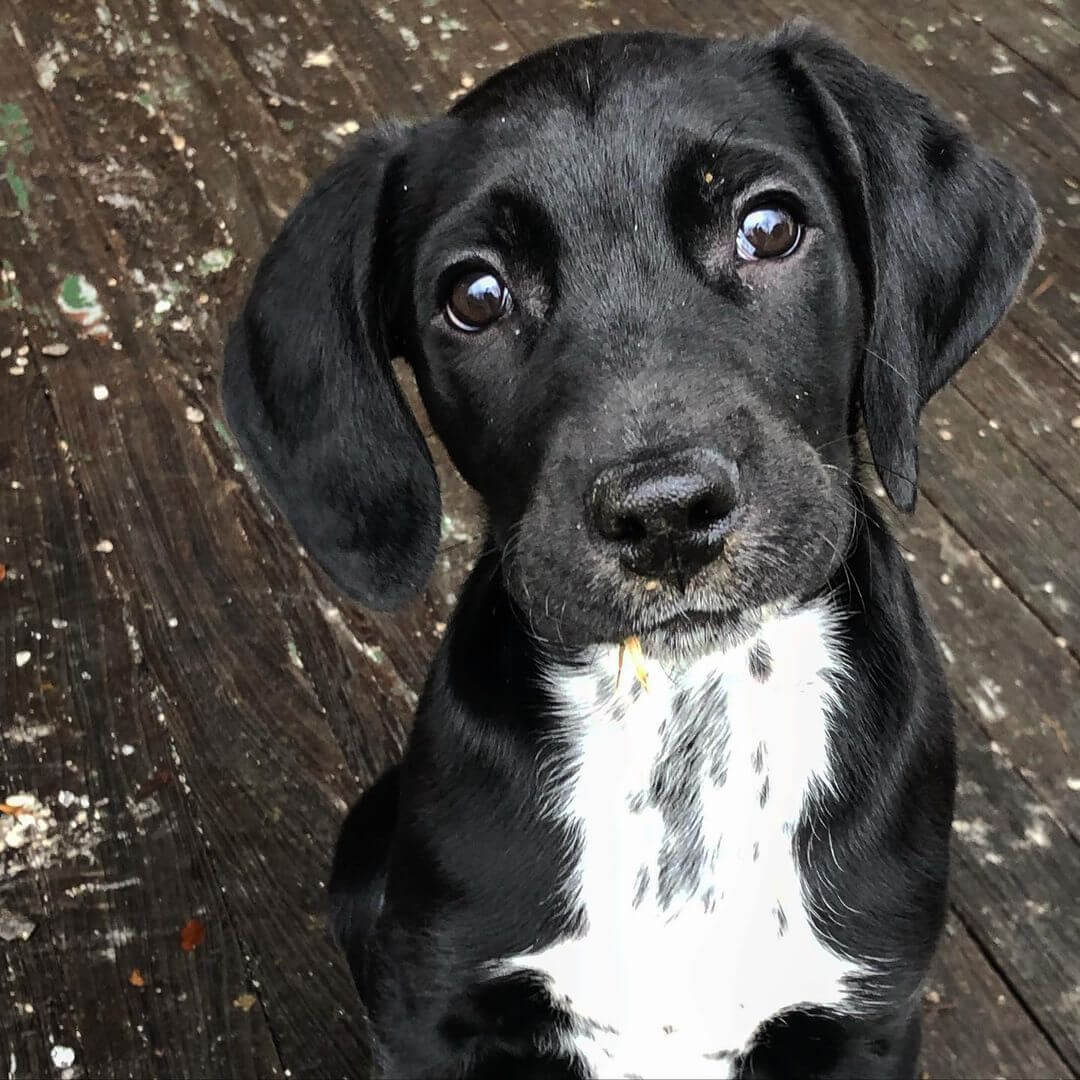 As with many of the 500+ designer dog breeds, Golden Retriever & Dalmation’s history isn’t easy to trace.

We don’t know if they were created on purpose or by accident.

We know this is one of the rarer and newer forms mix. Some call them “Goldmation”.

Now that he’s a newer generation hybrid, the exact history of his origins is still a mystery.

To learn more about Goldmation as a whole, let’s go ahead and look at the story of his purebred parents.

The mention of spotted dogs is found in documents that have come down to us from different eras and states, starting from the ancient Egyptian papyrus scrolls.

The first more or less reliable evidence of the breed’s existence dates back to the 16th – 17th centuries. In 1771, the Welsh naturalist Thomas Pennant wrote the book “Synopsis of the Quadruped”, where he first named the breed Dalmatian.

In 1790 the English natural history researcher Thomas Buick included the Dalmatians in A General History of the Quadruped.

They guarded houses, helped hunters for small and large game, served as “bodyguards” for noble ladies walking without a male company.

In the era of the regency, spotted pets became a sign of the owner’s high social status. The international canine organization FCI registered Dalmatians in 1926. 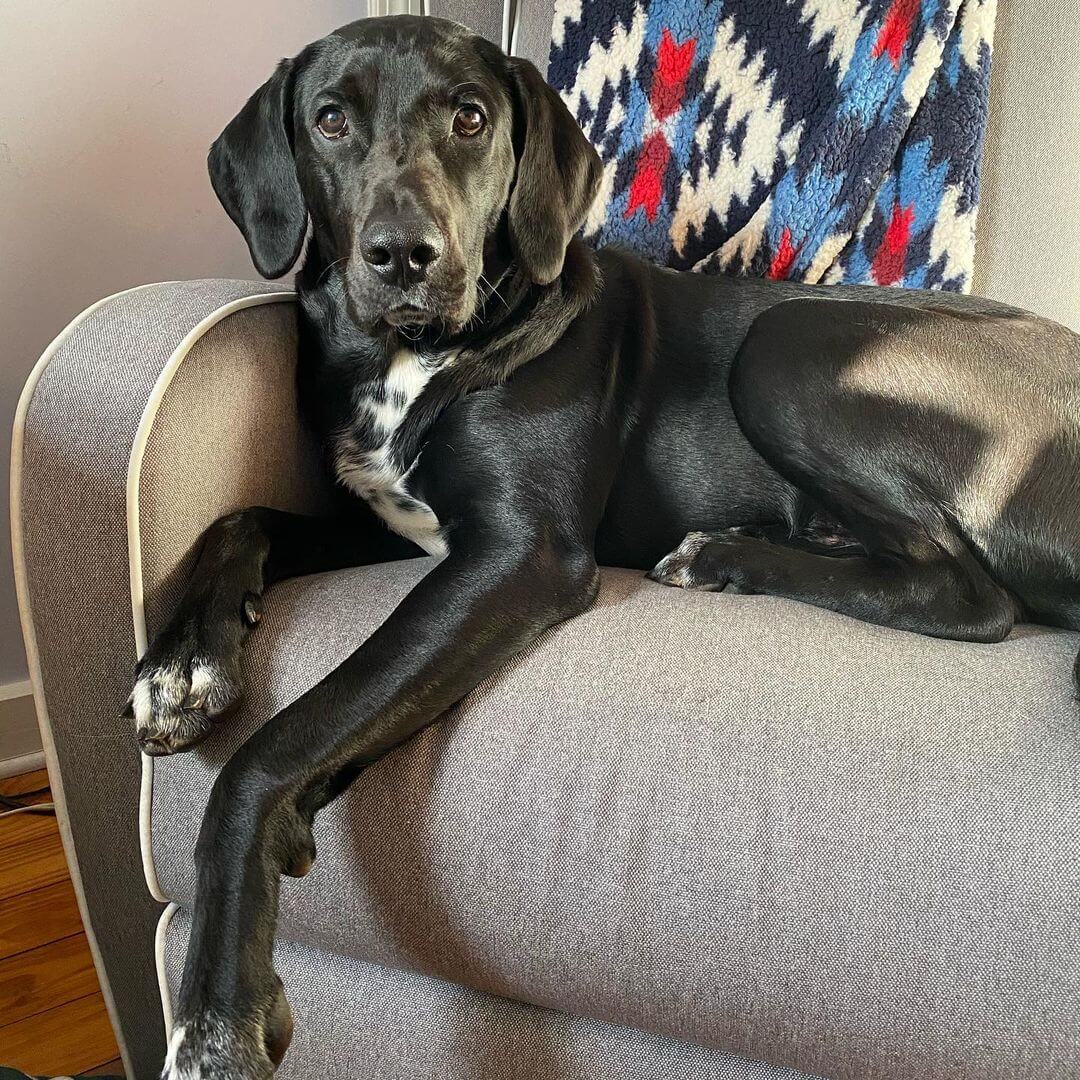 Goldmation’s wool can vary in length; it can be medium to long if your pet looks more like a golden retriever, or it can be short and close if the Dalmation genes are dominant.

The coat is usually a mixture of colors ranging from white to golden, and characteristic Dalmatian spots are often visible, sometimes spots on the tongue.

The hybrid will have a medium-sized skull and snout, equal in size to the serving size.

The eyes are round and can be brown or blue.

The ears are large, drooping, and usually wide.

The nose may be black or liver-colored with spots.

The neck is medium in size, the chest is deep. In general, Goldmation’s body is usually long and muscular, with a slightly curved, long tail. 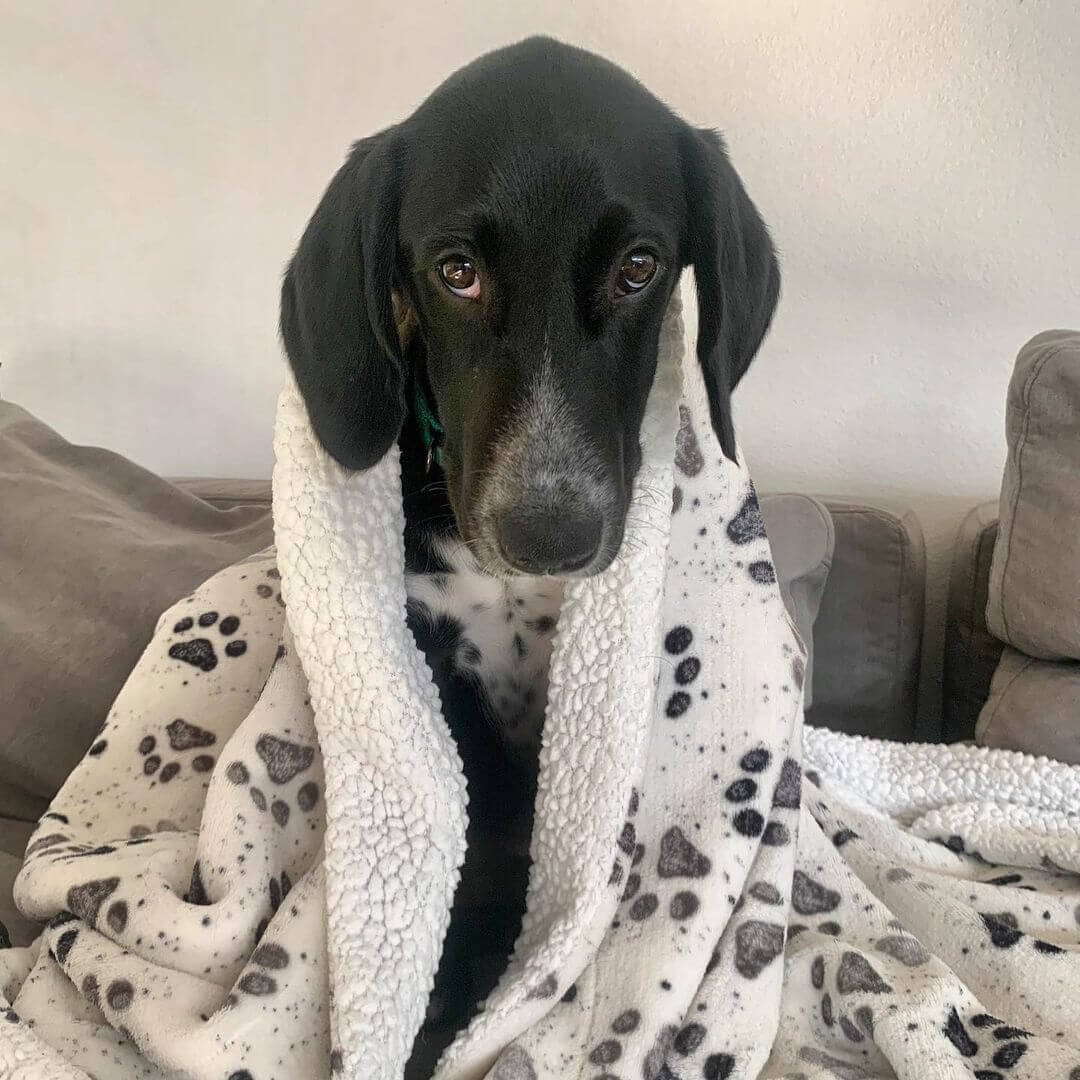 Goldmation is an energetic, friendly dog ​​that is very loyal to its human pack.

The pet gets along well with children of all ages, as well as with other pets.

He always wants to be the center of attention.

Because this intelligent dog is highly social in nature and can inherit the Golden Retriever’s tendency to experience separation, it does not feel well when left alone for long periods of time and can develop destructive behavior.

With that being said, you should make sure that he not only trains for obedience while he is young but that he does daily exercise regularly to help him burn off excess energy.

While golden Golden Retrievers were bred to quickly learn how to catch waterfowl and therefore excel at quests and accolades, Dalmation was originally bred as a watchdog and for that reason, your Goldmation will make an excellent watchdog. 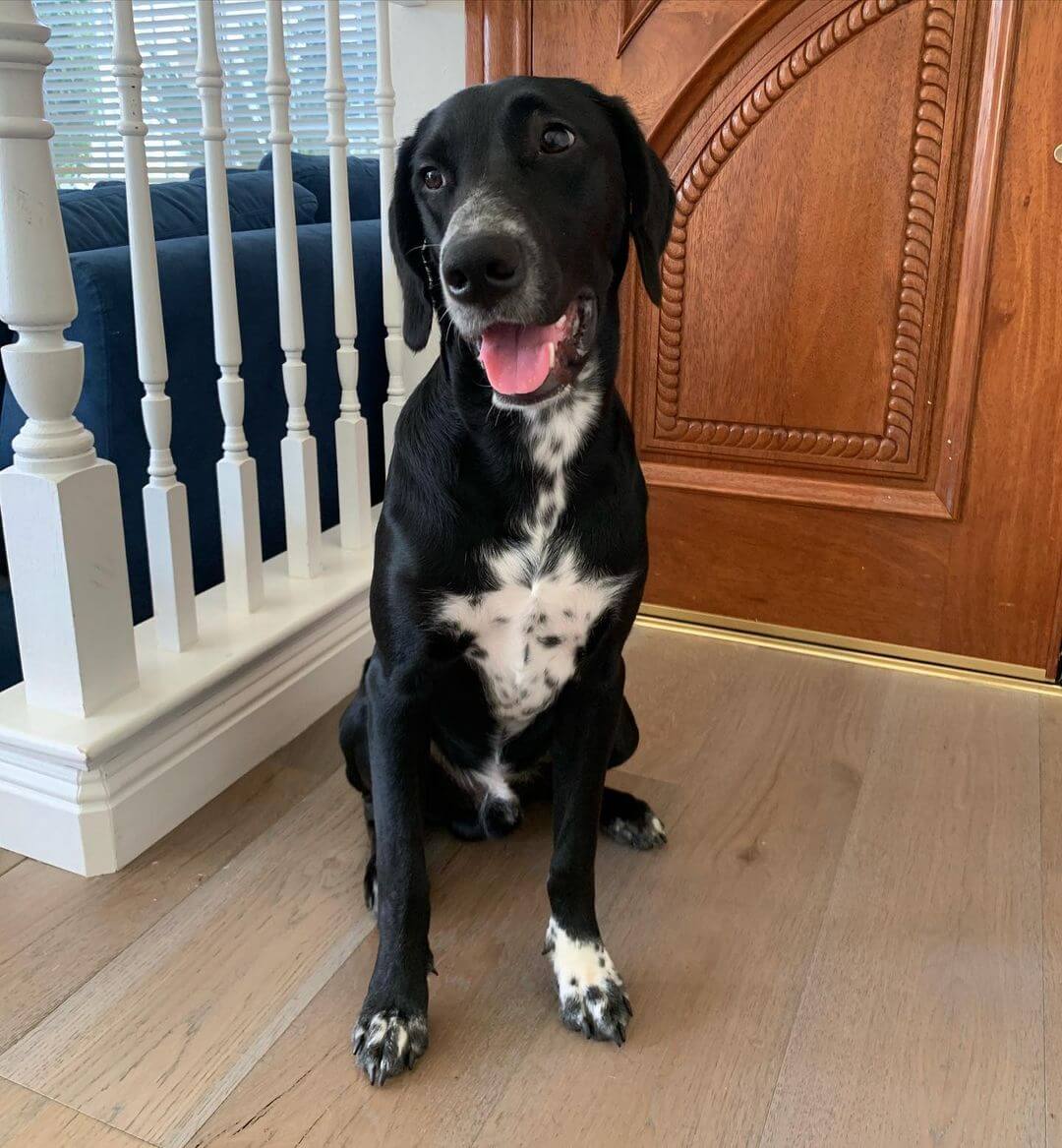 Goldmation can be prone to moderate salivation and canine odor, so be prepared to bathe and clean your hybrid regularly.

Bathing should be done once a month and as needed.

Brush once a week, especially if they have long fur like a retriever.

As with all dogs, make sure his ears are checked and cleaned regularly, especially if he loves to swim, as moisture can collect in him.

Ideally, teeth should be brushed once a week to prevent dental disease, and nails should be trimmed as needed. 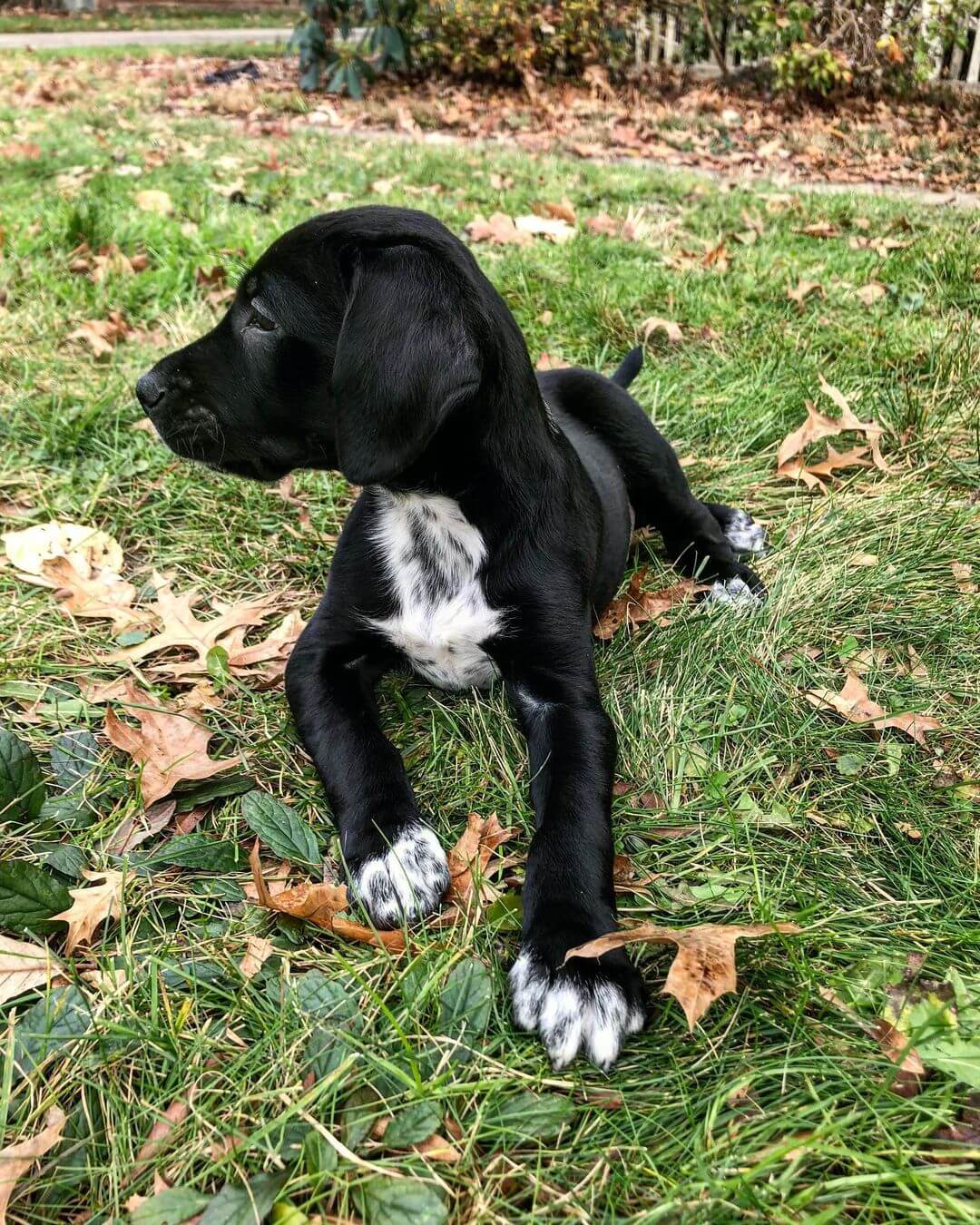 Designer dogs are generally healthier than their purebred parents, however, it is always important to do a little research to better understand what your new family member might inherit from their parents in the future.

Golden Retrievers can have certain cancers as well as joint problems such as hip dysplasia and disc disease.

As for Dalmation, the breed’s biggest problem is deafness.

Hearing problems of varying severity occur in almost a third of dogs.

12% of Dalmatians are born completely deaf.

Due to the metabolic characteristics of Dalmatians, bladder stones are common.

They are also prone to skin allergies and hip dysplasia.

But don’t be discouraged by this list of potential health problems.

Your Goldmation can lead to a long and healthy life without any health problems. 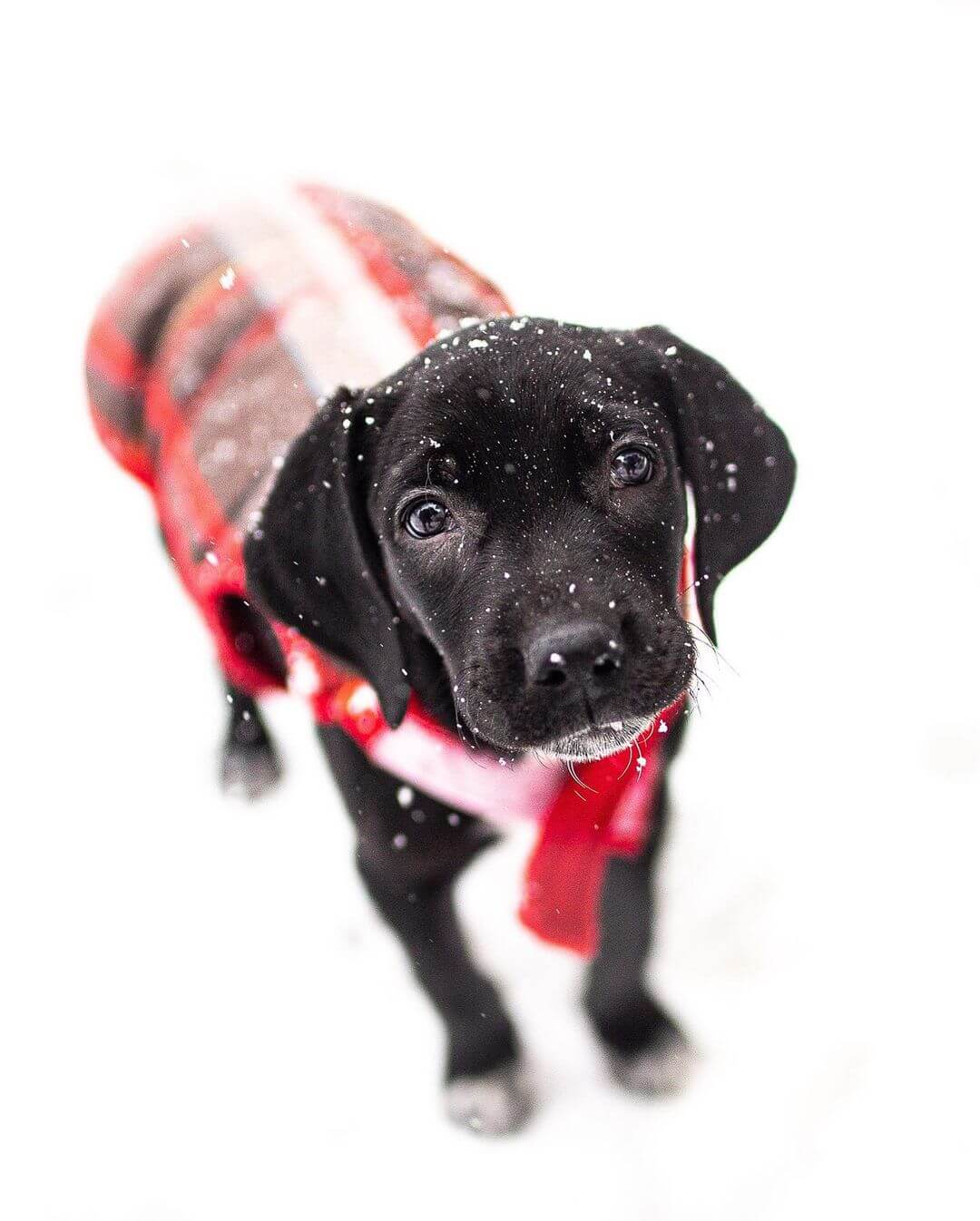 When choosing a puppy for a Goldmation, we recommend that you refer to trusted sources.

While there are many ways to get a Goldmation puppy, not all of them are reputable and responsible.