Whips can be versatile tools. Provided the rider uses them skillfully and carefully. Excessive or incorrect use of the whip makes horses numb, angry, or anxious.

Contents hide
1 Whips are not for beginners…
2 Clear impulses

As an extension of the rider’s arm, riding crops can point the way, touch, limit, or encourage a more diligent forward movement. “Especially when working on the ground, the whip is indispensable for me,” says Zoe Sanigar, horse psychological behavioral therapist and riding instructor. “I tap individual legs with it, for example when activating the hindquarters to step under more, and use it to work out the position and bending of the rib cage.” 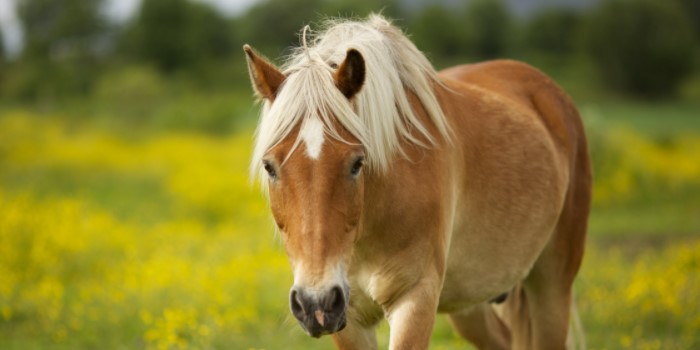 In addition to the touching whip, the trainer regularly uses a lunging whip. Among other things, she specifies the gait and speed in the beginner’s lesson so that the riding student can first concentrate fully on his seat. When training young horses, targeted impulses with the (lunging) whip can help the horse to get to know aids, develop better body awareness and a sense of balance even before it bears the rider’s weight. Under the saddle, you can use the crop to support and strengthen thigh and weight aids, among other things. So there are good reasons and many opportunities to train with crops – but only if you follow a few rules.

Whips are not for beginners…

You have to earn your spurs, that’s an old guiding principle of classical horsemanship. The same should apply to the crop, which requires a balanced seat, a steady hand, and good coordination. This is especially true when riding a young horse or a correction horse. “Unfortunately, the whip is used in many places without a plan and thoughtlessly, sometimes I see beginners messing around with it in their first riding lessons,” says Sanigar.

« The whip is indispensable for me, especially when working on the ground » – Zoe Sangar
Equine Psychological Behavioral Therapist

The crop in the hands of an inexperienced rider is problematic in several respects. If you can’t ride a horse without a whip so that it swings, relaxes, and trustingly seeks contact with you, you can’t compensate with the whip. On the contrary: Imprecise or constant use of the crop can lead to tension, resistance, or numbness.

If a rider sits either shakily or stiffly and therefore with unsteady hands in the saddle, he may be constantly touching the horse’s body with the crop. Or he unintentionally jerks the reins at the same time when touching his hindquarters. This is a situation that is as confusing as it is frustrating for the horse, which can also arise if you want to touch the hindquarters with a crop that is too short.

… and aren’t a gas pedal

In addition to the correct crop length, this exercise by behavioral therapist Zoe Sanigar helps: “You put a second, shorter crop on both rein hands under your thumbs. If the hand that is holding the dressage whip and wants to use it pulls on the reins, the other hand notices this immediately.” In this way, riders learn to move their whip hand far enough to the side that the whip can reach the rear part of the horse’s body over the rider’s thigh from the wrist.

Two long crops – one in each hand – make sense if the horse is not yet trustingly leaning on the bit and there are many changes of direction on the arena. “Because when changing the whip from one hand to the other, even experienced riders often find it difficult to keep their hands still,” says the expert.

Crop aids should be given with as little pressure as possible, but clearly. How strong the impulse has to depend on the horse and the situation. “In normal training, as with any rider’s help, you start with a polite request, which is reinforced in further phases until the desired reaction from the horse occurs,” explains Sanigar. This is an understandable and fair process, the aim of which is that the horse reacts to the finest aids in all areas. It is important that you keep to the correct order, i.e. only use the whip when the thigh and weight aids are not acceptable enough. In this case, the crop aid serves as a reinforcement.

« For me, punishing means: The action is accompanied by emotions such as anger, resentment or even despair. The horse perceives this energy » – Zoe Sangar
Equine Psychological Behavioral Therapist

However, the whip can also be used as a limit to limit the hindquarters from swerving when making turns or from falling onto the shoulder. The whip should always be left out completely without the horse “falling apart”, losing momentum, or going against the rider’s aids. This is the only way to check whether the horse has understood the aids.

With horses that run very slowly, however, the whip is often in constant use. However, the four-legged friend cannot be motivated to diligently move forward in the long term. If only because the supposed laziness is usually just a symptom of completely different problems. “One should clarify whether the horse is basically healthy, the equipment fits, and whether the rider is not blocking the horse’s movement,” advises the trainer. If everything is in order in these areas, she recommends correction by a competent and sensitive rider. “The horse first has to learn to accept help and move forward in a permeable manner. Because often so-called lazy horses are horses that are stiffly ridden for the first time.” 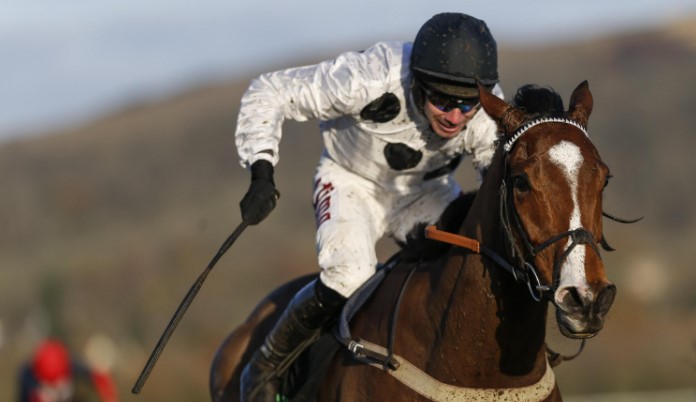 For fear of hurting the horse, many riders use the crop very hesitantly but constantly. What is meant in a friendly way ultimately leads to desensitization. The horse believes that it is his job to simply endure the unpleasant “fighting”. At some point, the rider often reacts with displeasure to the horse’s lack of reaction. After he had snuggled up to the horse with the crop for an hour, the intensity of the crop use suddenly increased tenfold, says Sanigar. For the horse that doesn’t understand what the rider wants from him, it’s a huge bang out of nowhere. “Sensitive horses rightly react to this with fear and flight, more self-confident animals with defensive behavior and protest.”

Either way, the whip should never be used as a means of punishment. «To me, punitive means that the action is accompanied by emotions such as anger, resentment, or even despair. The horse perceives this energy,” says the riding instructor. “Horses can very well distinguish whether it is a fair corrective or a punishing impulse.” If a horse associates the crop with fear and pain, the relationship of trust with humans is destroyed in a matter of seconds and the crop becomes useless as an aid. Then the horse has to be tediously reconditioned and have a lot of positive experiences with the crop before it can be used normally again.