In addition to house dust mites, cat hair is one of the most common indoor allergens. However, that doesn’t have to mean giving up a cat as a pet.

Actually, living together with a velvet paw is calm and relaxed. However, this changes quickly when a family member has a cat allergy. In addition to house dust mites, cat hair is one of the most common indoor allergens. Scientists estimate that around ten percent of the population is allergic to animal hair. We investigate the myth of cat allergy and reveal what allergy sufferers can do so that the liaison between humans and animals does not have to come to an abrupt end. 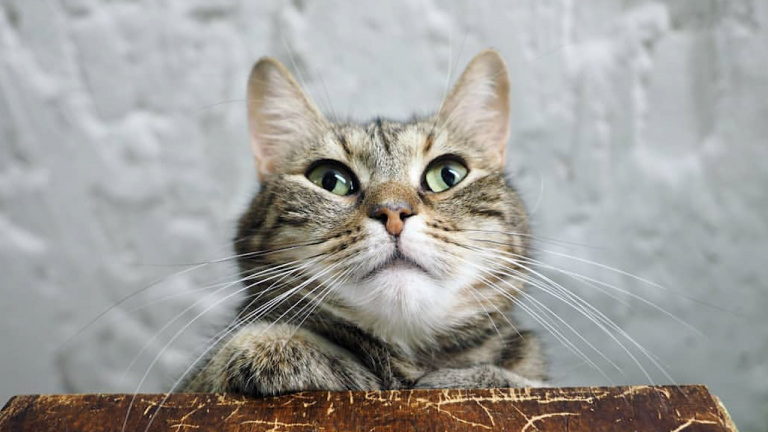 The nose is running, the eyes are watering and somehow the air in the room becomes tight. If you think of hay fever, you don’t have to be right. Especially if you share an apartment with cats, it is easy to suspect that it is a cat hair allergy.

An animal hair allergy is focused on the skin and breathing. Redness, itching, or conjunctivitis may occur. Anyone who suffers from neurodermatitis must expect increased symptoms.

Cat allergies can occur suddenly and plunge cat owners into a crisis. If you didn’t know about your allergy and move in with a four-legged friend as a new roommate, you will react similarly shocked and the search for the possible cause begins.

Most people talk about a cat hair allergy. It can therefore be assumed that the cat’s hair is the culprit. The actual allergen, however, is called Fel d 1 and is a protein found in the saliva, urine, and tear and sebum glands of cats.

If the animal cleans itself and uses its toilet, the protein is distributed in all rooms, and allergy sufferers have no chance to escape this vicious circle. Even if you decide to give up your house cat, you will probably have to struggle with your allergy for some time to come. The allergens can survive in the apartment for many months.

If a cat allergy suddenly occurs, the family is initially upside down. The easiest way to deal with an allergy is to avoid the allergen. But for many cat owners, one thing is certain: We will not part with our cat.

To keep the symptoms within limits, the following precautions should be taken between two- and four-legged friends:

So that the allergen is not ubiquitous and follows you every step of the way, creating a cat-free zone is an advantage. The animal shouldn’t be allowed into the bedroom anyway. Other cat-free rooms give you the opportunity to recover from constant sneezing and coughing even during the day.

Cat Allergy – What To Do? 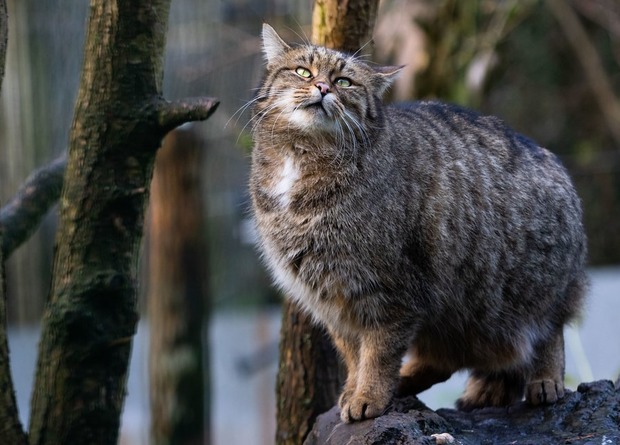 The question arises as soon as the first complaints arise. There are numerous discussions on the Internet about whether a cat allergy is curable. There are different approaches under discussion.

Affected people can be acupuncture or desensitized. The chances of success vary and suitable therapies are not always really safe. For several years now, researchers have been giving hope with “HypoCat”. This remedy has been feverishly worked on in Switzerland since 2013.

“HypoCat” is a vaccine that is supposed to enable allergy sufferers to live relaxed with their pets again. The special thing about it is that you don’t have to pick up the syringe, but the cat receives the vaccination.

The vaccine changes the protein Fel d 1 and the cat recognizes the protein as a foreign body and makes antibodies to protect itself from the supposed intruder. The allergy trigger is neutralized and allergy sufferers breathe easy.

What sounds like a fairy tale to many of those affected will soon become reality. The vaccine has already been tried on around 70 cats. There were no side effects whatsoever in the animals. The allergy vaccination is expected to be approved from 2022 and thus presumably make life easier for many allergy sufferers.

Since the method described is unfortunately still a long way off, but allergy sufferers need to find a solution as quickly as possible, specific immunotherapy can be an alternative.

This method can be recommended if other possible therapeutic approaches are ineffective. Therapy is advisable if there is a threat of allergic asthma. However, no symptoms must have developed yet.

The therapy aims to gradually make the person’s organism immune to the allergens. This is not entirely harmless, because the body is permanently exposed to the allergen.

It cannot be ruled out that the allergy symptoms may intensify for a short time. In the specialist literature, there is even talk of deaths that occurred in the context of desensitization.

If the person concerned puts himself in the hands of an experienced allergist, the chances are good that the symptoms will subside significantly within a short period of time. Treatment can also be carried out on children. In children, the chances of success are even higher than in adults.

Treatment should be avoided for the following existing diseases:

Therapy should not be started during pregnancy. The costs incurred are usually covered by the health insurance companies. 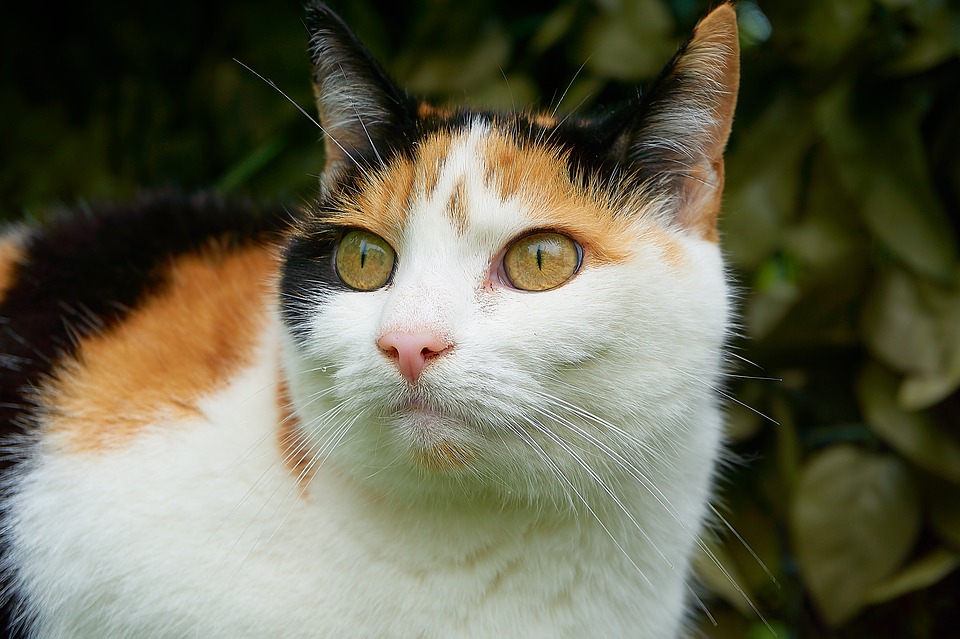 If you are aware of your cat allergy and still do not want to do without a cat as a pet, you will want to look for a suitable house tiger.

It cannot be said in general that cats with a short coat are better suited for allergy sufferers. Hairless cats can also expel the allergen. It may be a long way, but the endeavor does not seem impossible. Many allergy sufferers report that they have found exactly the right cat for themselves.

In order to find cats without allergens, it is necessary to spend some time with the potential pet in an enclosed space. If there are no allergic reactions, the chances are good that the right cat has been found.

A recent study in Munich found that cats often carry fewer allergens than hangovers. Spayed cats have a significantly lower allergen content. This fact is less evident in neutered cats.