Punishment is one of the most common methods of raising a pet. The problem is that not all owners know how to properly punish a dog. For example, impressionable pets such as the Italian greyhound may need only one stern look. And physical impact without consulting a dog handler is completely unacceptable. How to punish a dog for disobedience?

A dog is a social animal that naturally lives in a pack. When raising a pet, the owner sets the rules and norms of behavior in his “pack”. Punishment is a way of demonstrating the master’s strength and authority. Unfortunately, according to many dog owners, the most obvious and effective method of punishment is physical pressure, in other words, blow. However, this is a fundamentally wrong belief.

Contents hide
1 Why is physical influence not effective?
2 The basic principle of punishment
3 Pet punishment methods
3.1 Rebuke
3.2 Unexpected actions
3.3 Ignoring
3.4 Shaking by the scruff of the neck
3.5 Leash jerk

Why is physical influence not effective? 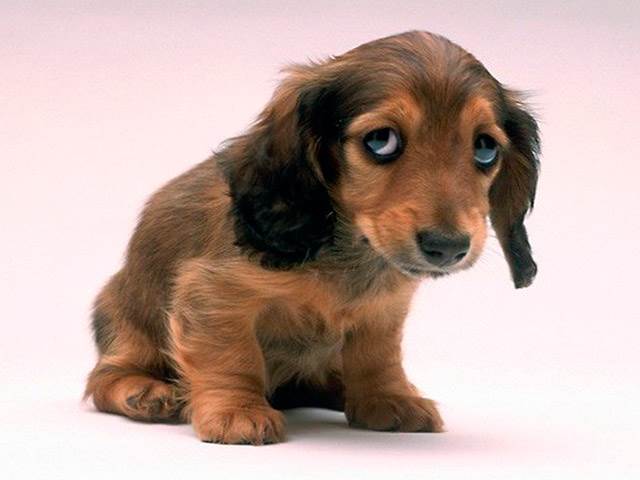 Several decades ago, cynology allowed a physical impact on the dog: animals were allowed to be beaten with a whip, newspaper, rag, and other improvised things. However, with the development of science, the approach has changed. Scientists today say that physical exposure negatively affects the behavior of a pet. Why? The fact is that in nature, no dog hits another to demonstrate strength – rivals bite each other. That is why a blow is an incomprehensible and not very effective punishment for a dog. Moreover, by punishing the pet in this way, the owner condemns him to mental trauma and even greater problems with behavior.

The basic principle of punishment

When dog handlers talk about how to punish a dog, they use the expression “negative reinforcement of action.” It reveals the essence: it is possible to punish a dog only if you find a pet at the moment of committing a “crime” – this is the main principle of raising an animal.

The most common situation: the owner comes home and finds a torn wallpaper, a gnawed table leg, and a torn shoe. First reaction? Punish the culprit: scold and beat the pet. However, dogs lack logical thinking. Punishment, in their view, is not a consequence of the chaos created in the apartment. Rather, the animal will relate the following events: the arrival of the host and the subsequent pain. It is easy to guess that after a couple of such episodes, the dog will no longer happily meet the person at the door.

If physical pressure is ineffective, how can you properly punish a dog for disobedience? There are several options:

One of the most effective methods is censure. Please note that you cannot raise your voice, shout and swear at the dog. A serious tone and a firm voice will be enough for the pet to understand that he is wrong.

These include splashing water, loud noises (such as clapping your hands), or objects flying unexpectedly. What is it and how to work with it? Situation: a dog picks up litter on the street. As soon as the pet reaches for something forbidden, keys fly in his direction. But in such a way that he did not see who exactly threw them. This is important since the owner in this situation still remains good and kind. After several such workouts, the fear of a foreign object “out of nowhere” will be stronger than the desire to eat garbage.

This is another effective method of punishing a dog. It should be used only as a last resort – for intentional sabotage or bite. It is important that all family members ignore the pet, otherwise, the dog will feel protected and not aware of guilt.

Shaking by the scruff of the neck 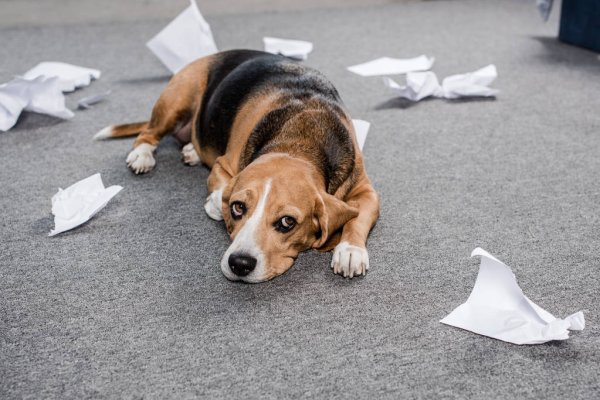 Another effective method is shaking by scruff, which should also be used only in exceptional cases. It consists in repeating the actions of the mother dog when raising puppies.

The classic method is in conjunction with the “No” command. Usually used for a walk.

Raising an animal is a complex process.

How you punish the dog will largely depend not only on its attitude towards you but also on its psychological health.

Experts do not recommend often using punishment in raising a pet. Better than any prohibitions, affection, praise, and attention of the owner acts on him.