The problem of establishing the right relationship between dogs is urgent and requires a serious approach. Dogs need contact with each other for development, physical activity in the game, as well as for gaining life experience. The absence of mandatory elements of socialization of a dog, one of which is communication with animals, leads to the fact that the dog becomes either aggressive or withdrawn, shy, does not have communication experience, and cannot behave confidently and correctly in the presence of other dogs.

Socialization of a dog, including instilling in it the necessary communication skills with other dogs, is an important element of its upbringing and raising, and great attention should be paid to this. If in the future the owner plans to acquire a second dog or finds himself in a situation where another dog may appear in the house for one reason or another, then the experience acquired by the dog and the correct behavior instilled in it will help to establish a conflict-free relationship. This will eliminate aggression, rivalry, fear, insecurity, and other unwanted behavior that the pet may exhibit. 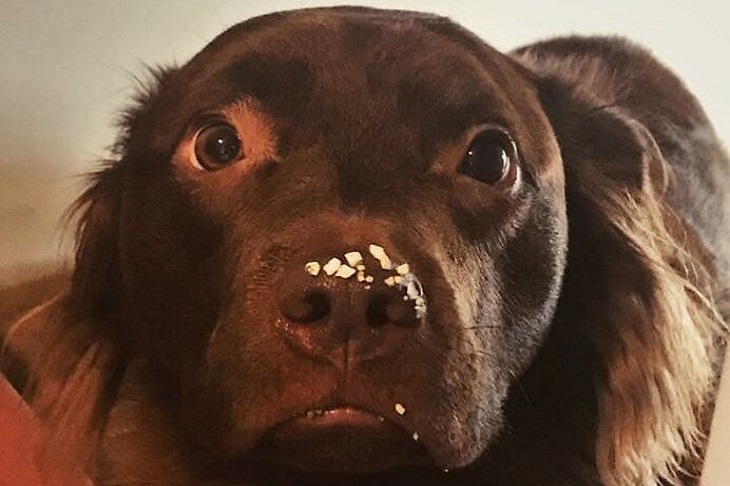 You need to start with a puppy. It is at the puppy age that the foundations of socialization are laid and the experience of communicating with relatives is instilled. When you start taking your puppy outside, try to make sure that the walk is not only about taking off his natural urges and walking easily, but also involving playing with peers or loyal older dogs. Pick up the puppy with a group of friends and, as often as possible, try to arrange a meeting with them for a walk, for example, having previously agreed on a time for a walk with other dog owners. The faster you do this, the more actively and correctly your puppy will begin to acquire the communication skills he needs, and in the future, he will not perceive other dogs as an object for a fight or, conversely, show cowardice and insecurity.

Secondly, it is necessary to ensure that walking and communication with other dogs do not develop into rivalry and an attempt to sort things out in a fight.

Strictly suppress the intentions of your dog to provoke a conflict situation and do not allow it to do so under any circumstances.

Many owners believe that showing strength from a puppy or young dog is a positive thing to help them feel confident and intimidating in the future. This is a mistake and quite a serious one. The indulgences shown to such behavior of the dog further lead to the fact that it grows up to be pugnacious, aggressive, and non-contact in relation to other animals, which, naturally, makes it difficult to walk with it and communicate with other animals.

If you follow the recommendations outlined above, further communication of your dog with other animals will not cause any special problems for you or your pet. However, a situation may arise when another dog that appears in the house is not sufficiently socialized and is not in a peaceful mood. It should be understood what to do in this case and how to make friends between two dogs, or at least establish their conflict-free existence.

Let’s look at a few examples:

Adult dog and puppy appearing in the house

For adult dogs, by nature, there is a taboo – you cannot offend puppies. This is a genetically determined behavior, and, as a rule, there are no special problems in communication between an adult dog and a puppy. However, the participation of the owner in establishing the right relationship is essential.

After bringing the puppy into the house, lower it to the floor and let an adult dog sniff it carefully and attentively. Observe the dog’s reaction and do not allow him to actively act towards the puppy (an attempt to bite, start a game, bark or growl). This can scare the puppy and affect his future relationship with the adult dog. Suppress unwanted actions of the old-timer with a ban;

The owner’s attention to both dogs should be evenly distributed. Excessive attention to the puppy can cause jealousy on the part of an adult dog or an attempt to somehow change the situation. As a result, the puppy may be perceived by the adult dog as a competitor for its well-being;
Feed the dogs separately at first, so that, again, do not cause feelings of competition and the desire to have a more delicious piece;

Monitor your puppy’s behavior and do not allow him to show obsessive behavior towards an adult dog that causes him aggression or resentment. Isolate and calm down the overplaying and obsessive puppy for a while;

Joint walks and activities are good. On a walk, the puppy quickly and actively copies the behavior of an adult dog, which has a positive effect on his upbringing and acquiring life experience. True, one condition is necessary: ​​an adult dog must be properly educated and behave the way you need, not her;

And the last thing. In any relationship between dogs, the master remains the main arbiter and educator. Any of your actions and orders, caused by the wrong relationship between the dogs, must be executed flawlessly – this is the guarantee of a conflict-free and comfortable existence of a puppy (and in the future a young dog) with an older dog.

Two adult dogs, one of which is a beginner 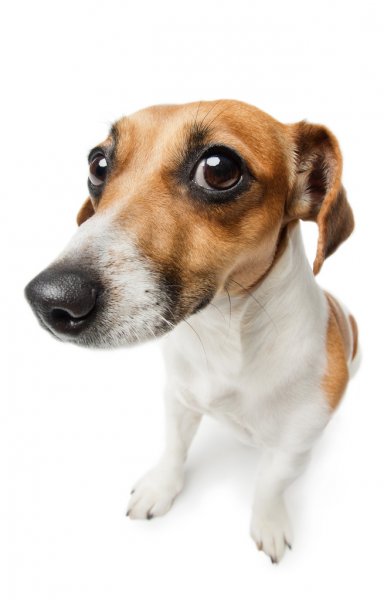 The situation with two adult dogs is much more difficult since each of them can claim the championship. There will be practically no problems when the dogs were brought up in the correct way and they are not characterized by conflicting clarifications of the relationship. Practice shows that there are few such pairs.

Introduce the dogs on the street before bringing one into the house. It is advisable to arrange several meetings and carefully monitor how the dogs interact. The street puts animals on an equal footing, but the appearance of a stranger on its territory can cause a serious complaint from an old-timer dog, which threatens to turn into a fight;

Do not, under any circumstances, allow dogs to dominate each other. Protect the weak dog and punish the brawler severely.

In the house, the master is the owner, and therefore only you can allow something to the dogs, and something – forbid.

If the dog perceives you as an authoritative owner, there will be no problems with the appearance of a second dog in the house;

Show equal attention to newbies and old-timers so as not to create feelings of jealousy and rivalry;

Feed the dogs separately at first;

Keeping dogs in different rooms or rooms from the point of view of establishing the right relationships between them does not give the desired result, so try to observe the communication of dogs as often as possible and make adjustments to their behavior in time;

You shouldn’t get a second dog if you are not completely sure of your influence on your pet. Only the unquestioning obedience of your pet will allow you to establish the right relationship with other animals in the house. There is no other way.