Any command to the dog is a necessary signal, after which the dog must perform one or another action required by the owner or trainer.

It is quite understandable that commands must be given, observing certain conditions, otherwise, the command will turn out to be an empty phrase for the dog and will not have the necessary impact on it. If you persist in training according to all the rules, then the dog can memorize about two hundred commands.

What rules must be followed when giving a command to the dog: 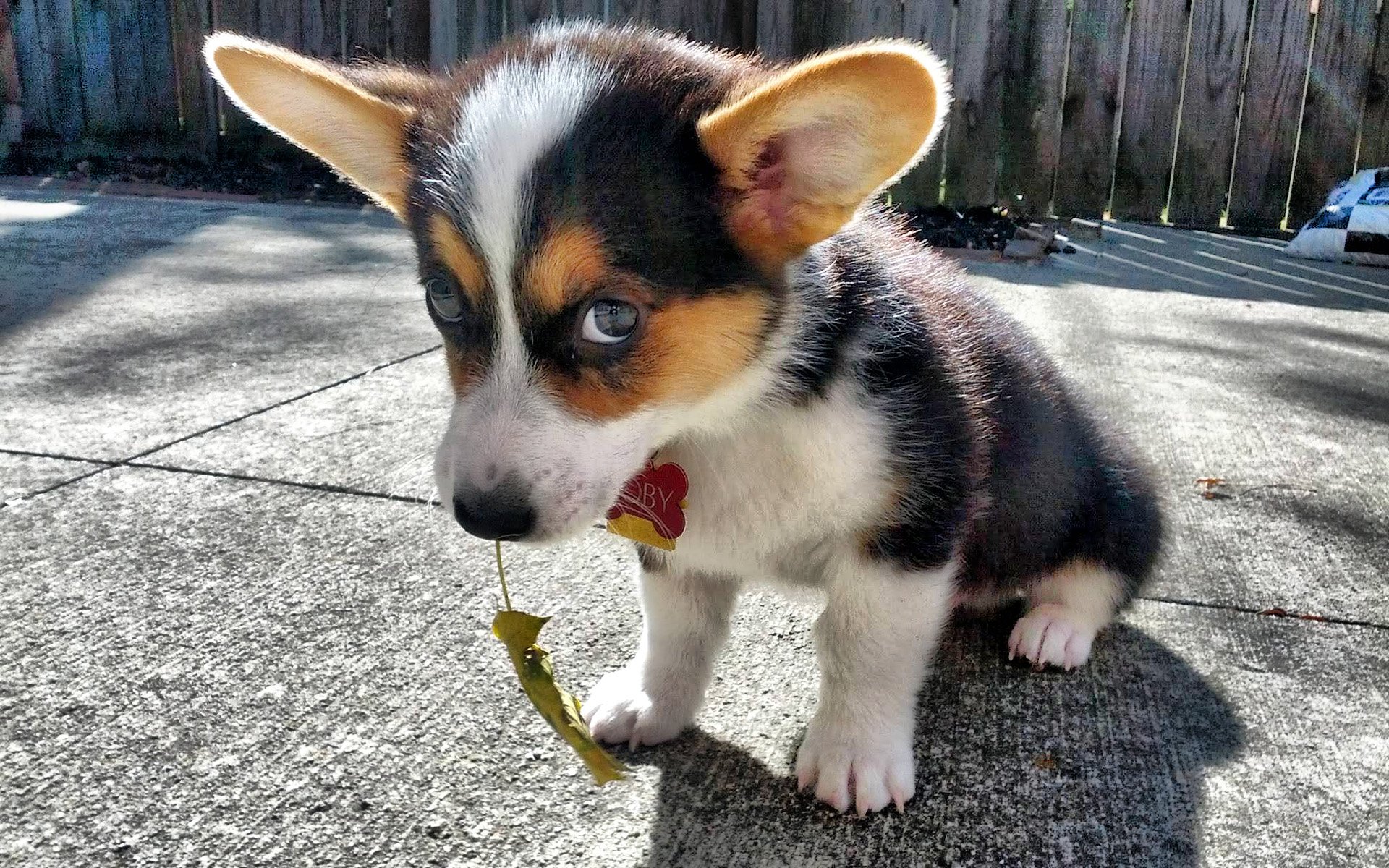 First of all, you must be sure that the skill associated with the command that you are going to give to the dog has been successfully mastered by it, or you are just starting to teach the dog this skill.

Do not forget an important rule of training: the command is always primary, and the actions of the trainer or his influence on the dog are secondary.

So that the meaning of the command is not lost and the dog quickly learns new skills, it is necessary to make a minimum pause between giving the command to the pet and the trainer’s actions;

A single command is required (without repetitions and verbal comments), after which your action immediately occurs (leaving the dog when training the command “To me” or pressing the croup with your palm while practicing the landing, etc.). This rule is very important. The dog must subsequently perform the technique on the first command, without waiting for repetitions;

You cannot change the wording of the command by distorting it. It is unacceptable to use a word that is similar in meaning or sound (for example, to tell the dog “Lie down” instead of “Lie ” or “Come here” instead of “To me”, etc.); The command should be pronounced clearly, once and without additional verbal comments, with which the owners sometimes accompany the learning and training process. For example, the wording “Who is told to sit” or “Quickly to the place, naughty dog” is not suitable. It is difficult for a dog to select a command necessary for understanding in a sequence of words, as a result, it cannot perform a technique efficiently and quickly;

When giving a command, you cannot combine several commands known to the dog in one phrase. For example, the trainer, having given the command “Sit” to the dog, sees that it did not sit down, but lay down, while, to correct the error, he repeatedly commands: “Sit, not lie down.” As a result, the animal hears two commands that exclude each other, and the dog is faced with an impossible task;

The owner, who decided to train the dog, needs to learn how to use the intonation of his voice since the animals feel it subtly and react sensitively to its changes. Therefore, it is wrong to give the dog all commands with the same indifferent intonation. For example, the main command should be given with a confident voice and commanding intonation. But there is no need to yell at the dog, this is not necessary, since these animals have excellent hearing. In case of non-observance of the command, your intonation should change and become more formidable, then you should reinforce the command with a jerk of the leash or impact with your hand. Each command correctly executed by the pet should be encouraged, and at this moment, gentle intonation should be used; 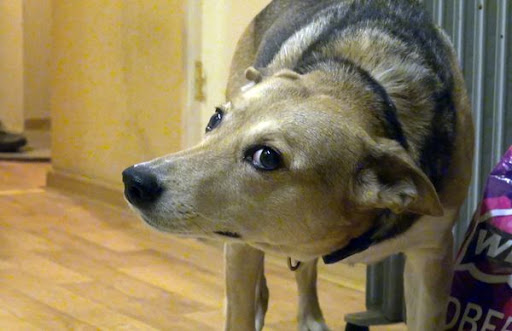 Make sure your dog is listening to you when you are going to give a command. Otherwise, you will be forced to issue repeated commands, which does not in the best way affect the process of education and training.