Barking is a dog’s natural way to attract the attention of its owner. But what to do when the dog literally does not shut up and this behavior interferes not only with you but also with the neighbors? Do not worry: you can wean not only a puppy but also an adult dog from barking. The main thing in this matter is patience and the right actions. 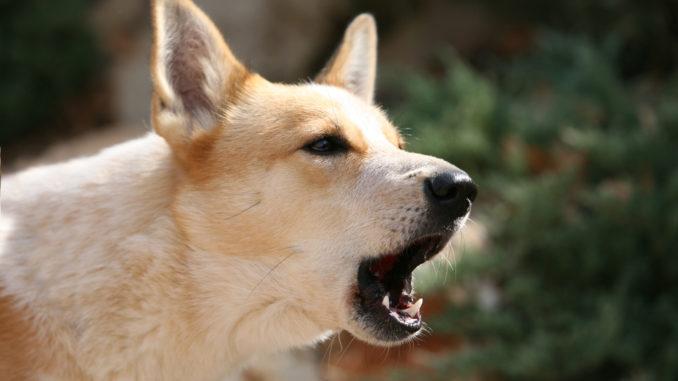 The sooner the owner starts training and raising the puppy, the easier it will be to communicate with the dog in the future, not only for him but for all family members. You should pay attention to the following points:

The puppy should take your commands from one word. As for barking, you can prevent it by using the commands “Quiet” or “No” (some prefer the long “no”).
It is believed that positive reinforcement is the most effective way that allows the owner to achieve their goals. How it works: When the command is executed correctly, the dog is rewarded with a treat.

If the dog is silent, it should be encouraged. This will gradually form in her an understanding that it is good and pleasant to obey the owner.

Animals must be punished correctly. In the case of a puppy’s barking, you can click your fingers on the nose several times while repeating “Don’t” (or “no”). The use of brute physical force is meaningless, since, having achieved the submission of the dog, intimidating it, you can get not only obedience, but also disturbances in the psyche of the animal and, as a result, its possible inappropriate behavior in the future. 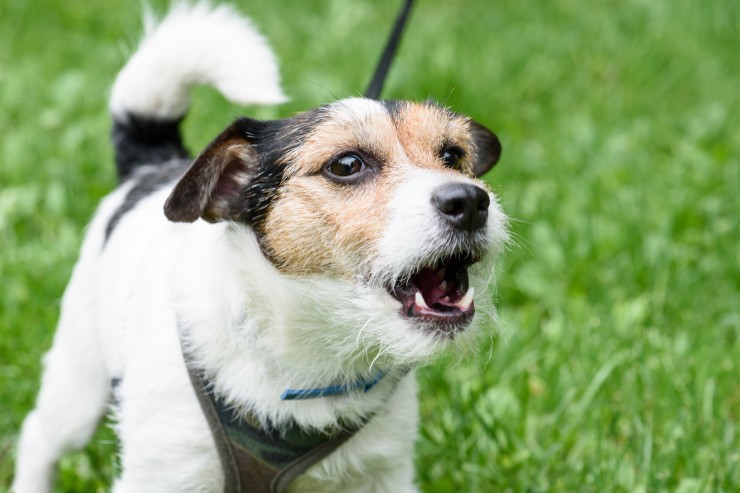 Usually, the dog barks to get attention. The owner should pay attention to situations when the puppy starts barking without stopping. They are usually associated with two points:

Manifestation of joy. The owner was away for a long time, or guests came. In this case, you should suppress unwanted barking using the methods described above.

The emergence of a stressful situation. For example, puppy barks at the door when you leave him alone in the apartment. In such cases, the most effective measure will be to minimize the risk of such circumstances and gradually accustom the puppy to the need to remain alone. In this case, the owner (and his neighbors) should simply be patient. 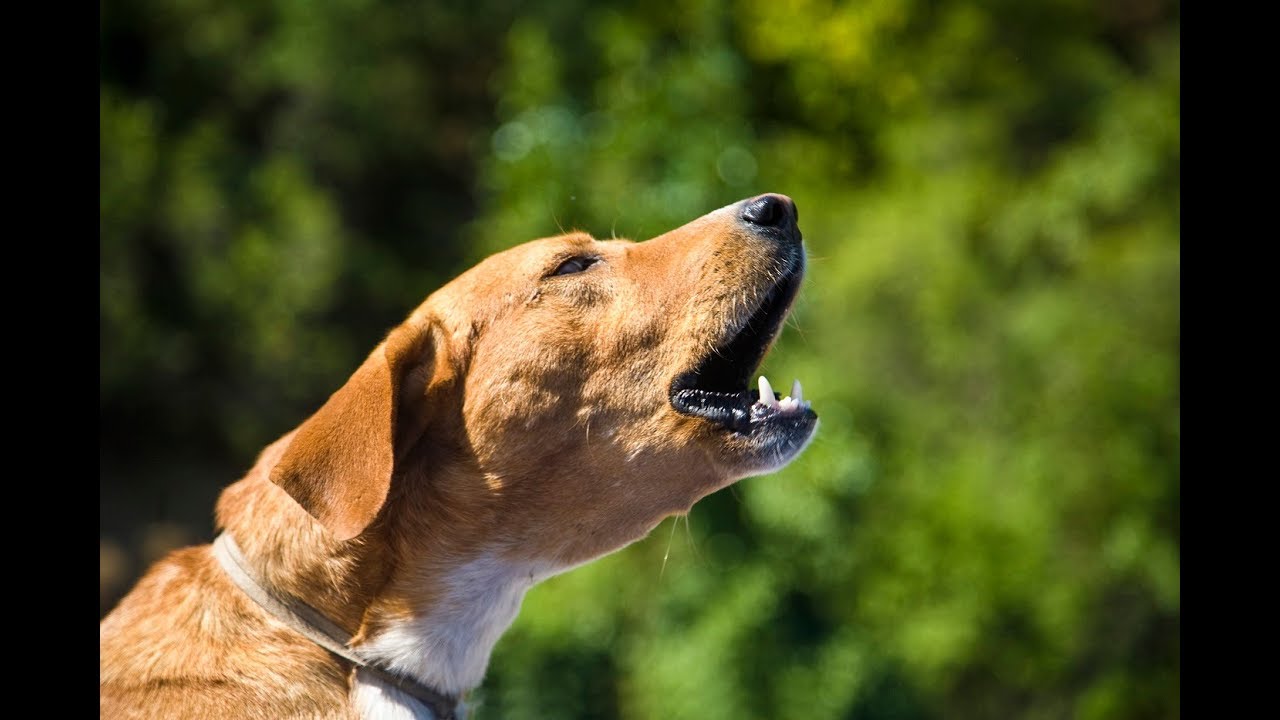 When an adult dog appears in the house with its habits and an already formed character, the owner should understand that training is possible, but it will require more time and patience than if it were a puppy. The basic working principles are the same as with the puppy. It is training the dog to follow the commands of the owner through positive and negative reinforcement of behavior.

An important point: sometimes, to wean adult dogs from barking, it is recommended to use such devices as special anti-barking collars, and may also advise surgical cutting of the ligaments. Doing this is strongly discouraged since in the latter case it is fraught with health problems of the dog, up to and including inflammation.

The owner should understand that with patience and affection he can achieve the desired result much more efficiently than using any punishment.