It is safe to say that most dogs love walking. Many people are familiar with the picture, as, at the mere mention of the street, the pet hurries up, wags its tail, and in every possible way shows its readiness to leave the house. But, alas, this is not always the case. What if the dog doesn’t want to walk?

There are different reasons why a dog does not want to go for a walk. To establish the truth, it is important to take into account the age of the pet, and the state of his health, and the character, and the lifestyle in general.

Why doesn’t the dog want to walk? 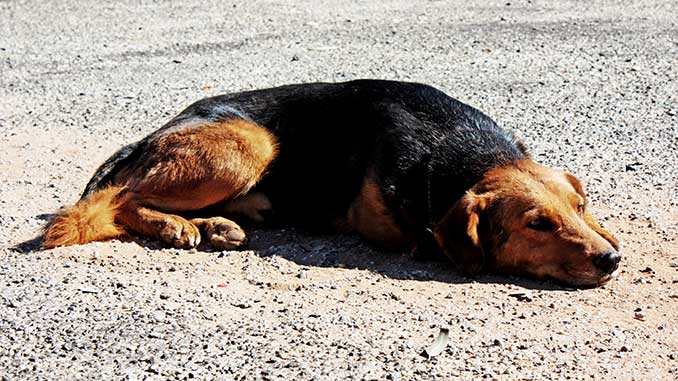 One of the most obvious reasons is health problems. It may be difficult for the dog to walk, jump, run, climb or descend stairs because of pain in the joints or spine. Lethargy and lethargy can be signs of many health problems. If there is a suspicion of a disease, you should immediately contact your veterinarian.

Sometimes the dog does not want to walk out of fear. This can be seen by how uncomfortable the pet feels on the street: he runs home, keeps behind the owner, tucks his tail, or even refuses to go beyond the threshold. If you notice this in the behavior of your pet, then, most likely, the problem lies in the psychological state, which means that you need to consult a veterinarian.

A not too obvious reason why a dog does not want to go for a walk outside is bad weather. Yes, animals are also capable of showing character: some flatly refuse to stick their nose out of a comfortable apartment in the heat, rain, or frost. On such days, you can simply limit walks or buy suitable clothes for your pet.

It also happens that the dog gets bored with the usual route or is simply not interested in walks. This happens with animals that the owners limit communication with other dogs. The same happens with pets that walk in the same place every day. In such cases, it is recommended to diversify the walking route and visit the dog grounds more often. 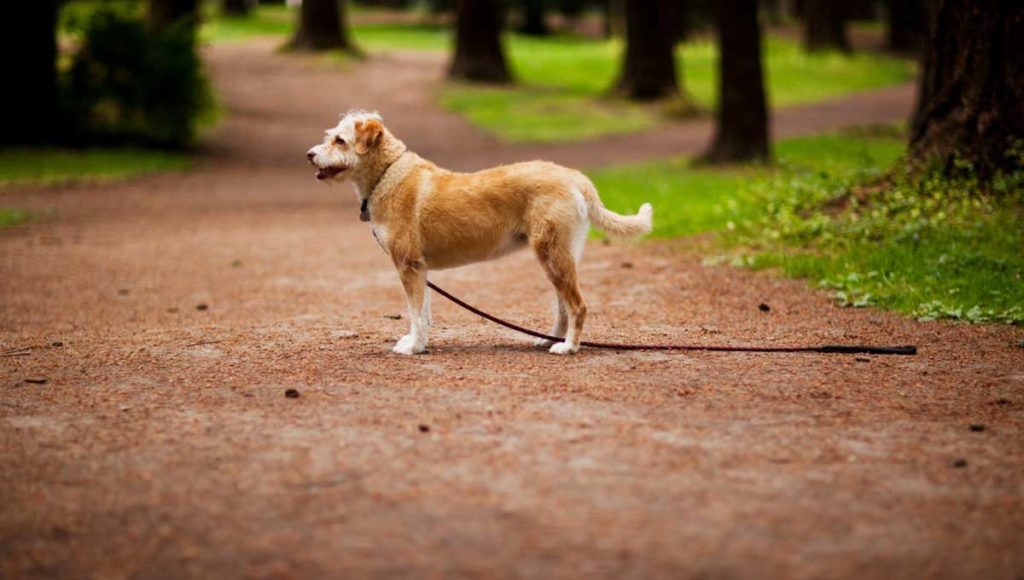 Puppies and teenage dogs sometimes get stressed out on walks because they are intimidated by new things. The reason may be improper socialization – for example, if the owner too early and abruptly began to introduce the pet to the outside world.

Adult dogs, who previously lived outside the city in a private house, often refuse to walk. They are simply not familiar with cars, bicycles, and other features of life in the city.

When faced with the problem of refusing to walk, the first thing the dog owner should do is understand why the pet is behaving this way. Only then should you begin to correct your behavior.

If the dog refuses to walk because of fears, you can try to work them out on your own.

You need to let your pet know that he is safe with you. But you need to act very carefully, gradually bringing the dog closer to its fears.

For example, if the dog does not want to go for a walk, resists in every possible way, and demonstrates its displeasure, then in not very difficult cases, the pet can be lured out for a walk using the game. If the animal still does not give in to persuasion, you will have to resort to more serious measures.

Try moving the food bowl closer to the front door. Let the dog get used to the hallway: with the help of treats and feeding, a positive associative connection with this room will be developed. In the next step, try opening the front door ajar while feeding. And after a while, feed the pet outside the door. It is important to do everything slowly, not to rush. After the pet has got used to it, you can move on to the next stage and take him outside. In more serious cases, consultations with a zoopsychologist or dog handler cannot be avoided.

It is often much easier to take several private pieces of training with a specialist and see the result after a couple of sessions than to try to solve the problem on your own without having the necessary knowledge and skills.