Four-legged friends belong to the family in around 8.9 percent of all US households. In addition to the question of what they need for a four-legged friend, many interested parties are also unsure where they should buy the fur noses. Many of them use the modern possibilities of the internet to buy a dog. The following information shows what interested parties should look out for when buying dogs from private sellers on the Internet.

Contents hide
1 The Essentials in Brief
2 Buy a dog on the Internet – recognize the scams of dubious sellers
2.1 Dubious sellers deal with sick animals
3 How to recognize dubious advertisements right away
3.1 Buy dogs seriously – this information should be included in an advertisement
4 Buying dogs over the Internet – what to consider when buying a puppy
4.1 Reputable dog breeders hand over the puppies under transparent conditions
4.2 Serious dog breeders offer appointments to visit in addition to buying on the Internet

The Essentials in Brief The most common causes of pet fraud occur in local or Germany-wide classified ads. Interested parties should therefore be on their guard when looking around classifieds. A common scam used by scammers is to place classifieds even though they have no four-legged friend to sell. For example, they offer interested parties the four-legged friends free of charge or at a bargain price on popular online portals such as eBay classified ads. Then the dubious “sellers” often demand reimbursement of travel costs or other expense allowances from the animal lovers. Often they also request the money in advance.

The buyer usually only realizes much later that their chosen four-legged friend does not even exist.

Another form of fraudulent advertising is the trade-in sick fur noses. The sellers pass on the sick animals at bargain prices. The sellers themselves usually import the animals cheaply from Eastern European countries. Often it is small puppies that are torn away from traumatized dog mothers much too early. Even if such a young animal actually arrives at the new owner after a long journey through Europe, it is usually unvaccinated and sick. It is not uncommon for the small dog to die as a result of the animal-unworthy attitude. It is therefore important for a private person to carefully examine an offer. You should always check why the seller is giving away his dogs and that his information is correct.

How to recognize dubious advertisements right away

Some indications reveal whether an advertisement on the Internet is an authentic or dubious offer.

Another indication of a dubious provider is the relationship between text and image. If the breed of dog shown does not match the breed advertised in the advert, a case of fraud is to be assumed

Not all foreign advertisements are automatically scams, but you should be careful here

Buy dogs seriously – this information should be included in an advertisement 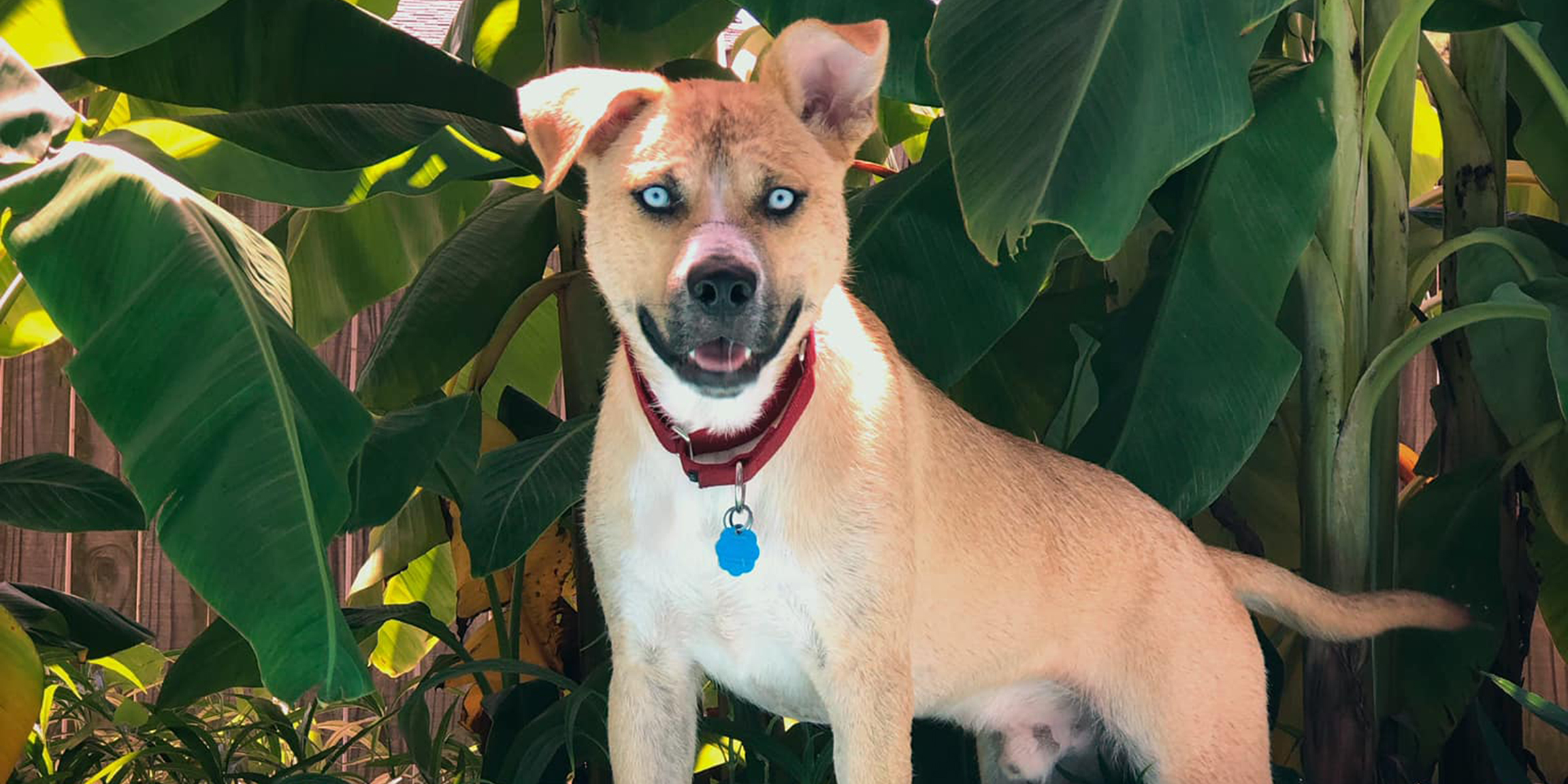 Despite all cases of fraud, dogs can be bought seriously on the Internet. Buyers will recognize a trusted ad by a title description and long ad text. This explains all the details about the offered four-legged friend. It is about its origin, characteristics, the nature of the dog, and the most important contact details. The image in the ad appears to be of high quality, with the breed of a dog matching the dog on offer. Furthermore, trustworthy dog sellers on the Internet offer the option to view the animal on site.

Buying a dog (online) is always an affair of the heart. Especially with a young puppy who has his whole dog life ahead of him. Many interested parties are therefore wondering what to look out for when looking for a puppy on the Internet.

Reputable dog breeders hand over the puppies under transparent conditions

Trustworthy providers handle some things differently than dubious retailers. For example, they show the puppy’s mother to those interested. Alternatively, they explain exactly in what circumstances the young dog has grown up to date. A trustworthy breeder never gives the little animal darling in a parking lot, out of the trunk, or out of a cardboard box. The breeder is also interested in the family and domestic situation of the prospective buyer. Because, unlike the criminal gangs, the breeder is not just about making money. He invests a lot of time and love in his puppies. That is why the well-being of his four-legged friends is very important to him.

Interested parties should pay attention to advertisements from breeders whether they offer one or more visits. A fair breeder does not urge a prospect who has been looking for dogs and is about to buy them to make a decision. Instead, he is there to advise and offer several visits. Furthermore, he does not offer more than two breeds a year and issues a sales contract. In contrast to what the tricksters offer, a purebred puppy from a fair breeder has its price on the internet. The usual market price for a pedigree dog is between 600 and 1,200 euros, depending on the litter and breed. With all dumping prices below that, interested parties should pay attention and take a close look at the dog in advance.

Our recommendation: Buy dogs on the Internet preferably from reputable breeders or animal shelters 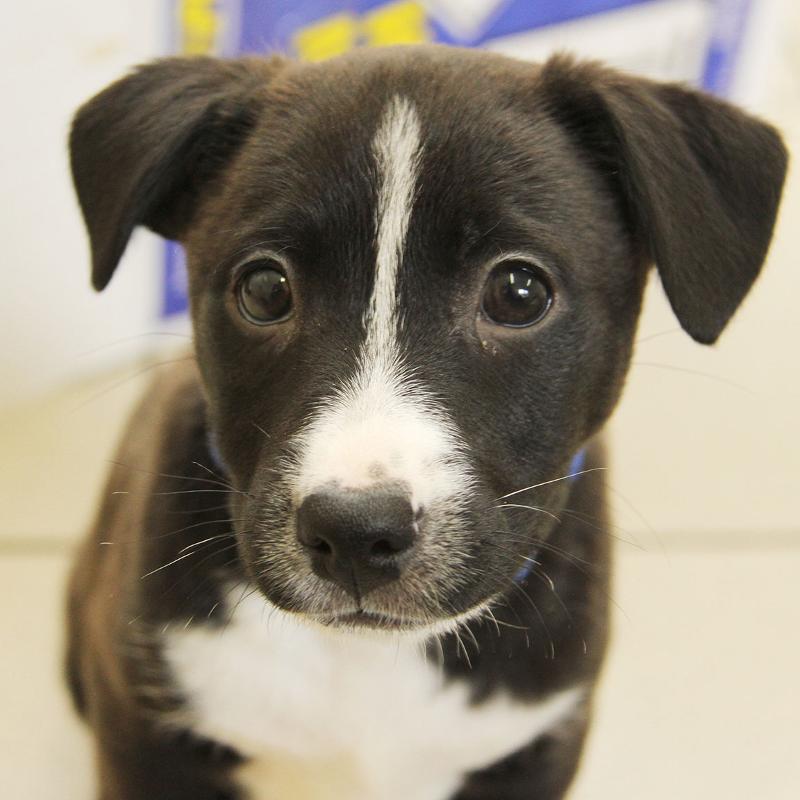 Contrary to what is often assumed, many animal welfare organizations and breeders offer their animals on the Internet. Dog lovers can also buy four-legged friends over the Internet from an animal shelter. In any case, a prospective buyer should not immediately buy the dog head over heels on the Internet. Instead, he can take the following steps after he has found “his” favorite online:

Get to know the dog you found on the Internet during a short walk or several hours of visiting. This is how you can find out whether the owner and four-legged friend are a good match for each other in the long run. Such a test can show whether the owner feels up to the task of getting a dog before buying online

The future owner requests an EU pet passport and a legally correct purchase contract, which both parties sign

When buying a dog from an animal welfare association, the association should transparently explain to the interested party what the purpose of the income is

It is best and safest to purchase a four-legged friend over the Internet from a regional breeder. At best, the breeder listed at the Veterinary Office is known from personal experience or from family and friends