The Jackabee is a cross between two incredibly active and funny dogs: Beagle and Jack Russel Terrier. Despite the fact that this breed appeared not so long ago, the dog has already won love and popularity among many. So let’s get to know the Jackabee breed! 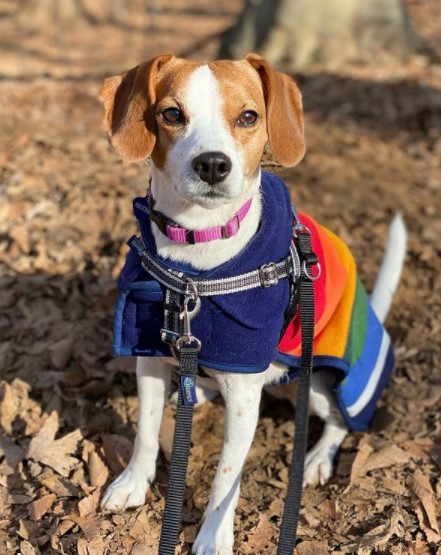 Jackabee’s appearance will depend on the parents, but even knowing the parents, it is difficult to determine in advance what they will look like. The Jackabee can have a smooth, short, and shiny coat or a rough, coarse, and long coat. Or a mixed version. The most common colors are white, white, and chestnut, orange, and white, lemon and white, tricolor, tricolor chocolate, white and chocolate or chestnut, and red and white. Jackabee sizes range from 15 to 30 pounds and can reach 15 inches in height. 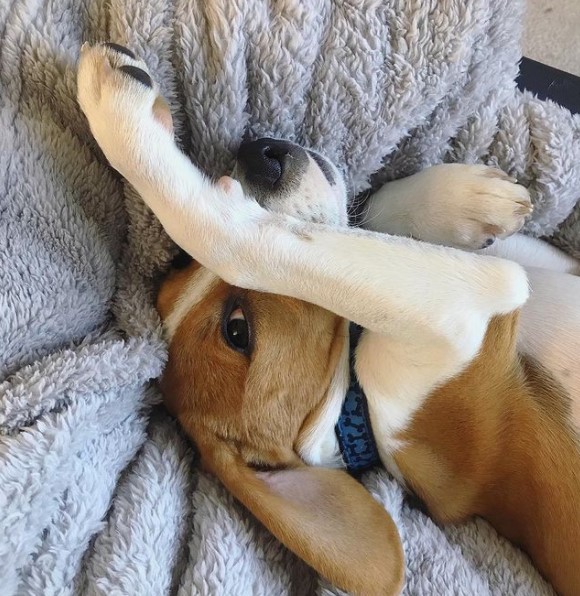 Jackabee usually has a balanced demeanor. Jackabee is a very good-natured and affectionate animal, he is compliant and barks little. This dog is very hardy and unpretentious in care. Jackabee loves walking and learning. He accompanies his master everywhere and fulfills the tasks assigned to him with pleasure. If the Jackabee has enough physical activity, then there are no problems with the pet. They have character traits such as independence and determination. But at the same time, these pets are very funny. The dog is friendly towards children. Especially if it grows with them. But early socialization is very important for the dog.

In raising a dog, it is important to monitor its activity. You can’t let the dog get bored. Otherwise, he will start to spoil things in the house, attracting attention to himself. To avoid this, the dog needs to be regularly trained. 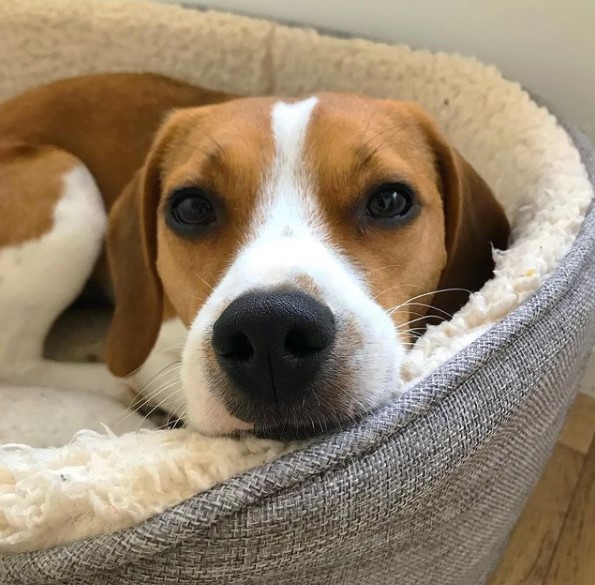 Jackabee can be kept both in a country mansion and in a city apartment. In urban conditions, the dog should have maximum physical activity. She needs long walks in the parking area, running and playing.

Jackabees come in three different coats, so their grooming needs may vary. They can be long-haired, short-haired, or medium-haired. If they are smooth and short-coated, once a week is more than enough. If they are long, once a day. Frequent bathing of your pet is not recommended. His coat contains a protective lubricant that repels dirt, preventing the coat from getting dirty. After walking in dirty places, it will be sufficient to wipe the animal’s paws with a damp towel or napkins. So, on average, pets are bathed once every 2-3 months. 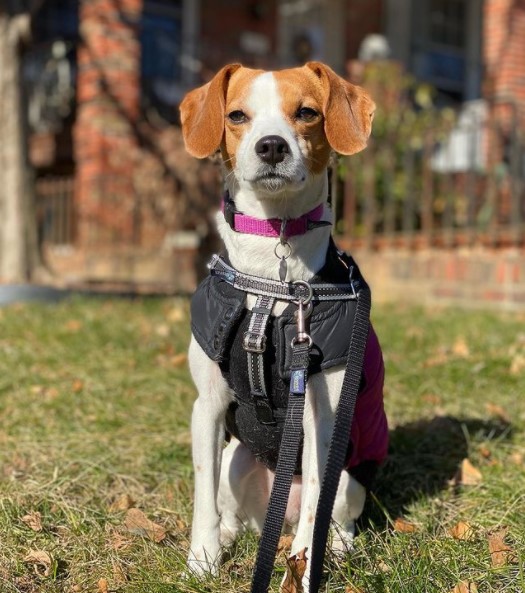 As many know, purebred dogs are much more likely to have mutations and genetic diseases. Crossbreeds are often healthier than their purebred brothers. The Jackabee is a generally healthy breed, but the following diseases can occur: 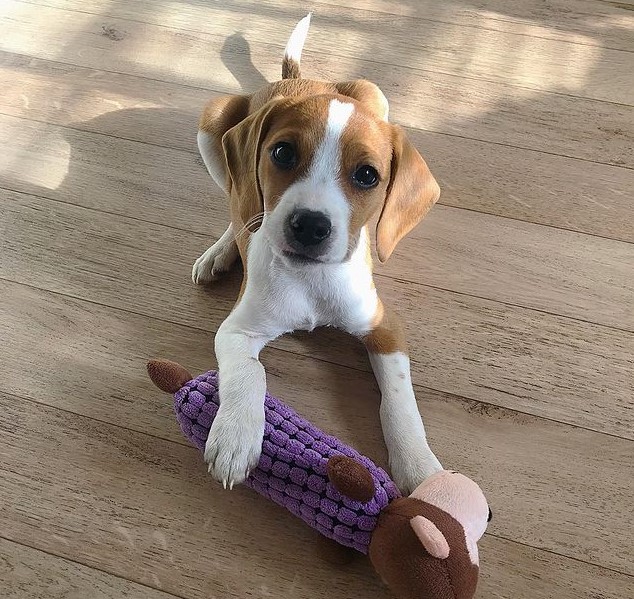 The Jackabee is a very active dog. It is suitable for large families with children or for active married couples. They can and should be taken with you on trips, in which the dog will become an excellent companion. In quiet families, the pet will quickly get bored.