Officially, this breed has existed since the 19th century and is still very popular, especially in France and Great Britain. Find out everything about the behavior, character, activity and exercise needs, training, and care of the Wolfsspitz dog breed in the profile.

As the breed standard states, this is the oldest dog breed in Central Europe. In non-German-speaking countries, the Wolfspitze is also called the Keeshond and the Zwergspitz Pomeranian. Officially, this breed has existed since the 19th century and is still very popular, especially in France and Great Britain. 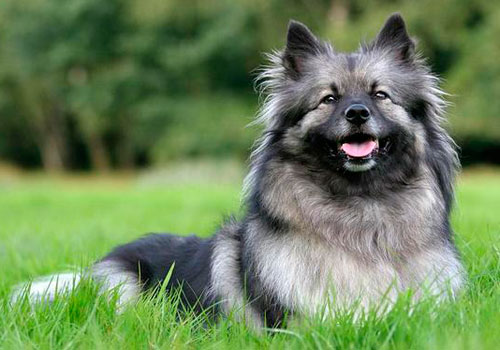 All Spitz captivates with a beautiful coat of hair that sticks out, typical of the breed, thanks to the plentiful undercoat. According to the breed standard, the strong, mane-like collar round the neck and the bushy tail, which is carried boldly over the back, is particularly striking. Also typical are the fox-like head with nimble eyes and the small, pointed, close-set ears. The coat of the Wolfspitz is silver-grey with black tips. The breed owes its name to this parallel to the look of the wolf.

Thanks to its imposing appearance and courageous character, the Wolfspitz makes an excellent guard dog. However, he only fulfills this task with family connection and certainly not in a kennel: In order for him to feel comfortable, the Wolfsspitz needs close contact with humans. Contrary to various prejudices, however, he is not a “one-man dog”: He prefers a large family to an “alpha animal”. He loves children of all ages (if he is used to them from an early age) and is incredibly proud when they snuggle up in his fluffy fur “seeking protection”. The Wolfspitz is also alert but not aggressive, gets along well with other animals, and does not tend to stray. Instead, he has another hobby: eating.

He likes to run, but is not a “kilometer eater”. Basically, however, this dog adapts to the living conditions of its owner and goes along with everything – the main thing is that it is allowed to be there. If you want to give your Wolfspitz a lot of pleasure, then take him to dog sports courses. This dog loves challenges that keep them busy both physically and mentally. Spotting and sniffing games are particularly popular. But there are also Wolfsspitz who like to swim.

The tendency to subordination is only moderately pronounced in the Wolfspitz. He doesn’t go for open power struggles, he’ll just ignore you. Raising him, therefore, requires a high degree of know-how, patience, and sensitivity. Like all lace, this one has a mind of its own. He wants to please you, but he decides what you like. In practice, this means that sometimes he will execute a command before you even say it – or maybe one you didn’t mean to give. In order for the training of this dog to be successful, it must above all be motivated to cooperate, and this is best achieved with the gourmet with the prospect of a treat.

The coat is easy to care for but should be brushed regularly. Usually, once a week is enough. However, the dog changes its undercoat twice a year, during which time daily grooming is desirable.

A very healthy and robust breed that has so far been spared from diseases due to overbreeding. Only in old age can the animals show a tendency to arthrosis. 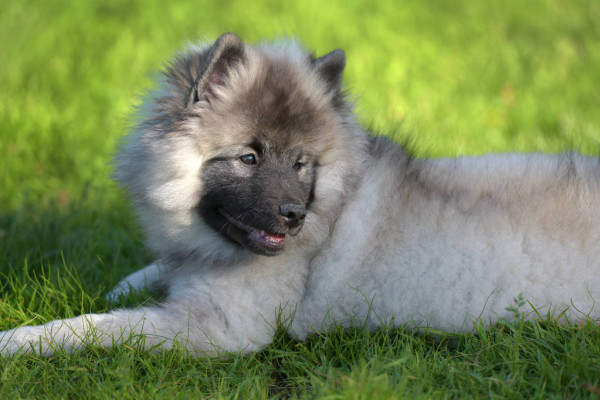 The coat of the Wolfspitz is odorless, even when wet it does not leave any unpleasant odors.