Most dogs do not like to be left alone. However, it is often impossible to take them with you everywhere. But how long can you leave a dog alone? There are different opinions about this.

Dogs are pack animals. When an animal is abandoned by its pack, there is a valid reason. Usually the dog is then too weak or too sick to keep up with its conspecifics and dies. A healthy dog that is integrated into the pack is rarely left alone. So it’s in the nature of dogs to not like to be alone.

Contents hide
1 How long can a dog be left alone?
2 Separation triggers a primal fear
2.1 Puppy’s sense of loss
2.2 The feeling of Loss in Older Dogs
3 Behavioral disorders and stress from being alone

How long can a dog be left alone? 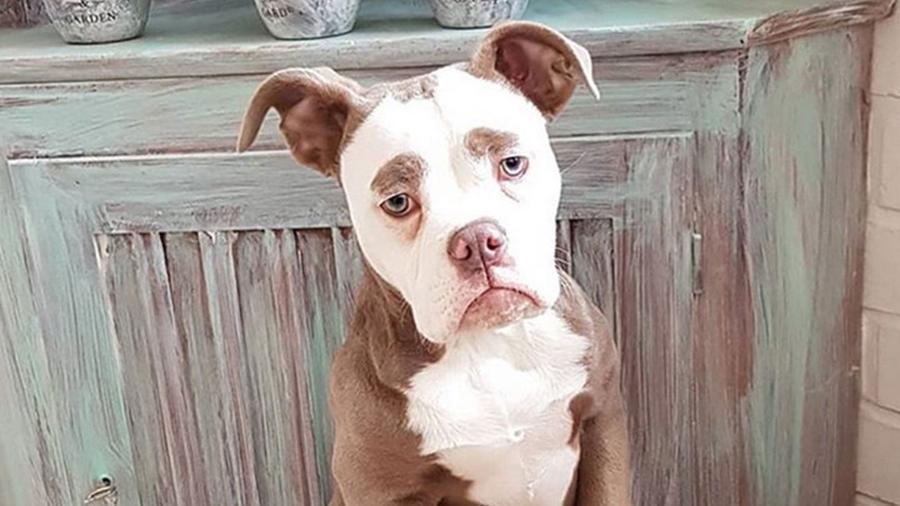 Expert opinions vary widely on how long a dog should be left alone. However, there is agreement on the following approaches:

For physical reasons alone, young dogs should be left alone for a maximum of two hours. In addition, hours of separation should be avoided in the first few weeks in the new home.
When it comes to adult dogs, however, opinions differ greatly.

An otherwise well-exercised dog sleeps well after four hours in familiar surroundings, some say.
Others believe that eight hours for a dog in the yard it’s supposed to be guarding is no problem – if in return it’s got the remaining 16 hours of full human contact.
And two dogs also keep busy with each other and survive around six hours without frustration.
But one thing is very important here: You should always make sure that the animal gets plenty of exercise after its lonely time to let off steam. In this way you can also avoid under-challenging the dog.

In every dog there is the primal fear of being left behind. Being left alone is not part of the social structure of these animals. So it’s obvious that he’s always stubbornly trying to keep up. This is completely natural behavior.

Even as puppies, dogs develop a sense of loss. As soon as they are separated from their mother and siblings in the wild, it means certain death for them (unless someone intervenes).

Even the puppies, who are still blind and not fully able to move, look to their mother for protection and thus ensure their survival. Dogs have not lost this behavior and the need for security even after domestication.

The feeling of Loss in Older Dogs

Some dogs, even when they are fully grown, will repeatedly panic if their contact yell is not followed by a response. Because even if a dog is always ready to adapt to human living conditions, there is one thing that it does not tolerate well: being left alone.

Behavioral disorders and stress from being alone 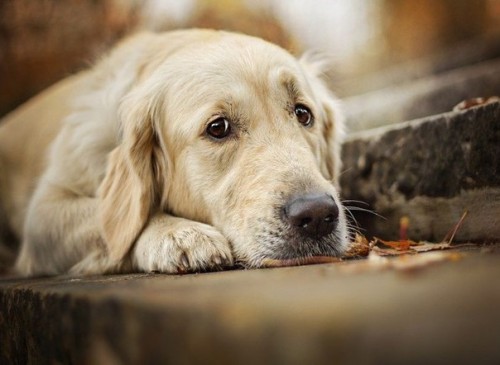 In most guidebooks, a whole chapter is dedicated to the topic of “leaving the dog alone”. Many dog trainers offer special training to take away the dog’s fear of being alone and to make waiting for the owner bearable. The demand for animal sitters, childminders, or animal boarding houses is also increasing.

Loneliness has a negative effect on the health of the dogs. Dog psychologists and veterinarians associate many serious behavioral disorders and diseases with the loneliness of the affected dog.

There are many dogs for whom being alone for two hours is already very stressful. They howl and whine to the point of total exhaustion, dismantle the apartment and develop severe behavioral disorders. They lick themselves sore, nibble their paws, or chase their own tail. Is it all an upbringing thing? Or racial disposition? Or under-challenged in everyday life? There are no thorough studies on this.

It depends on your dog how long you can leave him alone. Consider his character, age, and history. Very important: After being alone, you should spend a lot of time with him.