Biting dogs are aggressive, cats like to eat them, and wagging their tails means joy. There are many rumors about man’s best friend that do not stand up to reality.

Contents hide
1 If the four-legged friend wags its tail, it is not enthusiastic but exciting
2 Dogs and cats first have to learn the language of the other person

The dog is everywhere. Whether for a walk, a coffee gossip, or shopping, Bello is the ideal companion. But do we really know our darling as well as we think we do? Do we interpret dog body language correctly? Despite dog schools, dog psychologists, and many dog ​​magazines, the answer is “no”. Because a large part of humanity is still subject to numerous errors, which have sometimes even become proverbial.

Who doesn’t know the saying “dogs that bark don’t bite”. Strictly speaking, it is true. After all, you can’t do both at the same time. But one after the other. Because they are mainly insecure dogs who like to bark loudly. If they think they are in a hopeless situation, attacks can also occur. This is how they create a distance from other dogs or people they are afraid of or if they feel threatened. True to the motto “attack is the best defense”. And that would also eliminate the next misconception, namely that aggressive is synonymous with evil. Statistically, 95 percent of the time dogs bite out of fear or insecurity.

If the four-legged friend wags its tail, it is not enthusiastic but exciting 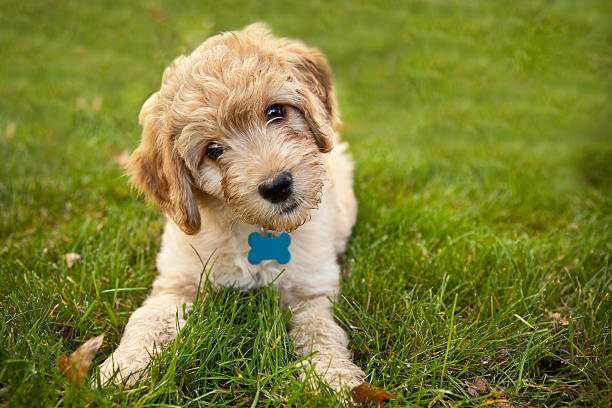 Misunderstood politeness can also lead to misunderstandings between two- and four-legged friends. If it is considered good manners in the human world to look each other in the eyes, you should at least leave it alone with strange dogs. Because for them it is a provocative gesture that – depending on the self-confidence of the animal – can lead to an attack. Anyone who misunderstands a possible tail wagging should take cover. Because another fallacy is that Bello is happy when he wags his rod. This does not mean enthusiasm, but simply excitement. “Whether this is due to excitement or whether a conflict situation is imminent cannot be deduced from the wagging of the tail alone,” explains Angela Bartels. The specialist in behavioral science and animal welfare from the Ludwig Maximilians University in Munich, therefore, advises observing all of the dog’s signals and relating them to the situation.

It depends on the nuances: If the four-legged friend quickly wags his tail, he is happy. If he’s anxious, he’ll wag his tail a little stiffer with his tail pulled down. Similarly, the growl can mean anything from an invitation to play to a threat. It is part of the normal expressive behavior of dogs. Some also growl while playing, which is often misunderstood not only by humans but also by conspecifics. It usually just means that the dog is having fun.

The rumor about the ubiquitous “puppy protection” also persists. In short: there is no such thing. It only exists in its own pack, but not among other dogs. “Many dogs are more tolerant of puppies,” says Bartels. But there are also four-legged friends who don’t like puppies and sometimes growl or snap to discipline them. Since positive experiences among conspecifics are important for later social behavior, especially during puppyhood, early consultation with the owners is required. However, anyone who believes that dogs absolutely have to have contact with other dogs is wrong. “Ultimately, it depends on the dog’s habits, for example, whether it has always had a lot to do with other dogs,” explains Bartels.

Many people are under the misconception that small dogs need less exercise than large ones and are easier to handle. Both depend heavily on the breed and on the individual himself. For example, a Cocker Spaniel needs at least two, better three to four hours of exercise a day, while the Bernese Mountain Dog is more leisurely and does not want to be herded through the forest every day.

Nor is a behavior related to size. The biggest and strongest dogs are not automatically the alpha animals. Pack leaders are characterized above all by self-confidence, the size does not matter. Also, not everyone wants to be at the top of the hierarchy. Many prefer to enjoy a stress-free existence as a simple pack member. Incidentally, Bello normally sees humans as the sole leader of the pack. If this is different, mistakes in upbringing are almost always the cause.

One often hears the sentence “Now he knows that he did something wrong”, mostly when Bello lies there with drooping ears or sneaks around the corner with a cross-eyed look and shortly afterward the master smells urine. But no matter how guilty Bello looks, he doesn’t have a bad conscience. “When we talk about conscience, then we are in the area of ​​moral judgment of our own actions – and animals know no morals,” explains Bartels. But if dogs don’t distinguish between good and evil, why do they look so sad at such moments? Because they have learned to interpret human behavior and want to appease their master. So it’s not the puddle on the floor that bothers Bello. Instead, experience has taught him that a puddle combined with his master’s presence means trouble. 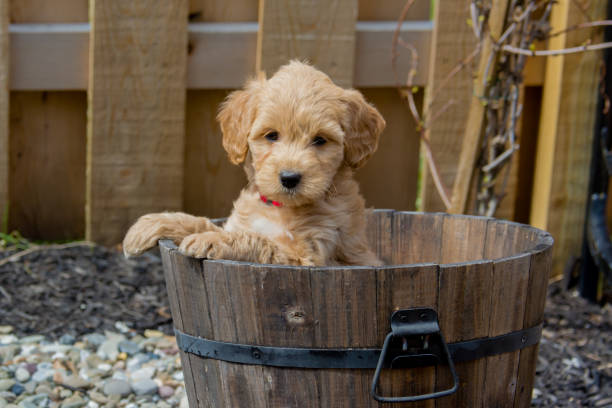 But now to what is probably mankind’s biggest misconception about dogs: they don’t get along with cats. That’s wrong. The two animal species only speak a different language, which must first be learned. For example, cats raise their paws when a dog approaches. He sees this as a greeting and an invitation to play, but in German, it means “stay away from me”. Conversely, the cat purrs when it feels good, which dogs, in turn, interpret as a defensive growl. It is easiest for everyone involved if they grow up together and learn from and with each other.

But be careful, that doesn’t mean that the dog, used to cats, likes all house tigers. Outside, a strange cat fleeing from him can awaken his hunting instinct. But it would be very easy for the velvet paw: sit comfortably and don’t show any fear, then Bello usually loses interest very quickly.