A dog has died in England after biting an e-cigarette container. But chewing tobacco and ashtrays should also be kept out of the reach of four-legged friends.

Englishman Keith Sutton wanted to do something good for his health by switching from normal to e-cigarettes. But it was his dog’s undoing: the 14-week-old Staffordshire Bull Terrier “Ivy” died after he bought a container of nicotine-containing liquid. This is reported by the British news site “Daily Online”.

Although large notices on tobacco and cigarette packets warn of health risks, dog owners sometimes forget that nicotine is a deadly poison for animals too. “Ivy” began to foam and vomit after biting the liquid container, as is typical with nicotine poisoning. Despite emergency measures by the vet, the puppy died within a few hours.

If nicotine is absorbed through the stomach, its effect is many times stronger than when smoking. And chewing tobacco or even cigarette butts can be particularly attractive to dogs if they are enriched with flavorings. Tobacco of all kinds, ashtrays, and e-cigarette liquid must therefore be kept out of the reach of dogs. 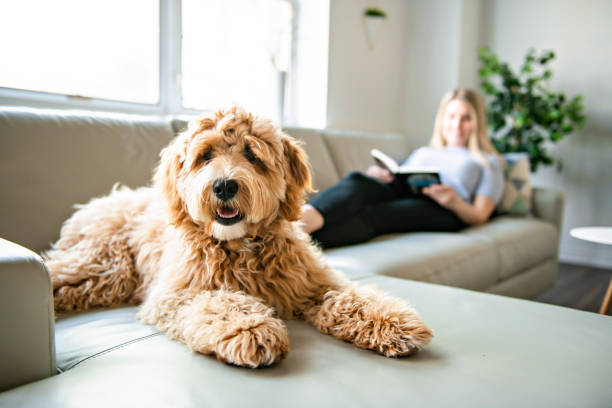 If the pet does swallow something, it depends on the dose taken and the weight of the four-legged friend. The dog will survive a single cigarette butt. However, if symptoms such as vomiting, cramps, convulsions, or even a collapse occur after ingesting large quantities, the veterinarian should be consulted immediately. The Tox Center (Tel. 145) also provides information by telephone in an emergency.