Peekie is a designer breed. A cross between a Yorkshire Terrier and a Pekingese. Peekie puppies have a very bright appearance and aristocratic character, but due to poor health, they are not very common.
How did Peekie come about and what traits and appearance can you expect from this designer breed? Consider below.

To find out where the Peekie roots come from, consider the history of the parenting breeds: the Yorkshire Terrier and the Pekingese.

Since the end of the twentieth century, Pekingese, even the most thoroughbred, have plummeted in value. It’s just that fashion has passed on them. And the Yorkies were expensive and few in number. At that time, even representatives of well-known nurseries began to mate Pekingese females with Yorkie males. The girls who appeared in the litter were again knitted with Yorkies. The descendants of such unions were much more expensive than thoroughbred Pekingese but much cheaper than Yorkies. Now we see not the first generation of mestizo Pekingese and Yorkies. 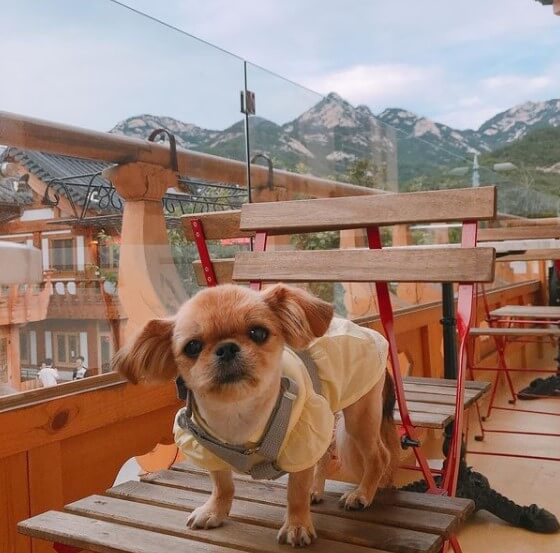 Since the offspring carry genes common to both parent breeds, Peekies have a bold Pekingese personality and are fearless and confident like a Yorkshire Terrier. They do not get along with other dogs, but if raised together and socialized from an early age, they can get along well. Therefore, socialization and nurturing are very important.

Peekies dogs are sensitive and in spite of their careless arrogance, they need a lot of attention. Peekies hate to be rude or yelled at. 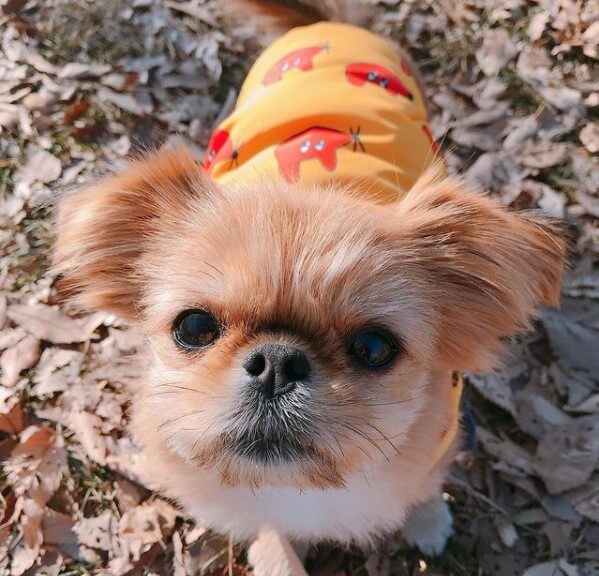 Anticipating a Peekie’s appearance before birth is not easy, but there are some common characteristics. Yorkies have long hair, but the quality of the coat will largely depend on which parental genes are more influential. If Peekie inherits York’s coat, he will have lovely silky hair flowing through his body. In the event that the Pekingese genes are dominant, the hair will be a little coarse, but just as long. Common colors are brown, golden, white, chocolate, and cream.

Peekie’s average height is 6 to 9 inches and their weight is 5 to 12 pounds. 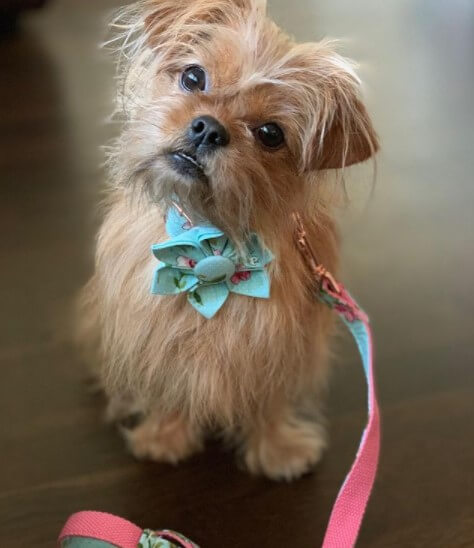 If the puppy is not brought up, not taught commands, then this will turn into unpleasant consequences for the owner or mistress. A disobedient dog is capable of getting hurt in a home apartment or outdoors, causing a conflict with others. Teaching Peekie a basic set of commands is essential. This will simplify the life of the dog and the owner while walking, meeting with strangers, visiting a veterinarian, and performing cosmetic procedures.

The process of training a dog can take place anywhere – in the house, in a suburban area, while walking in a park, on special sports grounds. It is important that the pet and the owner are in the best possible mood. You can not use rudeness, corporal punishment in relation to Peekie. A loud voice and screaming are unacceptable, but excessive tenderness will not lead to anything good. It is recommended to cheer the dog up with a cheerful voice, treat him with treats if the commands are successfully executed. 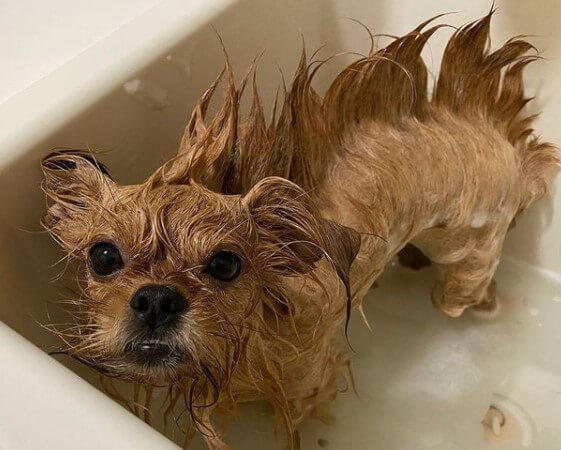 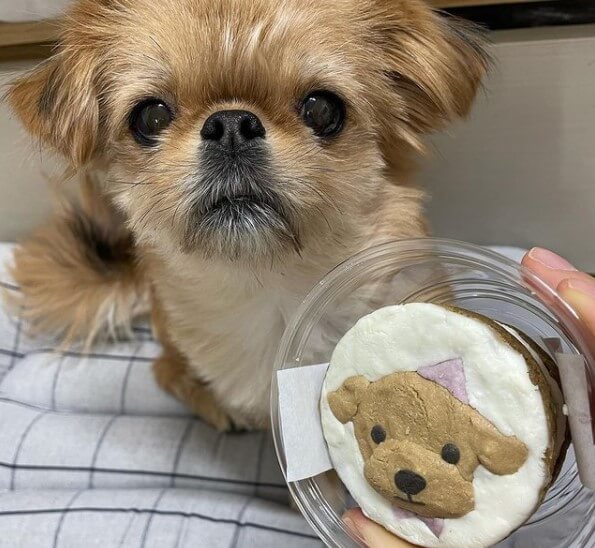 Peekies can be fed with homemade food or purchased from specialty stores. The food should fully suit the dog and take into account the characteristics of the breed. Peekies should not be overfed. Follow the basic rules when feeding: 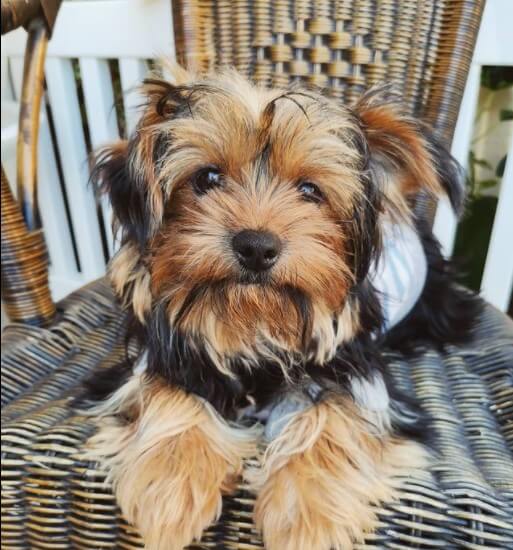 Puppies obtained as a result of crossing a Yorkie and a Pekingese do not always inherit only the positive qualities of their parents, so it will be impossible to know in advance what they are. Often, mestizos have an undesirable set of characteristics and, as a result, poor coat, squint, non-growing fontanelle, and other problems. This is why it is advisable to ask the breeder to check the health of both parents before purchasing a puppy from them. 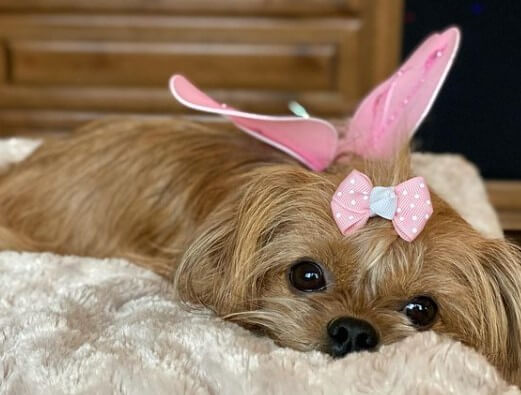 Who will prevail in the mestizo: Pekingese or Yorkshire Terrier – this is the lottery of nature. It must be remembered that when crossing different breeds, the offspring do not necessarily get the best from the parents, the most undesirable qualities of the father and mother may get. But this does not mean at all that you need to abandon this decorative breed, the choice is only yours. They are unique dogs that are adorable in appearance, energetic, affectionate, and make excellent companions!