Can dogs and cats be vegetarian or vegan? The question is a perennial. While some animal rights activists advocate a meatless diet, scientists and authorities advise against it.

Contents hide
1 Disagreement, Even Among Researchers
2 Not Planned by Nature
3 Important Nutrients for Dogs and Cats

Carrots, zucchini, and pumpkin instead of chicken or beef? Internet forums are overflowing with discussions about vegetarian or even vegan diets for dogs and cats. For some vegetarians, it goes without saying that their four-legged friend is just as meat-free as they are themselves. For other pet owners, it is abnormal and unhealthy. What is best for the animal?

Bramble is the flagship animal of the anti-meat lobby. As the oldest dog in Great Britain, the Border Collie made it into the Guinness Book of World Records in 2002. Although or because his food was vegan and consisted only of rice, lentils, and other vegetables, he was 27 years old. According to animal rights organization PETA, studies have shown that human suffering associated with meat consumption, such as allergies, cancer, kidney, heart, and bone problems, also affects many animals. Amino acids, minerals, and vitamins that are essential for four-legged friends can be added via supplementary preparations, plants, and vegetables.

Disagreement, Even Among Researchers 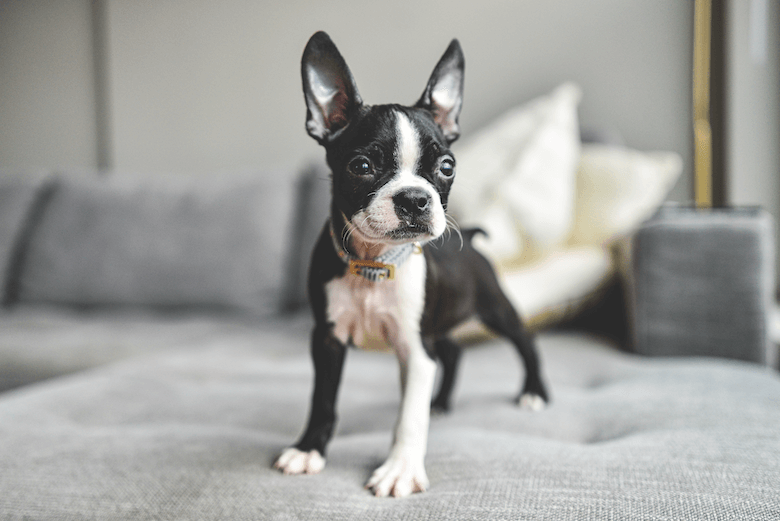 Retail chains like Fressnapf do not recommend a meat-free diet for dogs, but do not rule it out either. They refer to scientific studies according to which dogs are not dependent on animal proteins. These included a PETA survey in the USA, in which the owners of around 300 dogs took part, of which almost two-thirds were vegan and the rest vegetarian. The result: the vast majority of dogs seem to be fine.

But there are also studies that come to the opposite conclusion. According to a field study by the University of Munich: among 86 vegetarian dogs, more than half had protein, calcium, and phosphorus deficiencies. Trace elements such as iron, copper, zinc, iodine, and vitamins such as D and B12 were also insufficient in many cases. However, the adult animals showed no signs of deficiency. Unlike the puppies. “The eight-week-old vegan puppies weighed only about half the expected body weight,” the report says.

There seems to be more agreement when it comes to cat nutrition. With a few exceptions, the experts do not consider a diet without meat to be sensible. Unlike dogs, cats cannot digest or convert certain substances. For example, dogs can eat carrots to get beta-carotene, which turns into vitamin A. The cat’s body cannot do this.

Not Planned by Nature

The Federal Food Safety and Veterinary Office are also certain: “If you want to feed your cat vegetarian, it’s best not to buy one at all.” The Swiss Animal Welfare STS is of the same opinion. Because of their biology, cats are not made for purely vegetarian food, says ST’s veterinarian Martina Schybli. If it is important for your pet to eat a vegetarian or vegan diet, you should get an animal that is adapted to plant-based food, such as a guinea pig or rabbit.

A look at the biology book confirms this. Both dogs and cats have short intestines that are adapted to digest protein-rich food. Herbivores, on the other hand, have a long, complex digestive system. In it, the indigestible cellulose of the plants is broken down by bacteria and protozoa in the forestomach (e.g. in cattle) or in the appendix (in horses or rabbits), as Schybli explains. “Through this process, the carbohydrates are made usable.”

Not to mention the differences in teeth. Herbivores have molars with flat chewing surfaces that are used to efficiently shred grass and plants. Carnivores, on the other hand, have sharp, dagger-shaped canines to grab their prey. Their molars are sharp and help shred meat. With such fangs and fangs, dogs and cats often swallow their prey’s skin and hair.

Important Nutrients for Dogs and Cats