With the warmer weather comes the pollen. They cause hay fever and conjunctivitis in many people. Many dogs are also affected by the allergy.

While many people with pollen allergies have to deal with sneezing attacks, runny noses, stuffy noses, itchy and watery eyes, and conjunctivitis, allergic dogs scratch their heads, ears, paws, inner thighs, armpits, and neck. The itching is sometimes so severe that scratching, licking, and nibbling worsen and even inflames the reddened skin. 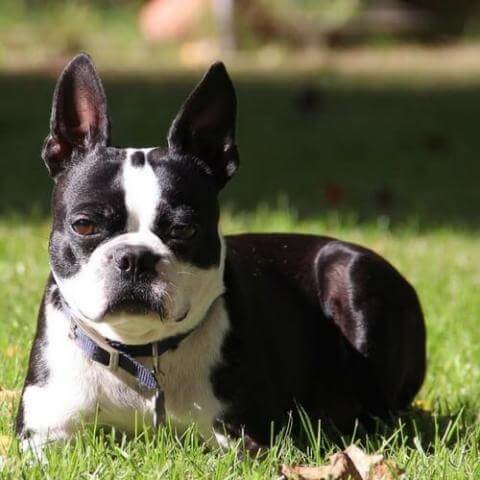 The allergy can also cause conjunctivitis in dogs. The first sign of pollen allergy in dogs is itching, followed by reddening of the skin, discoloration of the coat, hairless patches of skin, and scab formation. The first symptoms usually appear between the ages of one and three years. Dogs absorb the pollen primarily through their skin. There they can trigger this allergic reaction. According to the Swiss Allergy Center, around 1.2 million people in our country, around 15 to 20 percent of the population, are affected by hay fever. In dogs, it is not known exactly how many suffer from pollen allergies. But there is an increase.

In veterinary medicine, allergic reactions to various substances with inflammation of the skin are summarized under the technical term atopic dermatitis. Allergy to fungal spores, house dust mites, or food mites are part of this and often occur together in one animal. Atopic dermatitis is estimated to occur in 15 percent of dogs. It is genetically predisposed in many dogs and, like hay fever in humans, can be inherited. Various environmental factors also play a role.

The Treatment Takes a Lot of Time

Conventional medicine uses different therapies for allergies, depending on the severity. The most well-known therapy is that with cortisone. “If the itching is only present in a few places, for example on the paws, it can be treated locally with a cortisone ointment,” says Andrea Spycher, a veterinarian at the small animal practice in Moos in Ins (BE). In the case of severe itching all over the body, cortisone is used systemically, i.e. affecting the entire organism. But especially if it takes longer, it can sometimes lead to serious side effects. The vet adds that newer medications can also be used to suppress the allergy. “The antihistamines used in humans are seldom sufficiently effective in dogs,” she says, pointing out that there is also the possibility of carrying out hyposensitization. “This therapy is often only effective after a few months, but it can be used to control an allergy permanently.” So far, a desensitizing solution has been regularly injected under the skin of affected dogs. Now drops have also been developed which are placed under the tongue twice a day.

Patience is required to get a pollen allergy or atopic dermatitis under control in dogs. “If the dog is allergic to pollen that only occurs a short time a year, such as a birch pollen, the time the dog suffers is correspondingly short. These patients can be helped with little effort,” says Regula Reutter-Zumstein, veterinarian and specialist in alternative veterinary medicine. She practices in the Reutter small animal practice in Schwyz. She knows that the main problem with a pollen allergy is with pollen that occurs more or less throughout the season, such as grass pollen. In this case, the allergic animal is exposed to irritation for around three-quarters of the year. “This often means a great challenge to keep the itching, from which the animals suffer considerably, to a tolerable level and to keep the secondary skin infections under control,” says Reutter-Zumstein. 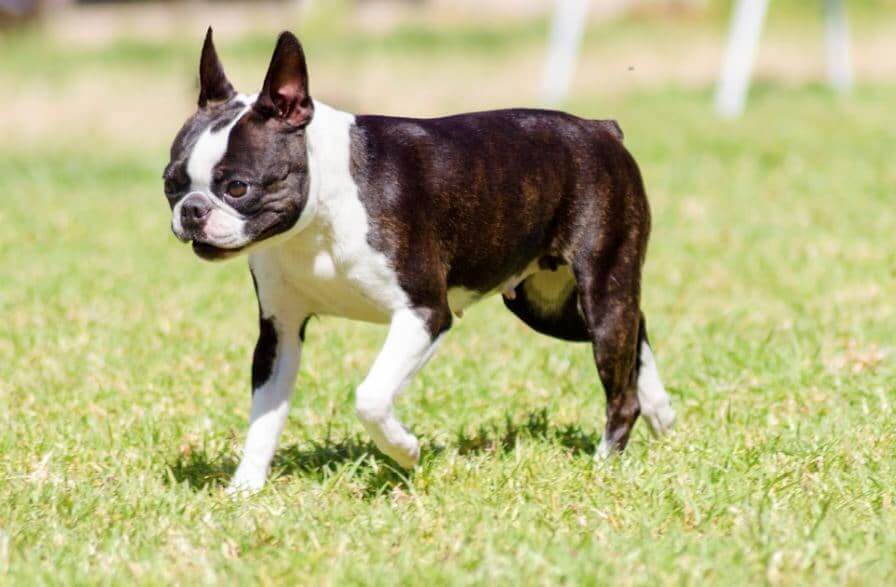 In order not to have to resort to cortisone for a long time, alternative treatments can provide support. In her practice, she uses acupuncture and Chinese medicine. Homeopathic remedies are also possible. She recommends paying attention to the feed and adding essential fatty acids to the food. Even with local herbal washes, with mallow or marigold, for example, you can achieve a positive result in the long term. However, she points out one thing: “Allergies are not just allergies. You have to be open to considering different therapy approaches to find out which one works best for the dog.”