A dog suffering from epilepsy can terrify its owner. Despite the seizures, in most cases, the animal’s life is not endangered or compromised.

From one moment to the next the dog falls to the ground, his body stiffens, his head and limbs twitch uncontrollably. Eyes staring or rolling, lower and upper jaws hitting each other. All typical symptoms of an epileptic seizure in dogs can last from a few seconds to a few minutes.

In addition, vomiting, involuntary passing of urine and feces, and salivary foam in front of the mouth can occur. “The animal is unconscious during a seizure,” says Alexandra Durrer from the Cabinet Vétérinaire in Lausanne. “That’s why it hardly feels any pain. It’s only in the post-seizure phase, when he regains consciousness, that he feels after-effects such as gagging, disorientation, exhaustion, or his body getting hot.” 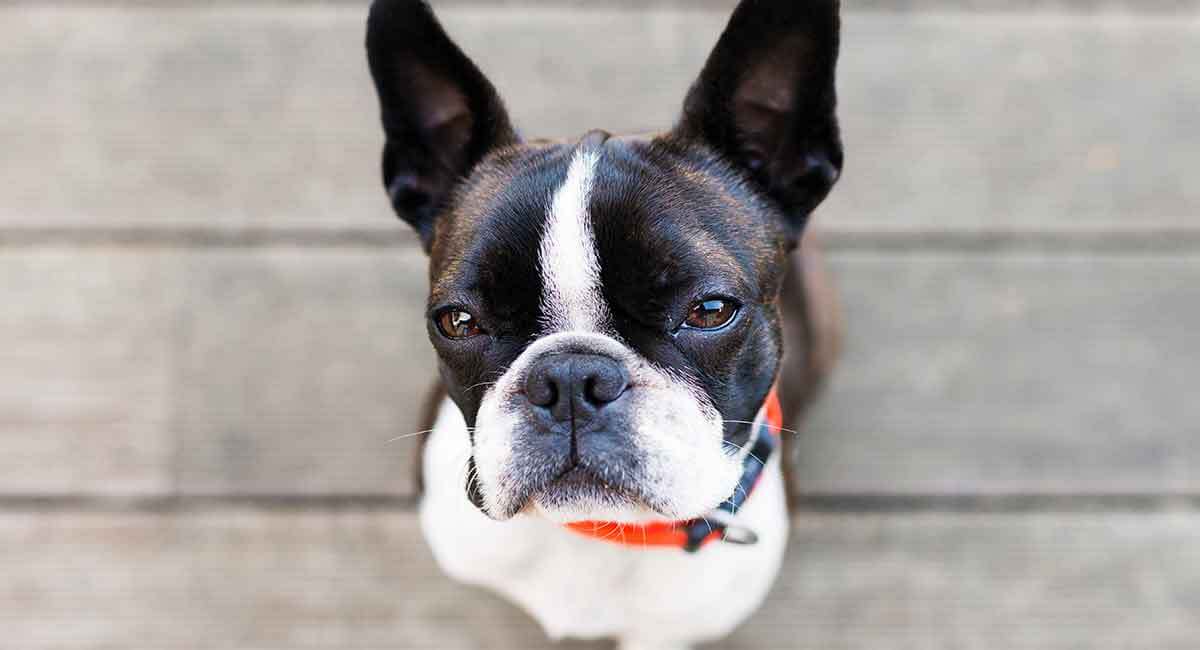 An epileptic seizure is divided into four phases: The prodromal phase, which precedes the seizure by several hours or even days and is manifested by increased restlessness, the urge to move, or anxious behavior. Then comes the “aura”, the time just before the attack, when the dogs often show abnormal behavior, crawling away or looking for human contact. “Iktus” is the actual seizure. The “postictal phase” is the time of recovery, which lasts from a few minutes to several days and, in addition to the symptoms already mentioned, can be accompanied by clouded consciousness and behavioral disorders.

Protect the Dog From Sharp Edges

There are also mild forms of seizures. The dog does not lose consciousness. In addition, however, there are cramps, states of anxiety, and rage, for example, biting one’s tail. The recovery period here is short and the dog shows a slight confusion.

A seizure can cause the dog’s brain cells to die. The greatest danger, however, is that the animal will injure itself during the seizure. Therefore, there must be no possibility of the dog falling anywhere or banging on sharp edges and other injuring things.

Veterinarians distinguish between primary and secondary epilepsy. The first form, inherited epilepsy, occurs particularly in dog breeds such as retrievers, German shepherds, poodles, or boxers. In addition to the attacks, the primary type can have consequences such as tumors, liver and kidney diseases, or meningitis. Dogs usually have their first seizure around the age of five. To date, there are no simple genetic tests that can identify this defect. According to Durrer, however, work is being done on it.

The risk of secondary epilepsy increases with age. It is caused by other diseases, i.e. it is an after-effect of trauma to the brain, thrombosis, tumors, infectious diseases, or diabetes. But the ingestion of toxins can also lead to secondary epilepsy. It is therefore important that the owner forbids the dog to eat waste along the way. And chocolate is taboo for four-legged friends because its ingredient theobromine is actually toxic to dogs. Any dog ​​can become a secondary epileptic.

According to Durrer, around one seizure every two months is no reason to visit a vet every time. “However, if the seizures become more frequent and occur once a month, something must be done.” This means that the dog receives drug therapy. The aim is to keep the frequency of seizures as low as possible.

Epilepsy is Not a Death Sentence 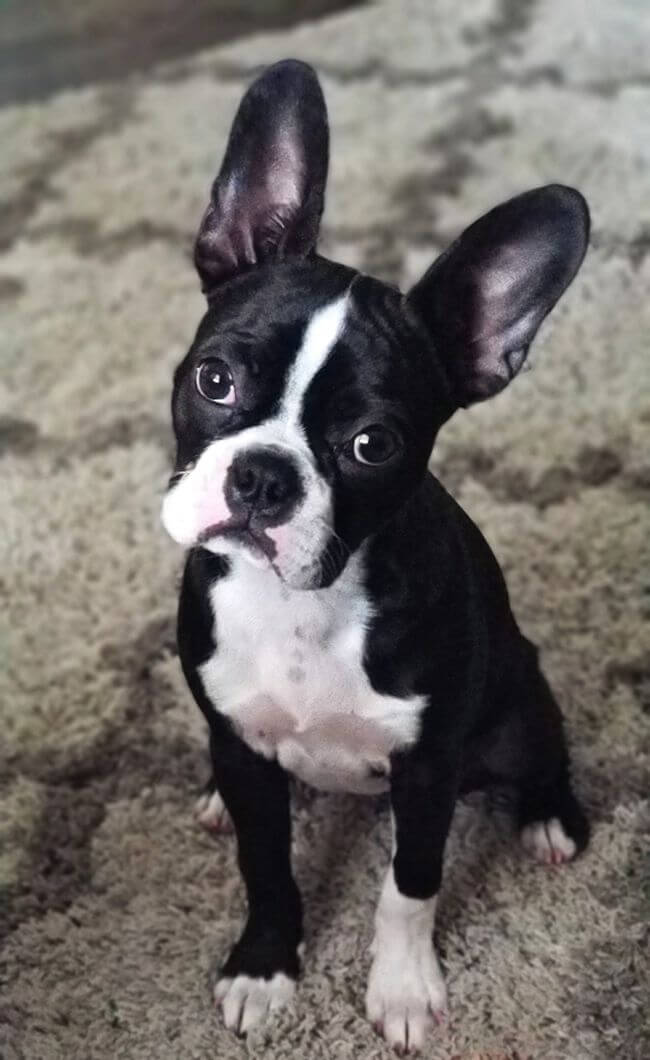 One drug is phenobarbital, a barbiturate. These were the predecessors of today’s sleeping pills for humans. However, they have disadvantages: They were withdrawn from the market as sleep aids because of their high potential for addiction and the danger of a fatal overdose. This is why phenobarbital is now used by euthanasia organizations and also to euthanize animals. According to Durrer, there is also a problem with barbiturates with growing tolerance. “That means the animal needs higher and higher doses.” In addition, phenobarbital can cause liver damage.

“There are now new drugs that represent an alternative to phenobarbital,” says Durrer. If other diseases are involved in addition to epilepsy, as is often the case with secondary epilepsy, it can happen that dogs no longer respond to epilepsy therapies. According to Durrer, however, epilepsy basically has no direct influence on life expectancy.