A dog’s kidneys perform many important tasks in the dog’s metabolism. Among other things, it works as a kind of “natural filter” in the dog’s bloodstream. In this way, for example, the kidney removes toxic waste products that are produced during the breakdown of proteins in particular. So when the kidneys aren’t working as they should, it has a serious impact on the dog’s health. Unfortunately, chronic renal insufficiency in dogs is often only noticed quite late in the course of the disease.

What is Renal Failure?

Kidney insufficiency means kidney weakness or kidney failure. The kidneys can no longer do their job of cleaning the blood. A distinction is made between acute and chronic renal insufficiency. Acute renal failure occurs when the kidneys stop working within a very short time, i.e. within a few hours. In chronic renal failure, however, the function of the kidneys gradually decreases over months or years. This often goes unnoticed as the unaffected regions of the kidney take over the work of the parts that are damaged. 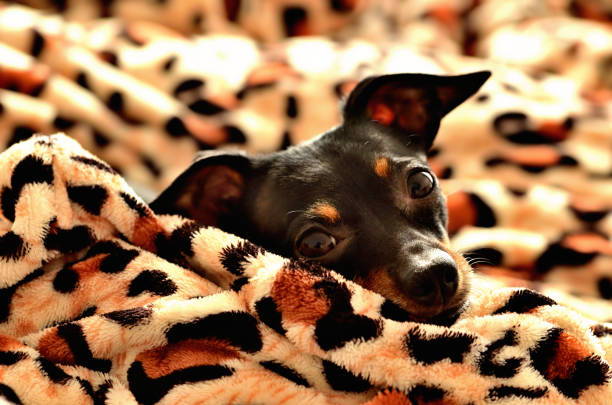 Development of Renal Insufficiency in Dogs

Renal failure in dogs can occur for a variety of reasons. Depending on whether it is acute or chronic renal failure, the causes include the following:

Acute renal insufficiency is often caused by an acute illness or by an external effect on the dog’s body. These include:

Chronic renal failure in dogs can develop from untreated acute renal failure. Other long-term diseases can also permanently damage the function of the kidneys:

Unfortunately, the kidneys are so good at compensating for the loss of their function that symptoms only appear when more than half of the kidneys have been damaged or destroyed. The assumption that permanently high protein content in the feed can lead to kidney failure is largely rejected by experts.

The symptoms of chronic kidney failure are not visible at first. Due to the restricted function of some parts of the kidney, other parts work harder at first. So you will be charged more. This can be seen in blood tests for the time being. The urea concentration in the blood then slowly increases. Likewise the creatinine and phosphate levels.

Because the kidneys are no longer working properly, the urine is no longer concentrated enough, which means that more urine is then excreted. It can eventually even lead to incontinence. In addition, the dog drinks more. In the case of advanced renal insufficiency, the dog can become tired and absent. Gastrointestinal problems are common. The smell of the dog’s coat and mouth becomes unpleasant. 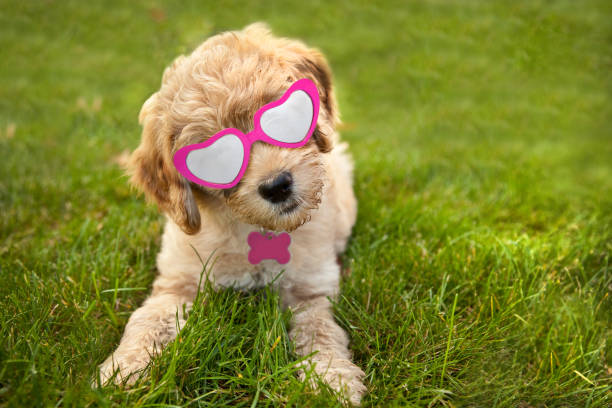 Symptoms such as vomiting and diarrhea are common in acute renal failure. There are also difficulties with urinating. If you notice any of the above symptoms in your dog, you should contact your veterinarian immediately. The sooner kidney failure is discovered, the better your dog’s chances of recovering from acute kidney failure. In the case of chronic renal insufficiency, the progression of the destruction of the kidney can often at least be stopped. With a kidney-friendly diet, dogs with chronic kidney failure can live for several years.

The IRIS (International Interest Renal Society) is an international society for the study of kidney diseases in dogs and cats. She has published a guide for grading renal insufficiency in dogs. Accordingly, there are four stages of chronic renal failure in dogs. Chronic renal insufficiency in dogs often begins insidiously. The onset of renal failure is often asymptomatic or accompanied by only mild symptoms. It is therefore worth having your blood levels checked regularly from a certain age.