A dog owner from North Rhine-Westphalia kicked a puppy to death to protect his own dog. A terrible example of wrong action in such a situation. We will show you how to do it correctly so that aggressive behavior between dogs does not occur in the first place. 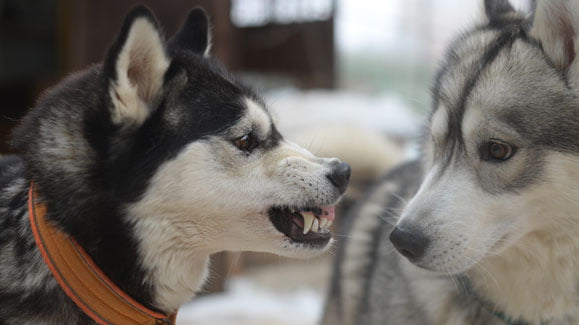 Aggression towards other dogs is a problem that many dog owners are familiar with. A frightening example from North Rhine-Westphalia shows how overwhelmed some dog owners react when another dog appears to be aggressive towards their own.

In Geldern, North Westphalia, a man injured another mongrel puppy so badly that the puppy died. The young dog is on a leash and, on a walk, meets the alleged perpetrator’s mixed-breed German shepherd, who is also on a leash. The dogs sniff each other and play with each other. When the German Shepherd mix pinches the young dog, the puppy growls. The owner of the German Shepherd mix then kicks several times and runs away. The young puppy is so badly injured that he dies the next day. An incredible example of completely wrong action in this situation.

The motivation behind aggression towards other dogs is often fear. Most dogs are not dominant, but show self-protection behavior. Read how you can go about it correctly so that such seemingly aggressive behavior between dogs does not occur in the first place.

Dog encounters on a leash should not be allowed as a matter of principle, they often fall below the individual distance of the dog and in the worst case can end in a fight.​

If an off-leash dog gets too close to you, use clear body language to send him away, including a loud verbal signal if necessary.

Aggressive behavior in dogs that are on a leash often results from the fact that dogs are given too many decisions when they are together. If you allow yourself to be pulled in the direction of the strange dog, or stop if he wants to sniff the other dog, you convey to the dog that he should manage important situations, such as dog encounters, himself. Do not let that happen. 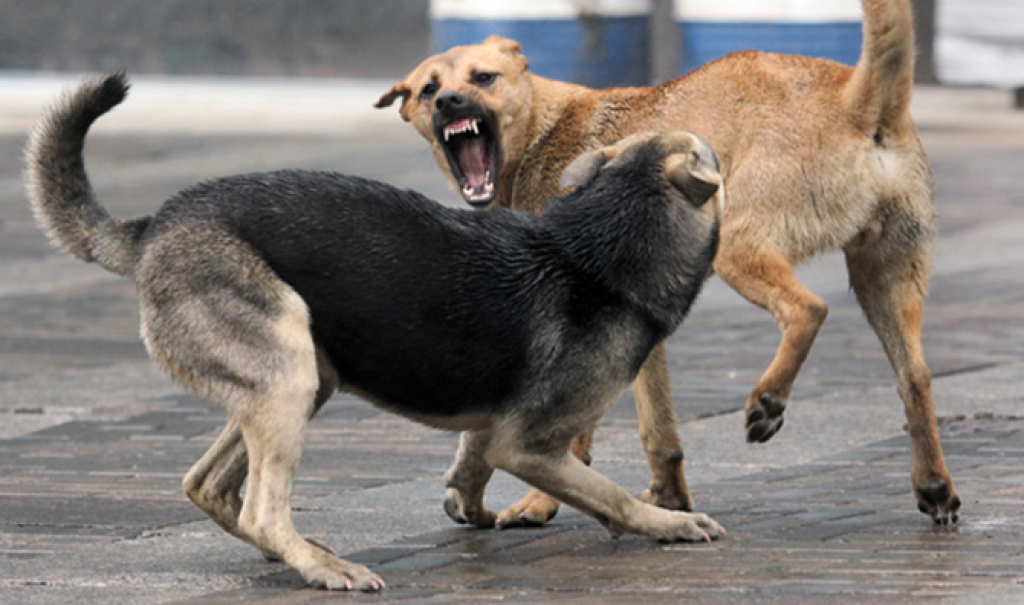 Stay cool Above all, your dog will orientate himself towards you if he sees you as level-headed and relaxed, someone who has an overview and a plan. Dogs, for example, perceive from our appearance when we are hectic due to insecurity. Under certain circumstances, this leads to a dog preferring to rely on itself. Therefore: stay relaxed, keep your arms relaxed on your body, greet other dog owners in a friendly way, because this will also make your dog calmer.