Playing with strangers of the same species is more than just a nice pastime for your dog: Here your animal learns to better assess the body language of its counterpart so that there are no communication problems later.

Friendship has to be learned 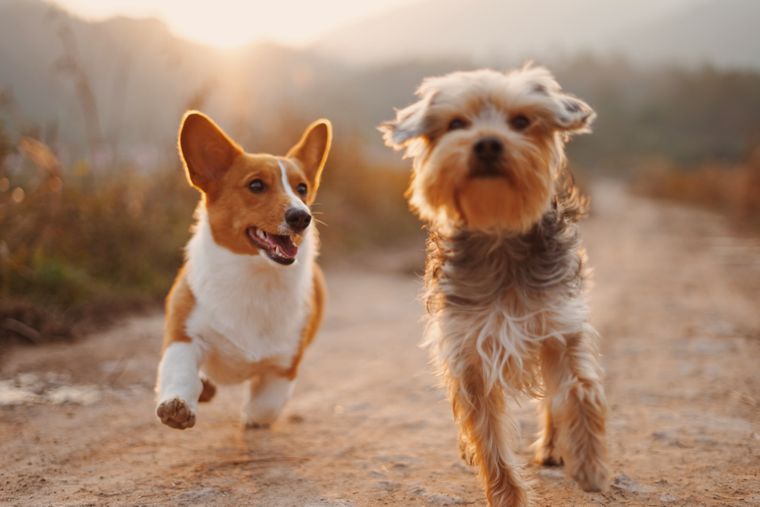 Playing is very important for puppies and young dogs, here the four-legged friends get to know the variety of canine communication. Because dogs by no means all speak the same language: facial expressions and gestures even differ from litter to litter. There are, of course, signals that are used “internationally”, but there are also special features that your dog should get to know so that there are no communication problems later. Because the dog world of your puppy has so far been limited to mother and siblings. But now the little one should also understand and, above all, accept that the world is more diverse. For example, there are much larger or much smaller dogs than him. Just think how it must be for a Chihuahua when it meets a Great Dane for the first time. The temperament of the conspecifics is also different, even the facial expressions: there are species that show every emotion on their snout, others have a kind of poker face. So that this does not lead to complications between dogs, the young dog should get to know as many conspecifics as possible as early as possible.

Playing together is important for the dog’s socialization because this is where the seriousness of life is practiced: when romping, the hierarchy is “fought out”, appeasement and provocation are tried out. When playing with other dogs, the puppy learns how far it can go with others.

The fairy tale of puppy protection 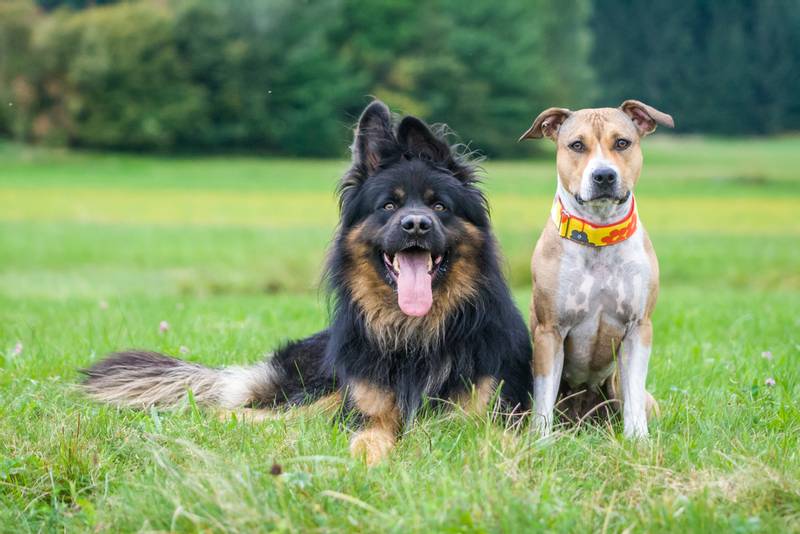 So the next time you take your dog for a walk, give him the pleasure of playing with other puppies or being “mothered” by an adult dog. But be careful: the alleged “puppy protection” does not exist! A socialized dog has learned to get along with its peers, but a badly trained or disturbed dog will bite a puppy without hesitation. That’s why it’s better to ask the owner how the other dog behaves towards smaller conspecifics.