Shiranian is a cross or they say “designer breed” of two beautiful dog breeds: Shih Tzu and Pomeranian.  These dogs can sometimes be referred to as a Pomshi or a Pom-Tzu. This breed is so clean that it will completely surpass the owner in the ability to maintain cleanliness in the house. Dogs are beautiful, causing the desire to constantly hug a wonderful creature. They are family-friendly, quite playful. So let’s take a closer look at this breed! 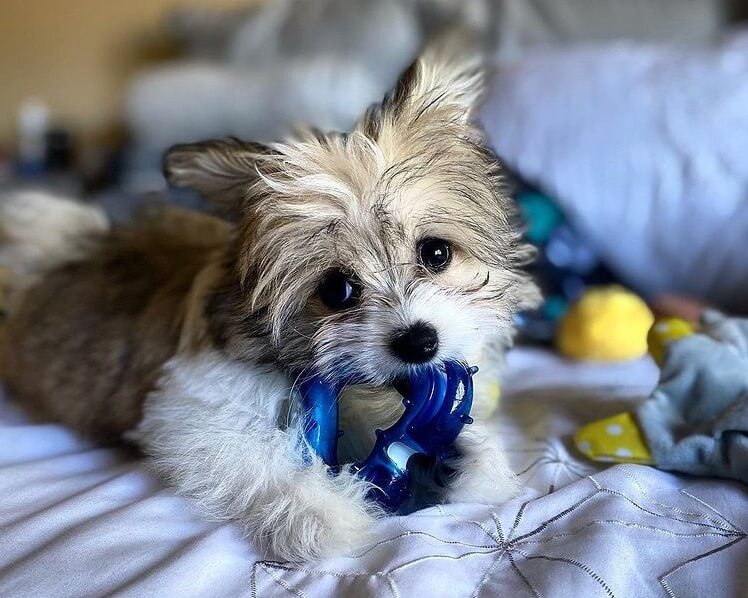 As mentioned above, the Shiranian is a designer breed. What is it?

Dog breeding is a thriving industry and the demand for certain breeds of dogs has increased significantly in recent years. Celebrities often showcase themselves in the company of “designer” dogs and genetically bred miniature prototypes of various breeds.
For many years, controlled breeding programs have contributed to significant genetic breakthroughs in the development of many dog ​​breeds. Breeders have developed them in order to obtain breeds that will be in demand due to their attractiveness, size, and color range. The demand for dogs with a specific pedigree has contributed to the development of such breeding programs.

So, a designer crossbreed or a designer breed is a hybrid of an animal with purebred parents, usually registered in the breed register, but representing two different animal breeds. These animals are the result of a conscious decision to create a particular cross. Less commonly, an animal may have more than two pure breeds in its pedigree.

A designer cross is usually created for one or more reasons: 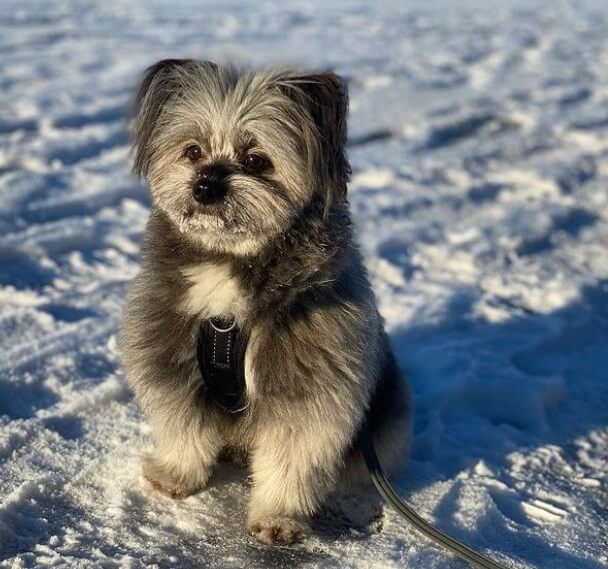 Shiranian appearance difficult to predict in advance, each puppy is unique. Since the Pomeranian and Shih Tzu have a wide variety of coat lengths and colors, when the two are combined, you get even more combinations. This makes the puppies even more interesting. Most often, Shiranian adult size will range from 4 to 16 pounds. Any coat color inherent in parent breeds. 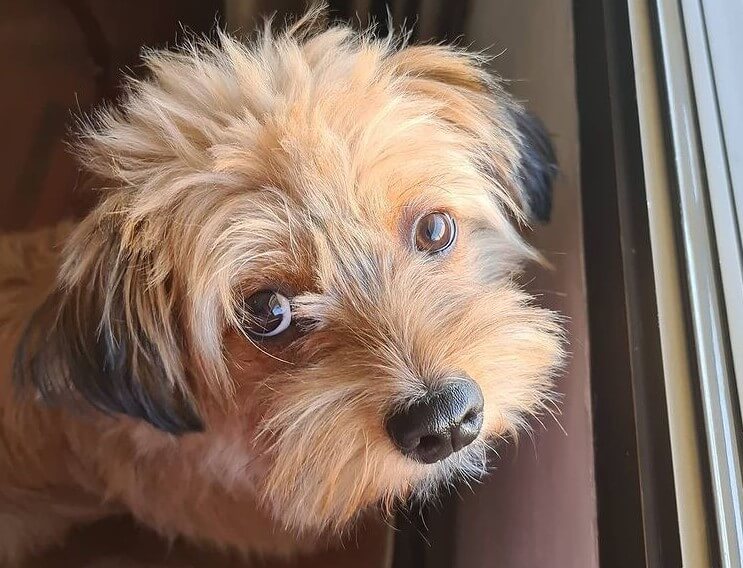 As well as appearance, the character of Shiranian can be varied, you can always correct negative traits of character with the right upbringing. But there are personality traits inherent in almost all Shiranians.

Most often Shiranian from an early age is strongly attached to people. There are no security guards because of their small size and loving nature. Shiranian playful, able to play and run for a long time with the owner. The character of dogs is distinguished by independence and love of freedom. They easily make contact with family members, even with strangers. It is important from the first days to show the Shiranian who is the boss in the house, otherwise, the dog will quickly take over the leadership (this feature the breed inherited from the Shih Tzu).

Shiranian puppies are small and restless. Do not confine the puppies with a box or other enclosing details, the obstacle will not stop Shiranian. Curiosity in tandem with obstinacy allows the puppies to turn the house upside down.

Representatives of the breed get along with other pets. Shiranian dog demonstrates an agreeable and cheerful character. Dogs cannot be called touchy or harmful, in front of you are extremely good-natured creatures of a peaceful disposition. 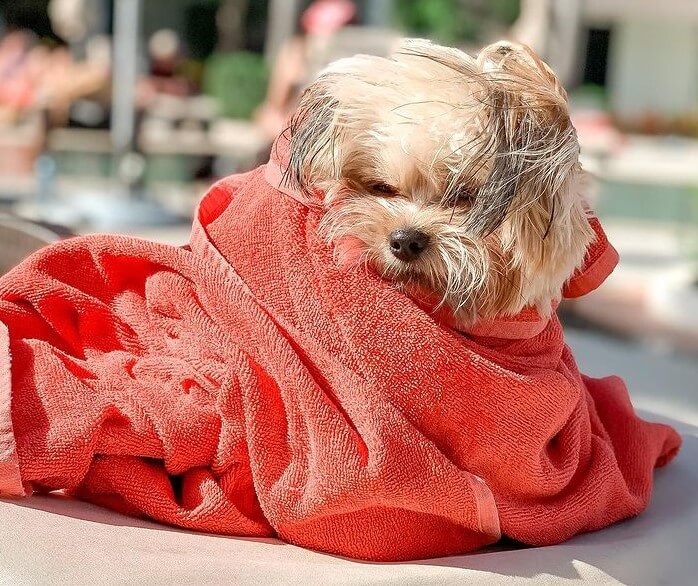 Shiranian hair length may be different. Most Shiranians are considered to be long-haired animals. Teach puppies to comb from an early age. The procedure is best done daily. Bathe your pet as it gets dirty. Dry your mustache after eating. It is important to wash your paws after walking. 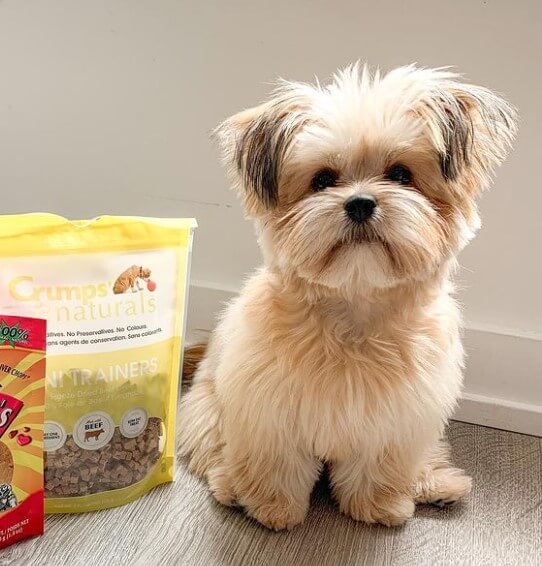 The owners love to feed their Shiranian pet dry food. Moreover, they are completely satisfied with the health and general appearance of the pet. If you decide to switch from cooked food to feeding your dogs dry food, do it gradually, over 1-2 weeks.
The amount of feed given should be in accordance with the recommendations indicated on the label. The necessary ingredients are selected in the dry food. It is best to consult with your veterinarian regarding how much food your pet needs. Dry food is nutritious and tasty, convenient, does not take time to cook, and will not spoil. It is supposed to put a bowl of water next to the dry food, after the food the dog is thirsty. 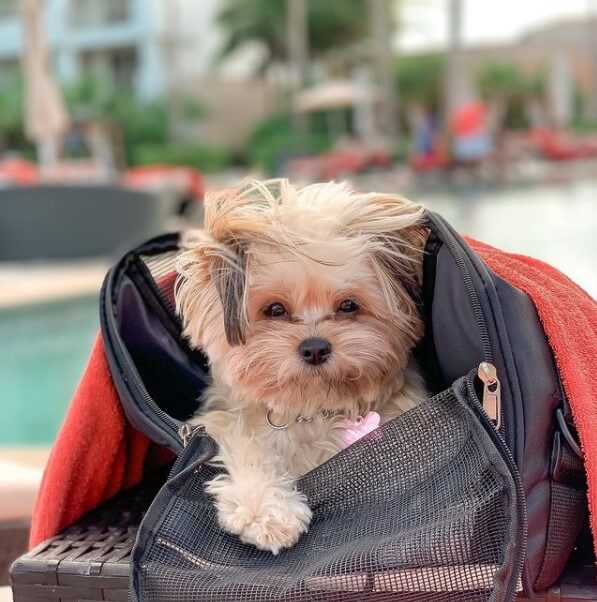 Overall, the Shiranian is a healthy animal with some minor issues to watch out for. Mostly you will need to make sure that your dog is fed the proper diet and gets the right amount of exercise. The most common conditions are dental issues and weight gain. It is important to have regular routine check-ups with your veterinarian to ensure that any potential health problems are identified and addressed as quickly as possible.