If you want a Siamese cat as another family member, you should know one thing: With her, a “chatterbox” will come into the house! It purrs, meows, coos, babbles and communicates its mood to its human (and sometimes its neighbors) in no uncertain terms.

In addition, the Siamese cat captivates with its extraordinary elegance. Her mysterious look from blue eyes and the unmistakable fur markings are enchanting. But the Siamese cat is not just beautiful – the extroverted velvet paws want action and only feel really comfortable in company.

She has great charm, a will of her own, and a lot of assertiveness. What the Siamese cat wants, she demands with self-confidence. And if she doesn’t like something, she’ll let you know clearly. Siamese cats are said to have a good portion of stubbornness. In addition, they are intelligent, sensitive, and very affectionate, seek physical contact, follow their people everywhere, and are cuddly and playful. Due to its close relationship with humans, the Siamese cat is also used as a therapy animal that helps disabled children or dementia patients. 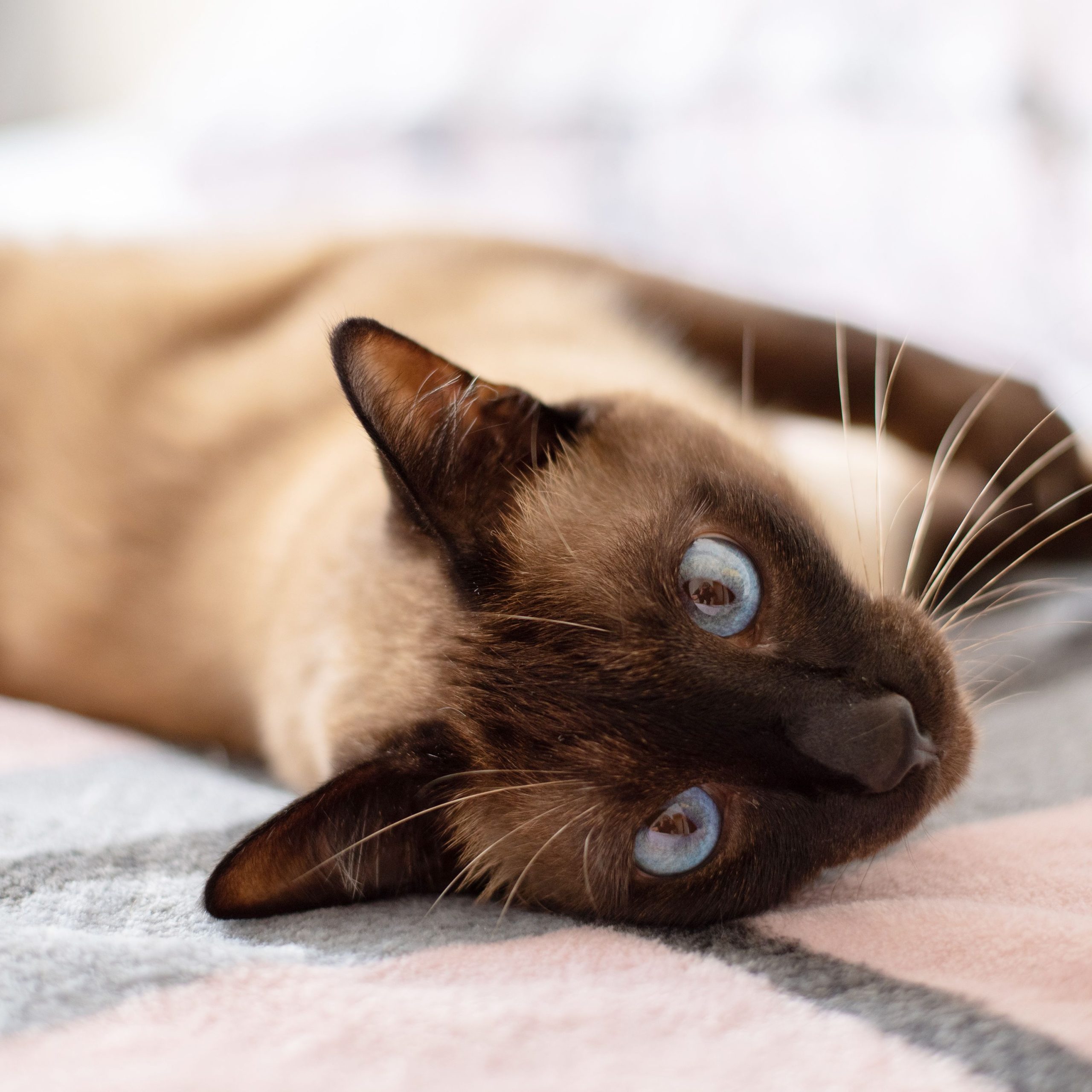 Since their fur is very fine and has hardly any undercoat, the Siamese cat is very sensitive to cold and damp weather. The Siamese cat as a short-haired cat is easy to care for. Occasional light brushing, also as a massage, is sufficient. As a play and cuddle partner, you have to make up for what you lose in terms of care: Siamese dogs need exercise and a lot of work to live out their pronounced hunting instinct and to keep fit. Playing comfortably with a ball is not enough – Siamese cats want to romp.

Accordingly, you must provide your velvet paws with stable scratching posts and climbing opportunities. Many Siamese cats adapt to being walked on a leash. But you need a lot of time and patience for this. The intelligent animals also enjoy clicker training and even fetching. A Siamese cat behaves almost like a dog in many ways. The active animals also need a conspecific.

The unmistakable, typical colors of the Siamese arise from the combination of partial albinism and dark accents on the ears, tail, paws, and head. Insufficient contrast between the points and the even, at most moderately shaded body color, is considered a blemish. It takes some time for the Siamese cat to develop its final fur color. The baby’s fur is light, and the pigmentation is usually only developed at around nine months. The four points Seal, Blue, Chocolate, and Lilac are recognized basic types, but there are over 100 known color variants.

History of the Siamese Cat

The Siamese cats were already known at the Siamese court and as temple cats in the 14th century. Spiritual powers were attributed to the mysterious beauties. Due to this exclusive status, keeping cats was reserved for the appropriate social circles. Siamese cats arrived in England in 1884 when the King of Siam gave the British Consul General a breeding pair named Pho and Mia as a gift. Just eight years later, the first breed standards for the slender short-haired cat were in place. Breeding in Germany began in 1927.

Peculiarities of the Siamese cat 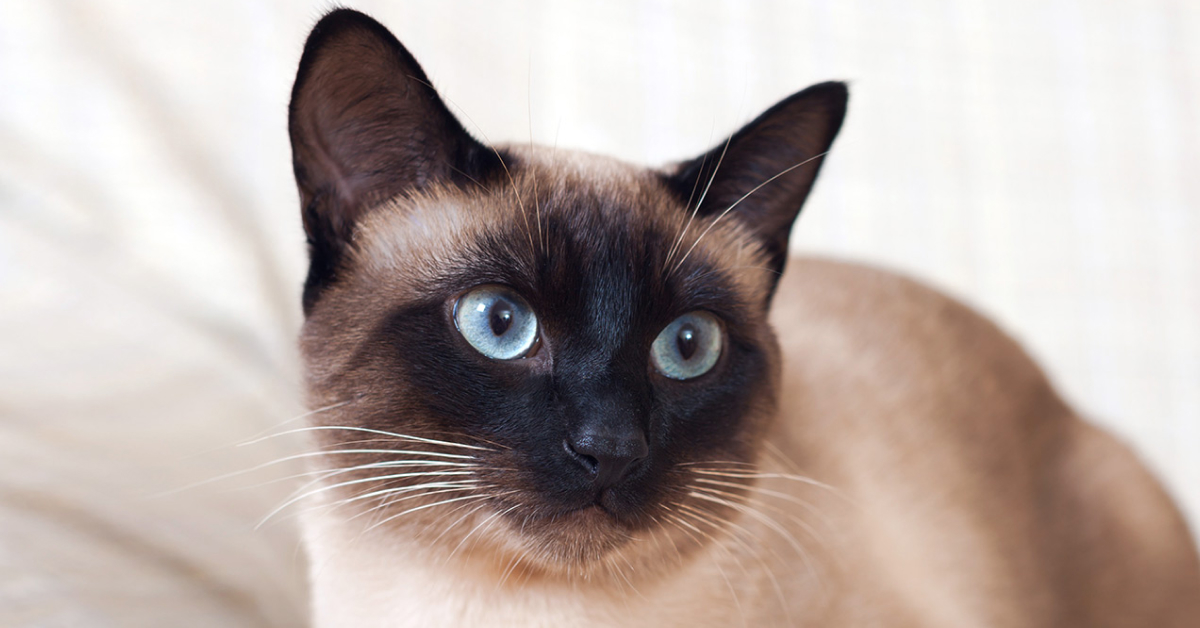 Many cat lovers ask themselves the same question: How old do Siamese cats get? That depends on the individual case, as they are susceptible to hereditary diseases due to breeding. Siamese generally has the highest life expectancy among pedigree cats at 18 to 20 years. So-called “Methusalems” at the age of 24 or 25 are particularly common in this breed.