Older dogs have special needs and develop typical characteristics. Read about the signs you can see that your dog is getting old and how to spot dementia early on.

For dogs, the phase of aging starts depending on their size. Very large breeds often become seniors at the age of five to seven, medium and small dog types between eight and ten years of age. There are also individual differences – and like humans, not all dogs have the same biological age, even if they are the same age.

Contents hide
1 Physical signs that the dog is getting old
1.1 The stature changes
1.2 Many dogs gain weight
1.3 The fur color changes
1.4 The senses decrease
1.5 The dog becomes more susceptible to diseases
2 Changes in the dog’s brain
3 Is my dog getting demented?
3.1 Temporal disorientation and loss of day-night rhythm
3.2 Spatial disorientation
3.3 Confusion and altered awareness of one’s own body
3.4 Loss of cleanliness
3.5 Decrease in social contacts

Physical signs that the dog is getting old 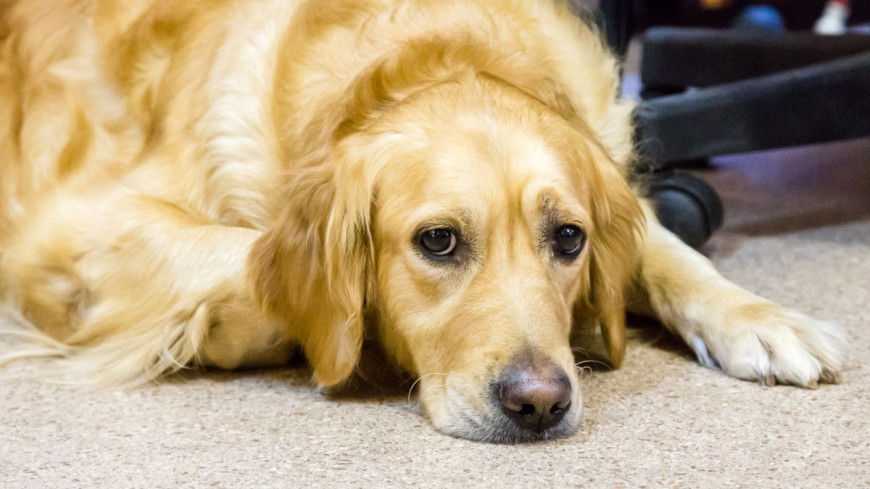 Obesity is a common problem in older dogs and is all the more serious when joint diseases reduce movement and thus energy consumption.

The fur around the snout and eyes, and finally also on the paws, turns gray – this often happens in red and blond dogs at the age of four to five years, in black dogs it usually only starts to gray around the age of eight to ten.

Hearing and vision in particular deteriorate either due to diseases of the sensory organs or reduced processing in the brain.

The probability of hormonal diseases with negative effects on the nervous system such as hypothyroidism, hyperfunction of the adrenal glands or diabetes increases. In general, the risk of diseases especially tumor diseases increases. Regular check-ups at the vet are therefore particularly important.

Changes in the dog’s brain

Of course, the aging process does not stop at the brain. Just like older people, dogs often become whimsical and the slowed reactions are often mistaken for stubbornness.

Certain neurotransmitters such as dopamine break down with far-reaching consequences:

Is my dog getting demented?

Senile dementia is a mental disorder that begins in about a quarter of all dogs from the age of 11 to 12, and from the age of 15 around two thirds of the dogs show at least one of the symptoms.

If a dog is already showing a symptom – even if it is short-term and transient – there is a very good chance that it will develop further signs of this dementia disorder in the coming months.

Typical symptoms of early dementia are:

Dogs – and consequently their owners – suffer from insomnia, wander around aimlessly, want to go out at night and then no longer know what they were doing there, but sleep a lot more during the day.

The dog is standing in front of the wrong door or on the hinge side or in the wrong room – for example, in the bedroom when he wants to go for a walk, or by the attic door when he wants to use the kitchen. The dog can no longer find its way home on walks or suddenly wants to take a wrong turn on familiar paths.

Confusion and altered awareness of one’s own body

Senile dogs have no understanding of where they can and can’t get past or through with their bodies. For example, old dogs often “park” themselves in tight corners and crevices for hours, or insist on getting through where there is none. They lack the flexibility to solve this simple problem, unable to walk backward or avoid the obstacle.

The dog forgets or neglects its learned housebreaking and becomes unclean. 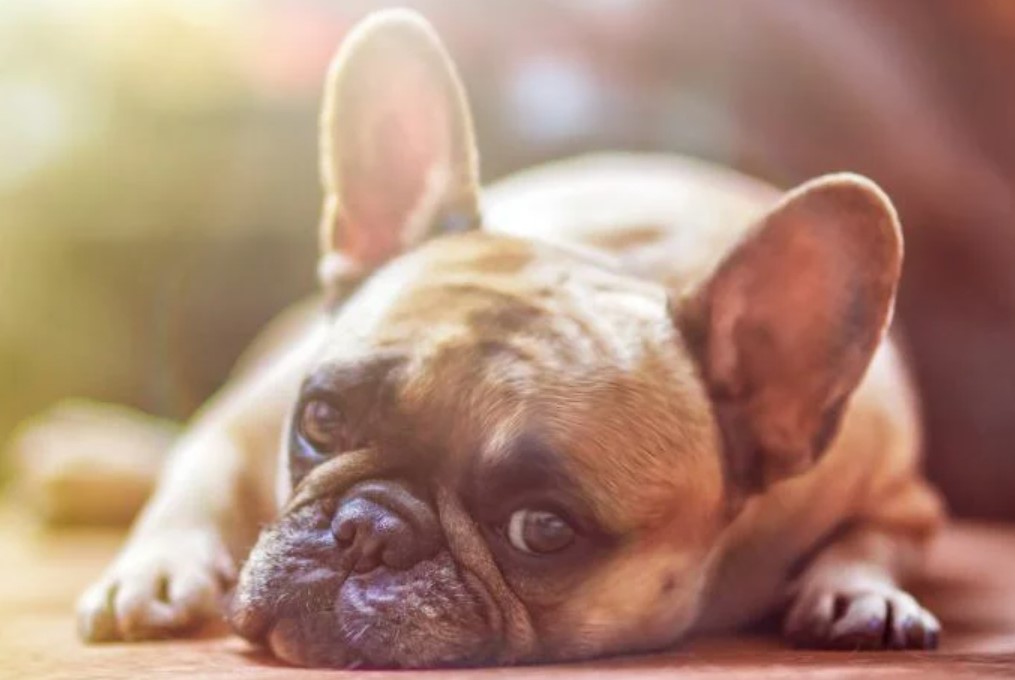 Dogs lose their social skills when dealing with other dogs or humans and withdraw, no longer recognize or greet their humans and some suddenly react aggressively for no apparent reason.
Almost all of these symptoms could also have physical causes such as pain or illness. Such possible causes must always be ruled out before you simply describe your dog as old and stubborn.