Not only humans, but dogs can also be jealous too. Read here how jealousy manifests itself in dogs, what causes it and how you deal with it if your dog is jealous.

Dogs bond strongly with their humans. If he suddenly doesn’t have as much time for the dog as usual, jealousy can arise. Because jealousy is one of the feelings that dogs can also feel – the fear of losing something or having to share it.

Causes of jealousy in dogs 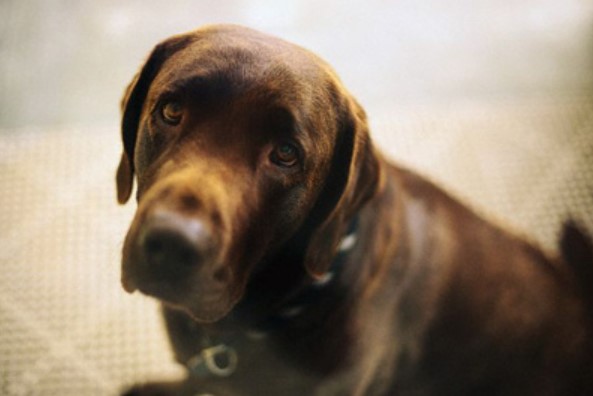 There are many reasons dogs get jealous. Jealousy can arise when it’s just about a toy, your favorite spot, or the food. Jealousy often occurs when the dog is afraid of losing its caregiver. This is what happens when a new person or animal suddenly enters your life. The three most common situations are:

In all three situations, the dog suddenly has to share with its caregiver. He no longer gets the full attention of his owner. But all the dog wants is to have “his” human all to himself – this can lead to jealousy in dogs.

A jealous dog often shows its emotional state very clearly. Exactly how this can vary from dog to dog. The following behaviors are possible:

If you notice such behaviors in your dog as soon as you engage with the new partner, second dog, etc., it is likely that your dog is jealous. You should then definitely work on getting rid of the jealousy.

Get rid of jealousy in dogs

Depending on what the dog is jealous of, there are a few specifics to consider to get his jealousy under control. However, some aspects are fundamental in all situations:

Depending on the situation, there are also special things to consider so that jealousy in the dog does not arise in the first place or passes quickly:

The dog is jealous of the new partner

Here are the top tips if your dog is jealous of your new partner:

The dog is jealous of a newborn baby

When a baby is born, a lot changes for the dog. Suddenly there is not only a new person, but also new smells, sounds, and daily routines. This can mean stress and uncertainty for a dog.

The good thing about this situation is that you have nine months to prepare yourself and your dog. Therefore, even during pregnancy, think about which rituals with the dog could become difficult when the baby is there, and change them bit by bit. Of course, even with a baby, there should still be fixed routines that the dog can follow and that give him security.

If you live in a partnership and up until now one of the two partners has been the dog’s main caregiver, you can also get your dog used to the fact that the other person also spends more time with the dog and is responsible for it. This may make it easier to distribute tasks with the dog and baby later on.

If the baby is here and the dog shows jealous behavior, going for walks with the stroller and dog together can help to reduce this jealousy. Also, give the dog a chance to get to know the baby properly, but don’t leave it unsupervised with the child.

Use the breaks when the baby is asleep for togetherness with the dog. Play, cuddle, romp – no matter what. This is how you make sure you don’t neglect the dog.

The dog is jealous of the second dog

Dogs are very social animals, but that doesn’t mean that everyone can get along with a second dog. The first dog can get jealous when suddenly there is a second one to share the human with. The top tips to avoid this are:

It is important that you carefully weigh the decision to get a second dog or not and do not rush into it. Also include your first dog in the decision-making process: Does it get along well with other dogs? Can he handle it when he doesn’t get your full attention? Does he master all basic commands and are there no open “problems”? Is your dog very anxious? Anxious dogs are often more prone to jealousy than confident dogs. 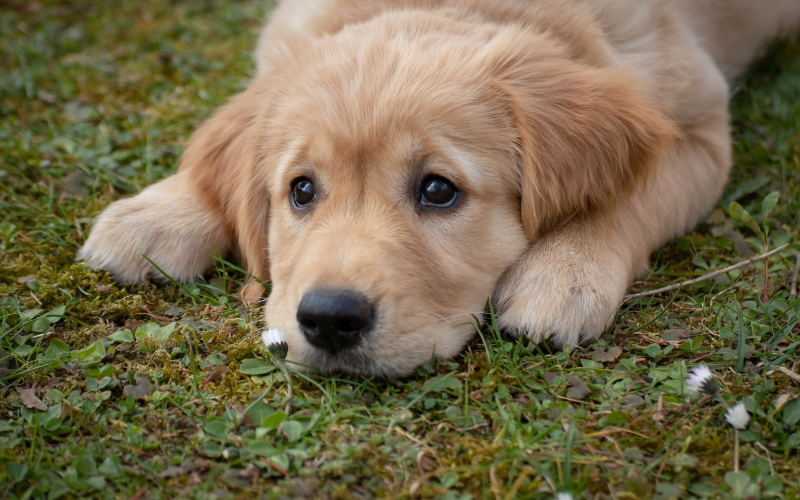 So that a dog does not become jealous if it suddenly has to share its owner with another dog or a person, dog owners can take precautions:

Important: Jealousy arises primarily from insecurity. A healthy self-confidence can therefore prevent jealous behavior in dogs. You can do this, for example, through games and good socialization. You should also give your dog the opportunity to sniff and socialize with other dogs. Support him in stressful situations and do not force him to do anything. You give him orientation and security through rituals and daily routines.