Children benefit from having a dog in many ways. The animals not only have a positive effect on their health, but can also teach the children a lot. Read here how dogs can promote child development.

If a dog lives in the household, this has a positive effect not only on the adults. Science has proven that dogs can benefit children’s health. Anyone who grows up with a dog is more likely to be more social than others. You can find out here how strongly dogs influence child development.

Children with dogs are less likely to get sick 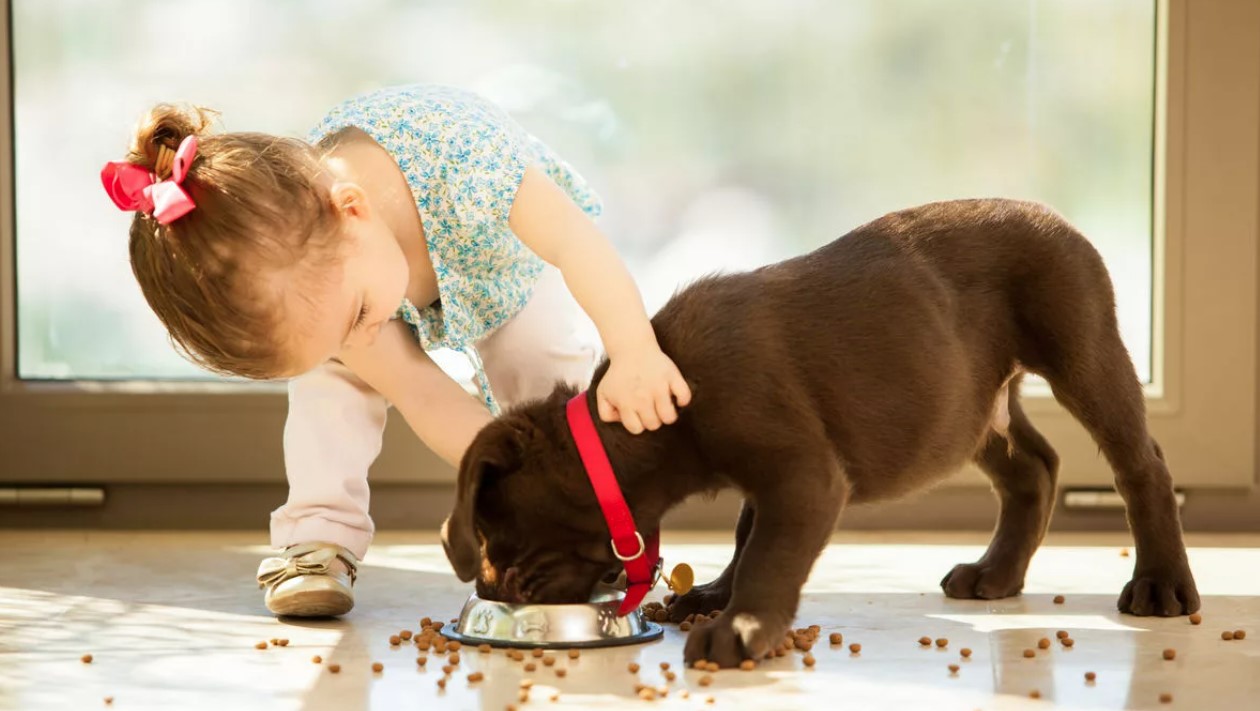 Even in infancy, dogs have a positive effect on us. A Finnish study shows that babies from dog households are sick less often than others. Their susceptibility to coughs, ear infections and other illnesses is 30% lower.

Dogs can also prevent allergies. The number of pets is crucial, as a study published in the journal PLOS One by the University of Gothenburg proves. The more dogs or cats live in the household, the less likely it is that the children will develop allergies. According to an American study, the fact that children with pets are confronted with many bacteria at an early age makes their immune system resilient.

In addition, dogs in children reduce the risk of developing asthma later, as the lung information service of the Helmholtz Zentrum München explains. Young people also get more exercise thanks to dogs. Children can play with dogs outside and teenagers have to move around even in rainy weather to walk the dog. This also strengthens the immune system.

Anyone who grows up with a dog is more likely to be social. A study by Cambridge University showed that these children are more careful with themselves and the world around them.

Aggressive or hyperactive children benefit from the dog’s calming effect. Researchers from the French University of Besançon found that children who live with a dog are particularly social: they are more sociable and less aggressive towards others.

Teenagers are happier with dogs

A study by the University of Bonn found that the risk of crime or drug addiction is lower for young people from the big city if they live with a dog. The researchers interviewed 400 young people from Berlin. According to the study, when the family relationship is unstable, dogs give young people a feeling of security.

Dogs do not fit into every household 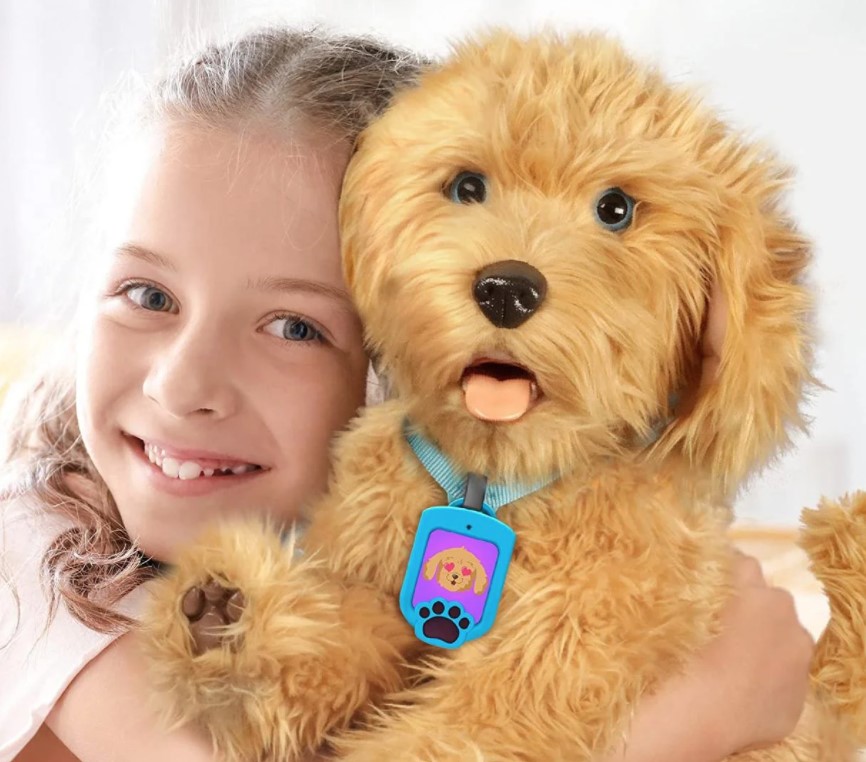 Even if the animals have a very positive effect on child development, a dog should never be purchased for this reason alone. Dogs are demanding pets. Since the family has to meet its diverse needs, the purchase of a dog should be well thought out.