According to a study, Labrador Retrievers with brown coats die earlier than their non-brown counterparts. Read here why.

He is always in a good mood, friendly and wants to please his family: It is not without reason that the Labrador Retriever is one of the most popular dog breeds in the world. It is available in black, yellow and chocolate brown. But the “Chocolate Labis” have a problem: On average, they reach a shorter age than the differently colored Labradors. Scientists are trying to explain why.

That’s how much older Yellow and Black Labs get 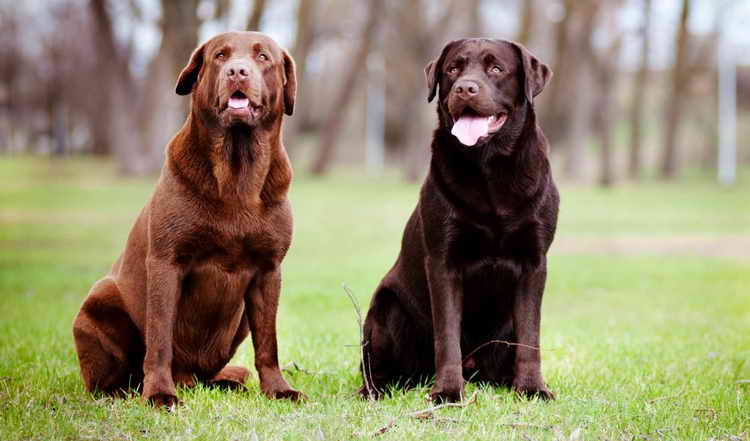 An Australian-British team of researchers found that brown Labrador Retrievers live an average of a year and a half less than black or yellow ones. For their study, they evaluated around 33,000 vet findings.

A Labrador has an average life expectancy of around 12 years. But if he has a brown coat color, it is only 10.7 years, according to the study. The scientists tried to find an explanation for this.

This is why brown labs live shorter lives 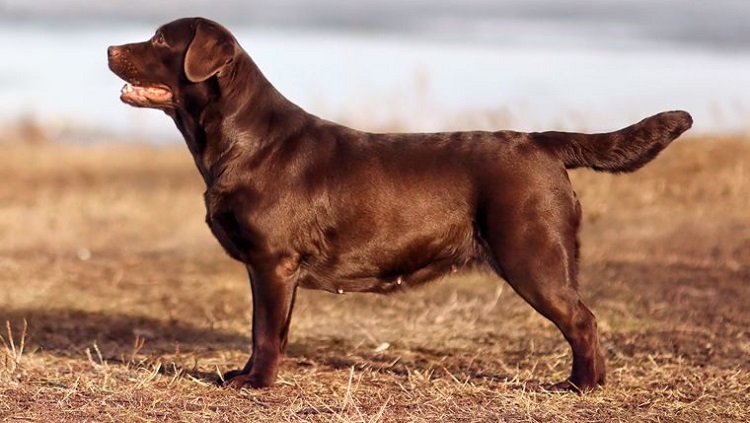 Brown Labs’ shorter lifespans may be related to their increased susceptibility to disease. The scientists noticed that brown Labradors are noticeably more likely to be affected by skin and ear diseases. However, this does not have to be directly related to the coat color.

Rather, the researchers suspect that the selective breeding of chocolate-brown Labs means that they are more likely to be affected by disease than yellow or black Labs. The gene for the brown coat color is recessively inherited. Both parents must therefore carry the gene in order for a Labrador to get a brown coat. That’s why breeders only mate dogs that carry this gene – but this reduces the gene pool and makes diseases more likely.

Nevertheless, all Labradors have an above-average life expectancy for their size. Finally, large dogs, such as Labrador Retrievers, generally live shorter lives than small dog breeds.