The Tervueren is relatively rare in Germany. It is a long-coated variant of the Belgian Shepherd Dog. The red coat with the black mask is characteristic. As a former herding dog, the Tervueren likes to work alongside its humans and is enthusiastic about many dog ​​sports. 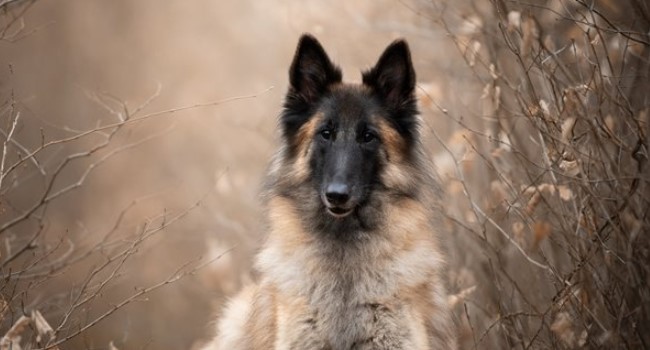 History of the Tervueren

Tervueren? Never heard or seen? Yes, these attractive and active dogs are rarely found with us. Better known is its direct relative, the Malinois. Both varieties belong to the Belgian Shepherd family, as do the long-haired Groenendael and the wire-haired Laeken or Laekenois. The Tervueren resembles the Malinois in appearance, except that the latter has a long coat.

The Belgian Shepherd Dogs as we know them emerged at the end of the 19th century. In 1891, enthusiasts began to plan the breed from the herding dogs that worked the sheep. The first animals were registered with the Société Royale St. Hubert (SRSH) in 1901, and the standard was finally established in 1910.

The Tervueren is reddish-brown in color with a black mask. This refers to the black tips of the fur, which give the impression that someone has stroked the animal’s fur with a sooty hand. The males in particular develop a clear mane.

Properties and nature of the Tervueren

Like all Belgians, the Tervueren is an extremely lively character. He is alert and is known to be fond of children. He has quick reflexes, is spontaneous, intelligent, and sensitive. The Tervueren looks up expectantly to his human and is unconditionally loyal to him. He would like to be integrated into the family, he is not suitable for pure kennel keeping. The dogs are late developers and love to play until old age. They are said to have a certain slyness.

Training of the Tervueren

Spirited dogs are easy to train. However, they need mental and physical exercise. A house with a garden is recommended. Belgian Shepherds are enthusiastic about all kinds of dog sports. Visit the dog school with your dog and find out which sport your companion is particularly good at. If you want to become a charity, train him to be a rescue dog. 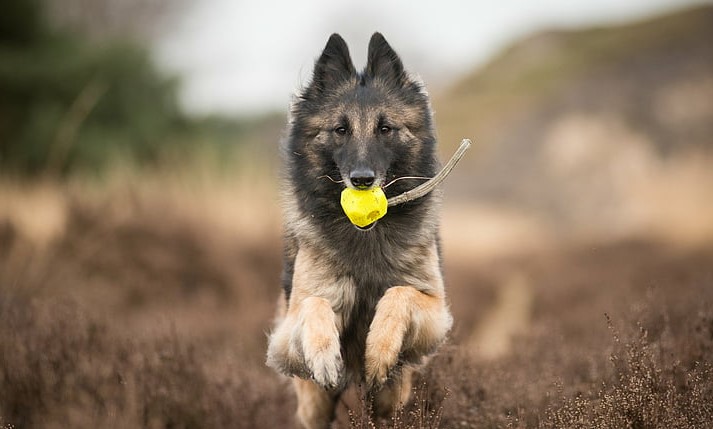 The following applies to every occupation: The Tervueren has no “off button”. Therefore, keep firm rest periods to cultivate him into a relaxed companion. Avoid harshness and undue pressure and rely on positive affirmation.

Care of the Tervueren

The Tervueren’s long coat is extremely easy to care for. Brushing it once a week is enough. If the dog sheds hair, you should tackle the undercoat because then you will have less fur in the apartment.

Health of the Tervueren

The Belgian Shepherd Dogs are considered a hardy breed. Hip dysplasia (HD) and epilepsy are uncommon. Therefore, when buying a puppy, make sure you choose a reputable breeder who values ​​healthy lines and good socialization for their offspring.