Would you like to have more fun while training, or have other dog sports not been attractive enough for you so far? Then try dog ​​dancing – it will inspire you. 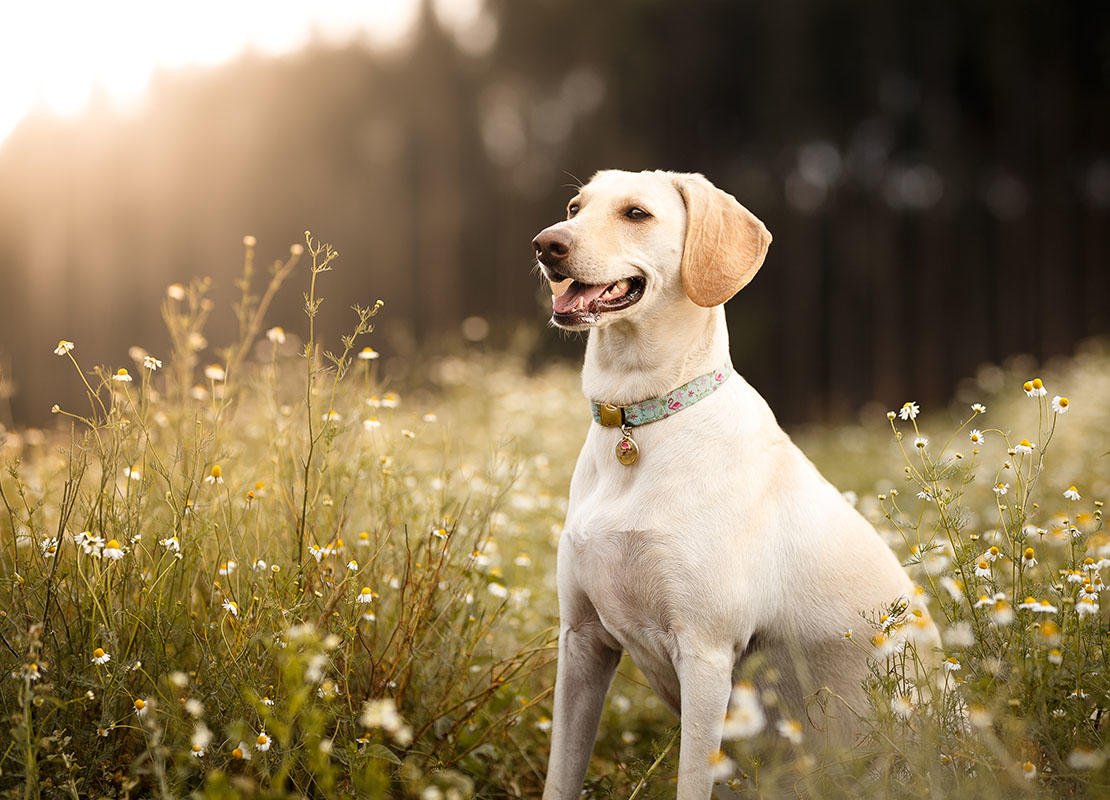 Dog dancing is the perfect dog sport: It helps us to get to know our four-legged friends better, strengthens the bond between humans and animals, and is both educational and imaginative fun – including musical accompaniment.

And you can really impress your fellow human beings: In no other sport do you give such a harmonious and elegant picture as to when you move to the music together.

The dog loves what it is supposed to do

Many spectators assume hard drill behind the perfect performance, but the exact opposite is the case: This sport enables the dog handler to take the natural movements and dispositions of his dog into consideration. All he has to do is observe his dog closely: the animal shows exactly what it likes and doesn’t like in everyday life. The movements then have to be specifically named and trained. For example, the sleepy stretch later becomes a purposeful bow. Even basic obedience exercises such as walking with the heel can be a real pleasure with dog dancing. This works as long as the owner takes the physical condition of his animal into consideration. Large dogs often cannot slalom between their legs because they would knock their owner over, for small dogs, the jump over the lowered arm can still be too high. But that doesn’t matter: Dog dancing is so varied that there is something for every dog.

Appropriate music for the dog 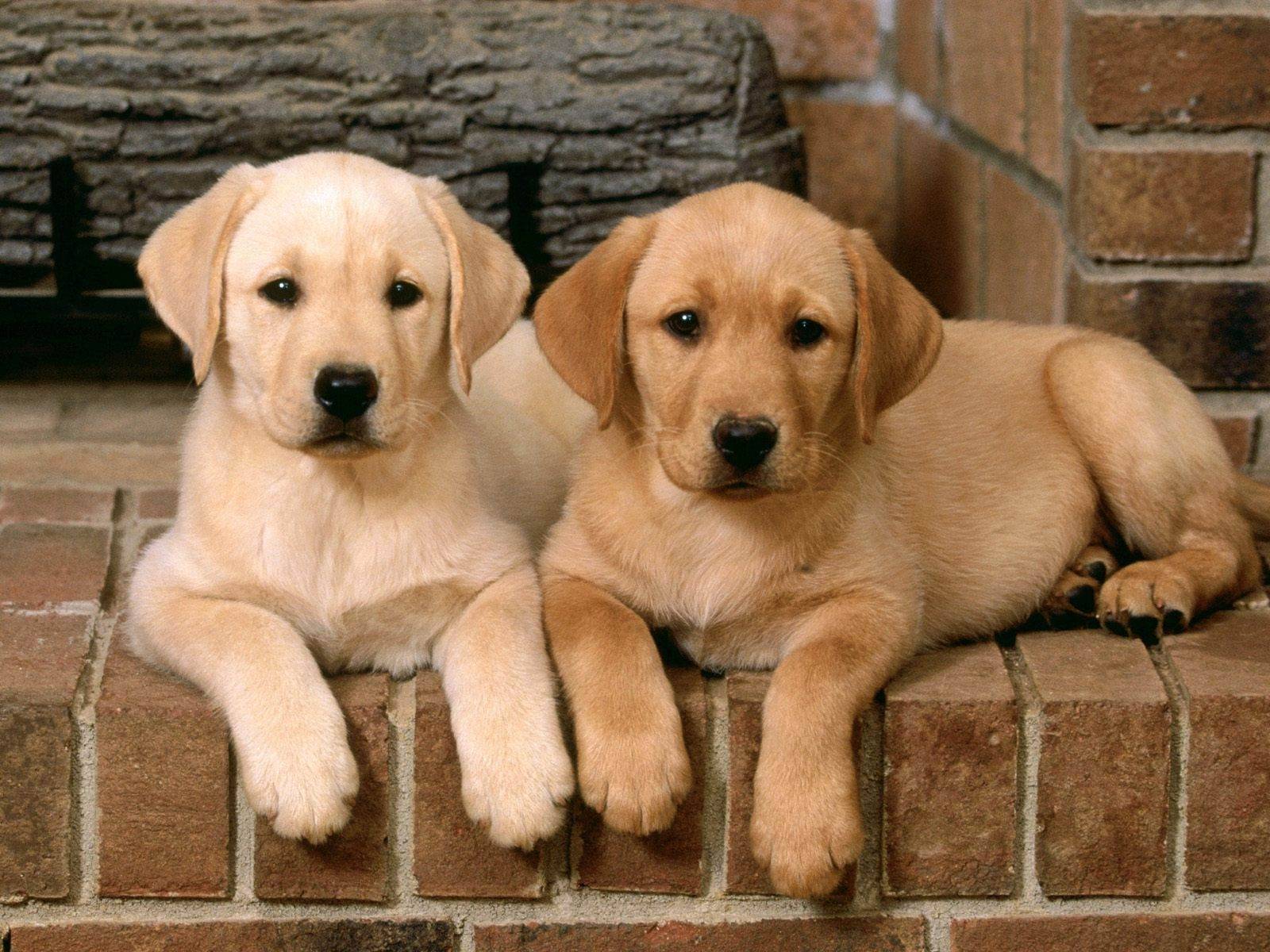 Once the four-legged friend has learned a certain repertoire of tricks and movements, the most difficult part of the training comes, the choreography. Here the human being can and may “cheat”: If the dog is a quiet fellow, one also chooses a slow song. With a Jack Russell, it can be more techno. To ensure that everything fits exactly, you will not be able to do without helpers. Of course, anyone who takes a corresponding course also has enough correcting viewers. If you practice alone with your dog, you should at least ask another person for feedback in between. If necessary, a video camera or a large mirror will do, of course.