The unconditional love and bond between a dog and its human also need to be developed. Feeding and stroking alone are not enough. Your dog needs more: a role model! 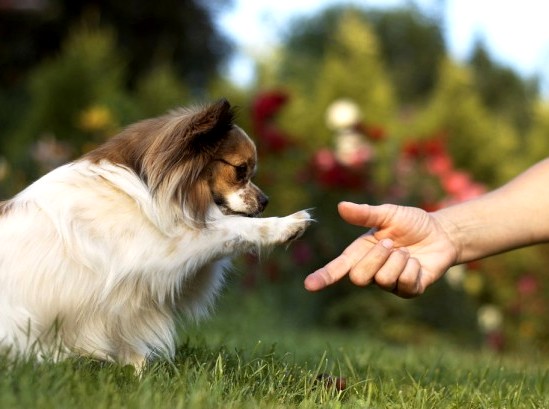 When you choose a puppy, you assume responsibility for the upbringing of the young dog: the little one has to be fed healthily, needs exercise, and has to be shown the big, wide world by its owner. This requires a lot of time and patience. The important stages of socialization and training must be used to show the puppy that their master is the best in the world, who they can always count on.

Dogs only bond with people they trust

It is not witchcraft to tie the dog to you for a “life” and still give it the freedom it needs. A bond is not only achieved through cuddling and close physical contact, it can certainly not be forced. An intimate and strong bond is built through patience, consistency, play, and activity. For an intact bond, the dog must get to know its owner as a sovereign “leader” whom it trusts blindly.

Do not give to the “babysitter” too soon

The willingness to bond and follow their owner can deteriorate significantly if the puppy or young dog does not get to know a constant environment in its new home at the beginning. This means that in the beginning care should be taken not to leave the dog with friends or acquaintances for too long to “babysit”. The owner should make sure that his dog gets to know him and only him as a reference person in his early days.

Constant bossing around doesn’t help much

Our friend cannot be “understood” by constant commanding and controlling; This not only leads to a significant loss of bonding but the dog is also pushed into social “isolation”. On the other hand, giving him all the freedom, not teaching him any rules, and just being “lovely” harms him just as much. As is so often the case, it’s the “mixture” that makes the difference. If you look at the dog’s learning behavior, you quickly realize that the dog learns through “testing” and the resulting success or failure. Communication and body language between humans and dogs play an important role here. Dogs form most of all by “learning from success”. The easiest way to train your dog to behave in a desired way is through classical conditioning, also known as positive reinforcement.

Positive encouragement also means going out of yourself. This is very difficult for most people. It is best practiced at home without the looks and comments of others. This includes rolling on the floor with the dog and doing all sorts of nonsense – the “make a monkey for your dog” type of thing. This is extremely important for the puppy, especially while it is getting used to its owner. The dog should not only see its owner as its “leader” but also as the best buddy with whom you can really fool around. The dog not only wants to please his master/mistress at the beginning but also during intensive bond building. This is easy to manage with a positive affirmation.

Another form of learning is negative reinforcement. The aim is to make it clear to the dog in certain situations that the behavior he has just shown is not approved. Negative reinforcement involves learning a specific signal (a sound, an object, or a disapproving expression) that is used to avoid a specific action and stops unwanted behavior before it begins. Since the dog perceives its owner as trustworthy and positive through the bond building, the world does not end if it is put in its place every now and then.

The dog learns not only through success but also through failure. For example, biting objects, growling at the owner, defending an object from the owner are not allowed and will not be tolerated. 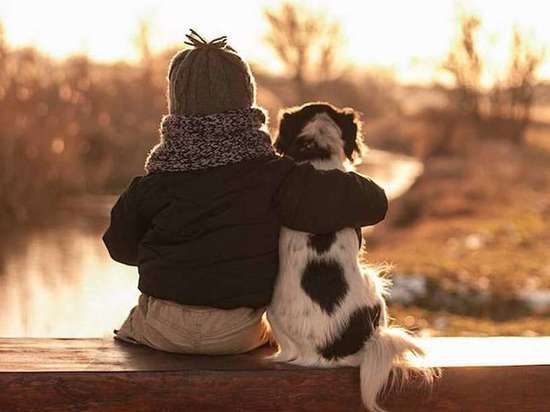 In all things that you do and experience together with your dog, the owner acts in a considered and self-confident manner. On all occasions, at home, in a club, in dog schools, etc.: When you deal with the dog, always show sovereign and self-confident behavior towards it. Then the dog will follow you in all situations and accept you as a “leader”. Because the “thinking” part of the team always walks on two legs!