A thousand new impressions are thrown at a puppy, and then he is also admired and stroked from all sides. Overdressed? Or normal and necessary? In “Partner Dog” we asked you about your experiences. Read here how our readers deal with their puppies in the new environment.

Contents hide
1 Give the puppy time
2 Too many people overwhelm the puppy
3 Who is allowed to touch and feed the dog?
4 Contact with dogs is important

Give the puppy time 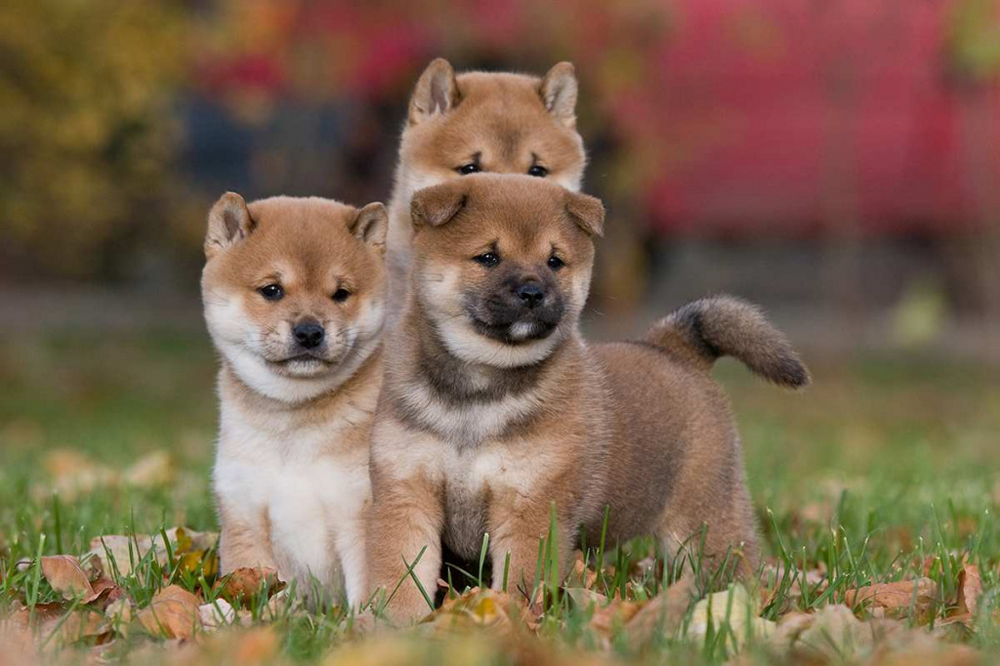 Every beginning is difficult – some platitudes are simply true. And if you decide to bring a puppy into the house, this sentence always applies. The excitement and anticipation are high, expectations high plans to soar. And then everything is different because you notice that the reactions of the puppy, your own and those of those around you, are simply not predictable.

Too many people overwhelm the puppy

Some readers say that the entire neighborhood had already gathered at the garden fence to greet the newcomer as soon as he turned into the driveway. And already it was over with the rest, the planned slow acclimatization. Thankfully, this is rarely seen as a problem or a nuisance: “After all, we wanted our dog to be a sociable philanthropist who knows everyone in our life,” writes a reader whose puppy has had a lot from day one had contacts. Set boundaries when necessary. Even if many readers have nothing against stroking their puppies in principle, there are also owners who choose a different path.

Who is allowed to touch and feed the dog?

One owner deliberately wanted her dog to be touched only by family members and not accept food from anyone except her. “There were often heated arguments with other dog owners: my dog ​​would become aggressive, I had to socialize him and I was a cruel animal abuser. Today, however, he is socialized and well-tolerated.” And she adds: “Let’s be honest: who likes to be touched by everyone?” That’s true, of course, and all readers see it that way – just to different degrees. Most have agreed on the basic rule of letting the dog decide for himself. Because the puppies approach certain people on their own, and they withdraw on their own when it gets too much for them. However, a little caution is required with small children, because they often do not register the natural limits of an animal. They should be told from the start that a puppy should not be overwhelmed and needs rest. 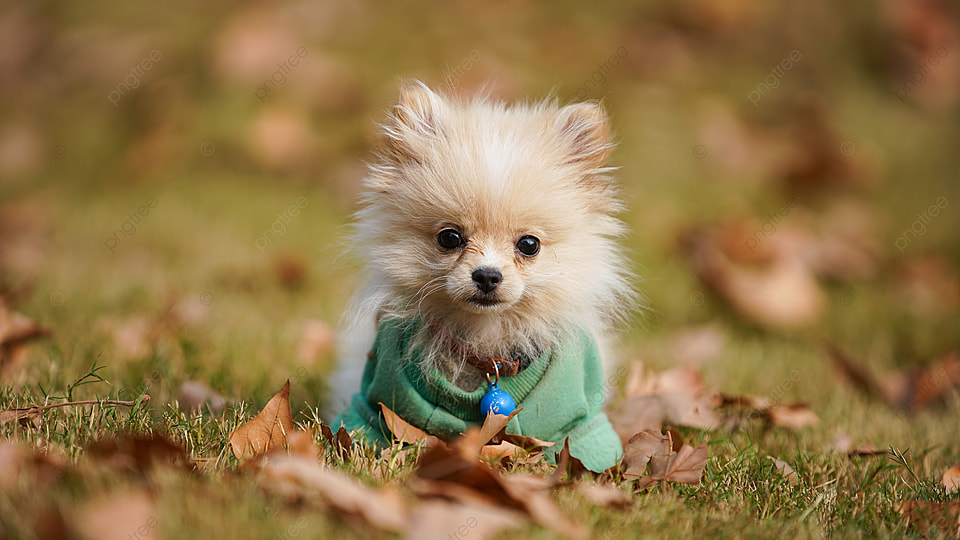 A good half of all readers who wrote to us went to a puppy school with their puppy. However, they were not always satisfied with the result! Above all, the owners of very small breeds criticize that their dogs were scared off at school and that this imprint later had a negative effect. They emphasize the importance of separate dealing with small and large, older and younger dogs according to their needs. Nevertheless, all keepers find that contact with other dogs is just as important as contact with people. And both should be practiced during the formative puppy period! Finding a happy medium is, as is usually the case, the best solution. Certain rules and rituals – for example, a fixed place in the house where the puppy is not disturbed – help to give the dog enough space and peace for its own development.