Dull coat and limp in your dog? Harmless symptoms or a serious illness? Find out everything about possible diseases of the thyroid gland in dogs here.

In dogs, the thyroid weighs just one and a half grams on average. But without the mini-organ, almost nothing works in the entire organism of the four-legged friend. The tiny gland stimulates various processes in the body via its two hormones thyroxine (T4) and triiodothyronine (T3) and drives all organs to work. In young animals, the thyroid hormones are the driving force behind growth and development. Almost all bodily functions of the adult dog are dependent on the health of the thyroid gland.

Possible diseases of the thyroid gland 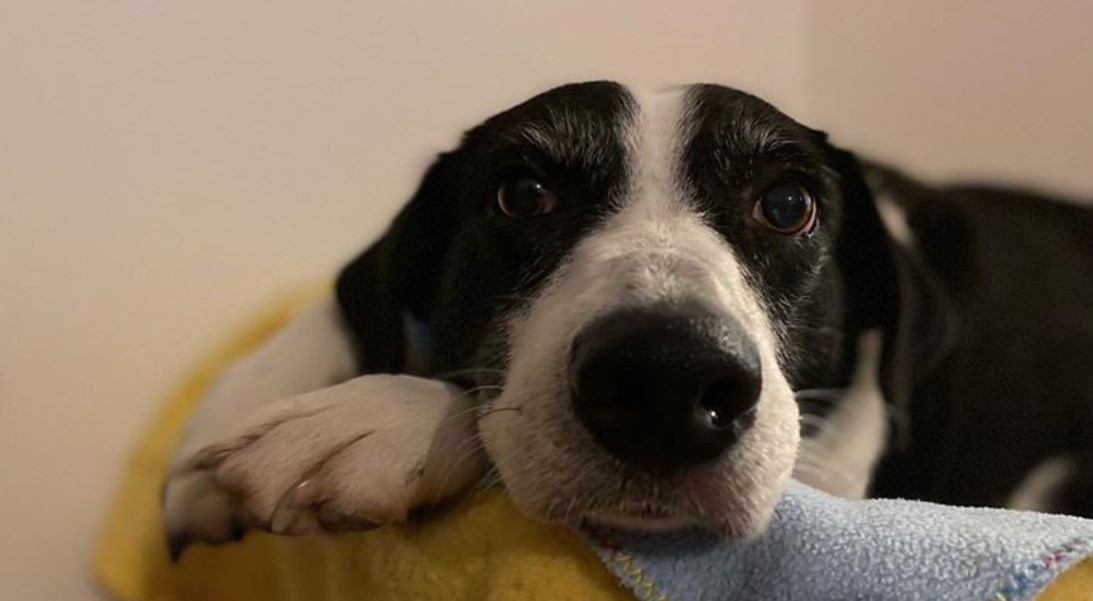 Hereditary diseases, injury, inflammation, and the development of a tumor can all damage dogs’ thyroid glands. In addition, other diseases – such as diseases of the pituitary gland – also affect the health and proper functioning of the thyroid gland

However, by far the most common thyroid disease in dogs is an autoimmune disease in which the body’s own defense cells attack and destroy the thyroid tissue (autoimmune thyroiditis). It is not known why the immune cells attack the thyroid gland. As a result of the autoimmune processes, the damaged thyroid gland can hardly produce any hormones, if at all. It comes to the so-called underactive thyroid (hypothyroidism). Hypothyroidism has serious consequences for the entire organism of the dog.

Since the destruction of the thyroid gland by the autoimmune processes usually proceeds slowly, the production of thyroid hormones can be sustained for quite a while.

Symptoms only appear when around three quarters of the thyroid gland has been destroyed:

As the disease progresses, affected dogs also show skin and coat changes. When the thyroid gland is underactive, water is retained in the subcutaneous tissue. This makes the skin look thick, doughy and puffy. The dog’s face is often swollen, giving it a sad expression.

The diagnosis of hypothyroidism is complicated because all of the symptoms mentioned can also occur with other diseases in dogs. Measuring the thyroid levels in the blood does not always provide clear results either, because hormone levels are subject to fluctuations even in healthy dogs.

In addition, the standard values ​​for the thyroid hormones also differ depending on the breed. For example, the thyroid values ​​of completely healthy Salukis are often below average.

Since the thyroid tissue is usually irretrievably destroyed by the autoimmune processes, the missing hormones have to be replaced for life. This is done using replacement hormones, which the dog receives once or twice a day, depending on the preparation or clinical picture. It is important that the hormones are given at the same time whenever possible. In this way, the organism can adapt better to it. The dose of the hormone needed varies from dog to dog, so it may take a while for the vet to determine the right dose.

If the hypofunction of the thyroid gland is discovered in good time and everything goes well, the animals will be much better one to two weeks after the start of therapy, they will be much more active and lively again. The dogs’ skin and coat take about eight weeks to recover. 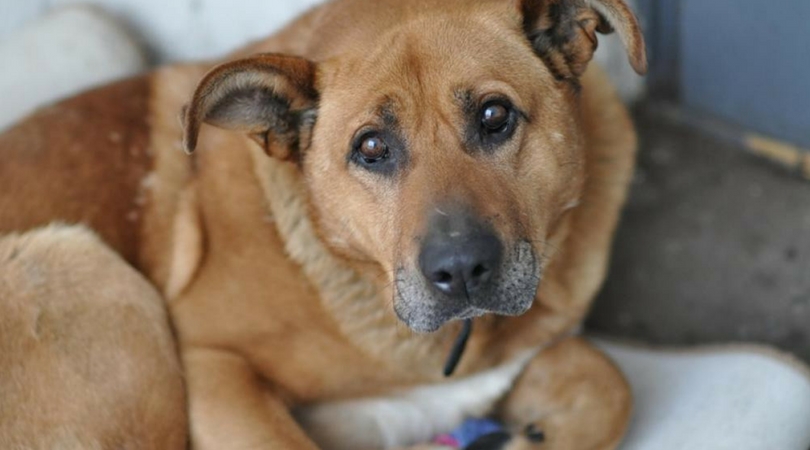 In recent years, due to the trend towards feeding raw meat, cases of hyperthyroidism (overactive thyroid gland) have occurred in dogs that have been fed accordingly. The reason for this was the feeding of large quantities of gullet meat, which still contained thyroid residues and thus the thyroid hormones of the slaughtered animals.

This led to a dangerous oversupply of hormones. The dogs suffered from heart palpitations and showed symptoms such as nervousness, weight loss, panting, great thirst and increased urination. As soon as the gullet meat was removed from the rations, these symptoms also stopped.