Lyme disease is a tick-borne disease that also affects dogs. It is often not easy to spot in dogs. Here you can read everything about the transmission, symptoms, diagnosis, treatment and prevention of Lyme disease in dogs.

Borreliosis, also known as Lyme disease or Lyme borreliosis, is one of the diseases most commonly transmitted by ticks – including in dogs. It is caused by spiral-shaped bacteria, the so-called Borrelia (Borrelia burgdorferi).

How dangerous is Lyme disease for dogs? 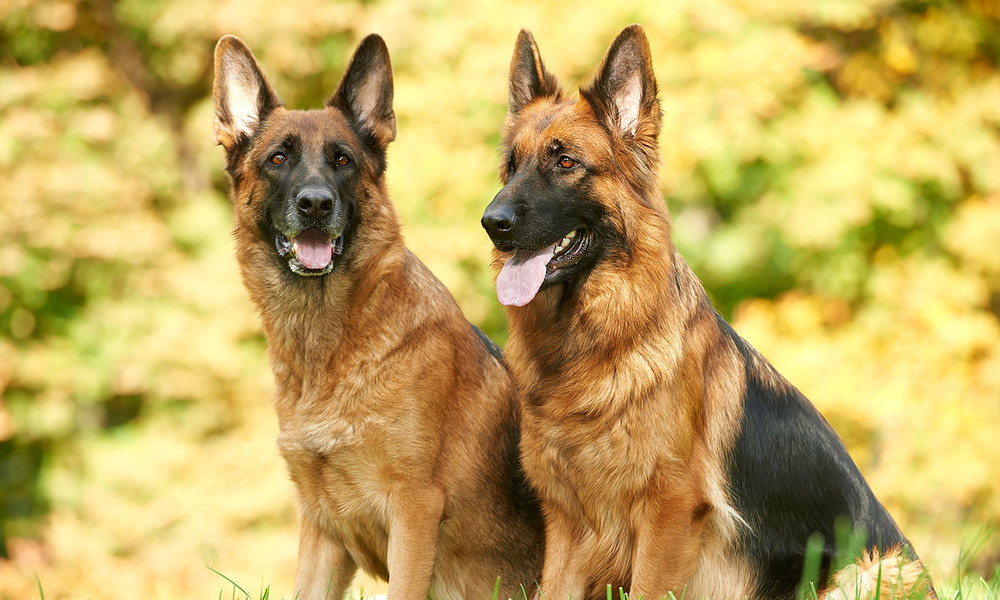 The bacteria can spread throughout the body and are capable of infecting organs and causing inflammatory joint, nerve and heart disease. Inflammation of the kidneys or even the complete loss of kidney function can also be the result of Lyme disease in dogs. In the worst case, the consequences can be deadly for the dog.

However, the disease does not break out in every dog to which Borrelia has been transmitted by a tick. In many dogs, Lyme disease does not break out or runs its course easily – often more easily than in humans. Nevertheless, there are also severe cases of Lyme disease in dogs, which can lead to the consequences mentioned. Dogs that are already sick are particularly prone to it.

In order to avoid a severe course of the disease with consequences and chronic Lyme disease, it is important to recognize symptoms early on, treat the dog early and ensure good protection against ticks.

Transmission of Lyme disease from ticks to dogs

Only ticks can transmit Borrelia to dogs. Infection with another dog is extremely unlikely.

Good to know: The parasites can only pass the bacteria on to the dog about 16 to 24 hours after the bite.

Symptoms of Lyme disease in dogs

In contrast to humans, dogs often do not form a red ring around the bite site of the tick, or it is often not recognized because of their fur. A dog usually shows symptoms only several weeks or even months after the tick bite. These can be:

Fever: The dog becomes apathetic and develops a fever.
Swelling: The joints are warm and swollen, and in some cases, the lymph nodes are enlarged.
Inflammation: Feverish inflammation of the dog’s joints, heart and/or nervous system develops. These can always disappear and reappear.
Lameness: Dogs often show lameness as a result of inflammation of the joints. This usually occurs first on one leg and disappears again. After that, the lameness comes back on another leg. The cause is often assumed to be in the musculoskeletal system, but Lyme disease should always be considered.
Exhaustion and behavioral changes: A dog with Lyme disease can be exhausted and tired, it may also have less or no appetite and no longer feel like going for a walk due to the joint inflammation.
These symptoms do not always appear together, which makes it difficult to diagnose Lyme disease in dogs. Only one of these Lyme disease symptoms can occur. In addition, some symptoms also occur in other diseases, such as hip dysplasia or osteoarthritis.

Diagnosis of Lyme disease in dogs

If there is a suspicion that a tick has transmitted Lyme disease to your dog and/or the dog is showing one or more of the symptoms mentioned, you should definitely visit a veterinarian so that he can examine the dog and make a diagnosis.

The diagnosis of Lyme disease in dogs is not that easy due to the non-specific symptoms. In addition, the symptoms are often no longer associated with a tick bite months ago. Therefore, other diseases that also match the symptoms often have to be ruled out first.

Although a blood test can provide information about the dog’s antibodies, it is not proof of disease. Because a dog can also have formed antibodies against the Borrelia without the disease breaking out in it, or the disease can already have healed again. Therefore, a tissue sample is usually also taken from the bite site of the tick.

Treatment of Lyme disease in dogs

Lyme disease in dogs is usually treated with antibiotics for several weeks. If Lyme disease is recognized and treated early, there are good chances of recovery.

However, if the symptoms go unnoticed for a long time and the Lyme disease is therefore left untreated, serious consequences or chronic Lyme disease can result. In this case, the antibiotic is no longer effective and relapses occur again and again. This is associated with pain for the dog. Depending on the consequences of untreated Lyme disease, it can also be fatal in some cases.

A dog that has once had Lyme disease is not immune to it! He can get the disease again and again.

Lyme disease in dogs should always be diagnosed and treated by a veterinarian. Therefore, do not try to treat your dog with medicinal plants or similar yourself if you suspect Lyme disease.

However, there is the possibility of homeopathically supporting the treatment of the veterinarian and thus the healing of the dog. For example, teasel root is said to be effective against Lyme disease. Ask your veterinarian for advice and see a professional veterinary practitioner if you are interested.

So that the risk of Lyme disease does not arise in your dog in the first place, you should prevent tick bites and thus the cause of the disease as much as possible:

Find out if you live in a risk area. Then the right tick protection is particularly important. Of course, it must not be neglected in a non-risk area either.
Use effective tick repellents. There are, for example, spot-on sprays or tick collars. In this way you also protect your dog from other diseases that are transmitted by ticks.
Check your dog for ticks every day, especially after walks in fields, meadows and woods. This allows you to remove the tick before it can transmit the bacteria. Read here how to properly remove and dispose of ticks on dogs.
If your dog has been bitten by a tick, keep an eye on the bite site and preferably write down the date on which you discovered the tick. Since symptoms of Lyme disease often only appear after months, you can then better associate the symptoms with the tick bite.
There are also natural tick repellents. However, its effect is controversial. Inquire carefully before you decide on a remedy.

Have your dog vaccinated against Lyme disease? 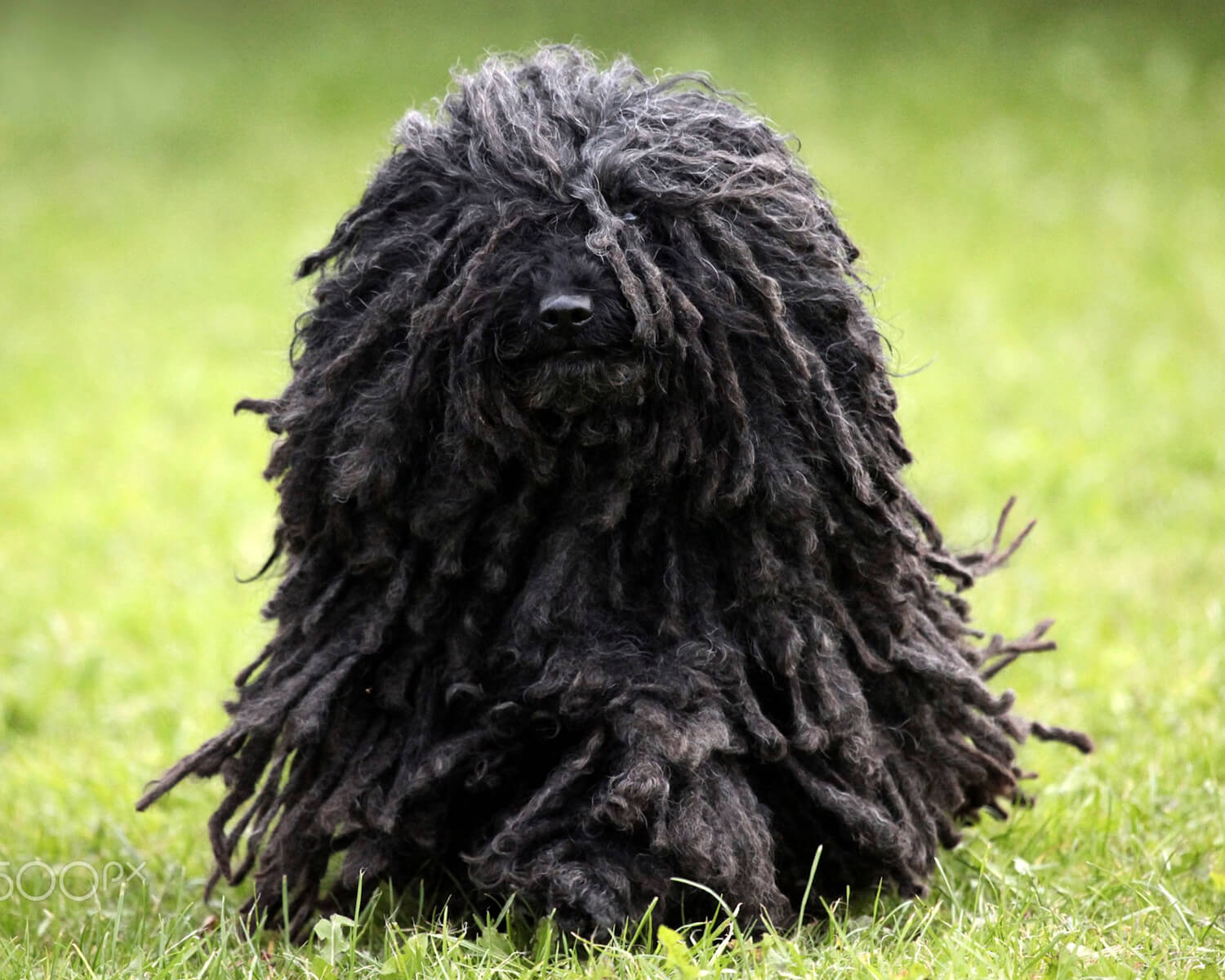