While enjoying your cat’s different sleeping positions, you may have noticed some twitching. Have you ever wondered why this happens? What is going on in her body? Are they dreaming? Read on to become an expert on the science behind why cats twitch while they sleep.

If your funny little cat often twitches in its sleep, you might be concerned that it is something serious. However, many cats twitch in their sleep. They may move their ears, knead the air, or make voiced or sucking sounds. There are a number of theories as to why this is so. Some people think they are involuntary muscle spasms. However, most scientists agree that cats twitch during the REM (rapid eye movement) phase of sleep. In humans, the REM phase is the time when we remember our dreams. Cats sleep up to 16 hours a day, and a larger proportion of their sleep in REM sleep compared to the human sleep cycle. 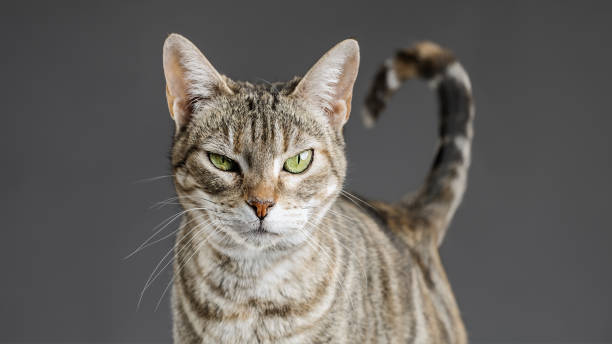 You may have noticed that younger cats tend to twitch more than older cats. One similarity between humans and cats — aside from the fact that they both enter REM sleep — is that their young have immature nervous systems. Their nervous systems are working hard to connect and fire neurons constantly, which is why babies move their limbs often and why kittens are so active. Twitching during sleep in kittens helps to properly develop their nervous system.

For most cats, twitching while sleeping is normal and common behavior. There’s no reason to see a vet about your cat’s twitching unless they’re also lethargic, have a decreased appetite, vomit, stiffen their body, or make jerky movements when they twitch or are difficult to wake up. These symptoms can be signs of other serious medical conditions. Whole-body stiffness and jerky movements may be an indication that your cat is having a seizure and not just innocently twitching. Seizures don’t just happen when you’re asleep, you’re likely to notice them when your cat is awake too. If your cat is having seizures, you will also likely see them acting strangely when awake; she may have shaky feet or appear confused.

Cats spend an exceptional amount of time snoozing. Your cat can get up to 16 hours of sleep a day. This means that your cat sleeps more than half of its entire life. It’s common for cats to nap, but only fall asleep lightly. As soon as you scratch Kitty’s ears or she hears the can opener, she can be jolted awake. But she can also fall into a much deeper sleep called REM (rapid eye movement) sleep. During this deep sleep, you’ll see your kitten moving its paws or twitching its whiskers as if chasing phantom prey.

You are probably familiar with REM sleep in humans. It’s the time when you dream vividly. During REM, brain activity increases, and your eyes move in all directions under closed lids. This type of sleep is found in most mammals and birds and is not unique to humans. Dogs, cats, and rats all dream. You go into REM sleep about every 90 minutes, but your cat dreams more than you do. A cat enters REM sleep about every 25 minutes. Because your cat dozes off so much of the day, she will dream a lot.

Atony of the Muscles 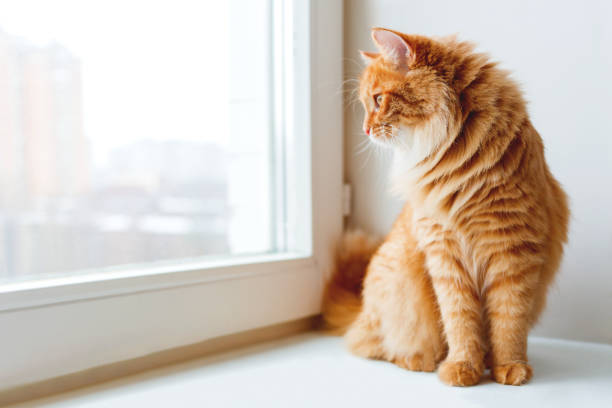 During REM sleep, your muscles are temporarily paralyzed, which is called muscle atony. This is to prevent you from acting out your dreams while you sleep. But anyone who has ever sleepwalked or talked in their sleep knows that this isn’t perfect. Sometimes muscle atony can resolve during sleep, allowing movement. It is likely that the same will happen to your cat. If his feet twitch or his cock shakes, it’s because his body is living out its dream.

It’s perfectly normal for your cat to twitch a little when he’s having a good nap. Sometimes a twitching cat isn’t because it’s dreaming of bagging a valuable trophy. It could be a sign that your cat is having a minor seizure. If her entire body becomes completely rigid or she’s acting ill and vomiting, it’s time to see the vet. If the twitching is small and only occurs while your cat is sleeping, chances are she’s just having an exciting dream.