How to protect the dog for the winter walk? We give tips on paw care and clothing and dispel myths about colds in dogs and cats.

Contents hide
1 Paw care – before, during, and after the walk
2 Humans do not infect dogs and cats

Most dogs love to frolic in the snow. But ice, road salt, and grit can spoil this fun: They can cause fine cracks in the corneas or chafe between the toes. “The road salt clogs the balls, the skin becomes dry and cracked, injuries occur,” says Chantal Häberling, spokeswoman for “Four Paws”. In addition, the dogs often lick their paws clean after a walk. In doing so, they absorb road salt, which can damage the stomach and cause pain. 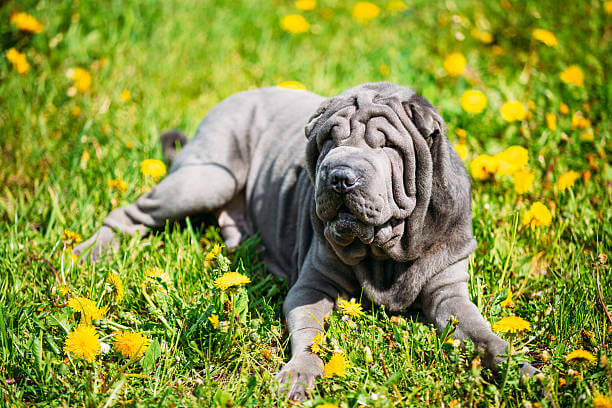 Paw care – before, during, and after the walk

It is also important that the dogs do not freeze. In particular, breeds with little undercoats and old or sick animals are not adequately protected against the cold in freezing minus temperatures, snow, rain, and wind. Persistent shaking or raising the legs indicates that the animal is too cold. In these cases, the dogs need warm clothing because the body can become dangerously cold. “Four Paws” recommends breathable and water-repellent fabrics.

Humans do not infect dogs and cats 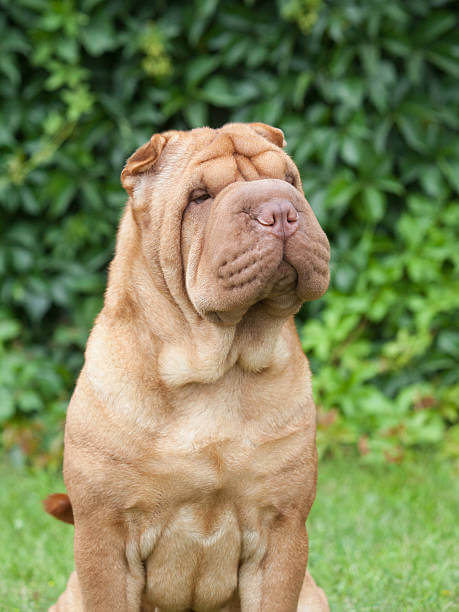 However, dogs (and cats) cannot actually catch a cold, as the animal welfare organization Tasso reports. If a dog starts coughing after a winter walk and bathes in the stream, this has nothing to do with wet fur and cold temperatures. “If it is actually an infection, it usually comes from another, infected dog,” says veterinarian Katrin Hartmann. Only a preventive vaccination can help against the so-called kennel cough in dogs and cat cold in cats.

Many pet owners have also wondered whether they are transferring their viruses and bacteria to their pets. The veterinarian Hartmann: “Pathogens of typical human colds with cough and runny nose or flu usually do not harm dogs and cats.” Only in the case of very few pathogens, such as bird flu, can science not categorically rule out transmission. So cuddling with your four-legged friend is also allowed with a red nose.