Every dog ​​owner has seen their four-legged friend doing something that they would certainly describe as unusual. We unravel what’s really behind the weird things your dog does every day.

Our dogs surprise us every day – often with certain behaviors that we humans find strange, unusual, or even shocking. We’ll show you what’s really behind your dog’s strange behavior.

Contents hide
1 This is why your dog is suddenly so hyper
2 Eating feces is not uncommon for dogs
3 Why does the dog eat vomit?
4 This is what it means when your dog climbs onto blankets and pillows
5 That’s why dogs sniff each other’s behinds
6 Why do dogs slide around on their hindquarters?
7 There are many good reasons for dogs to dig in the ground
8 That means constant tail-chasing
9 That’s why male dogs squat when they urinate
10 When dogs wink, it’s not like humans

This is why your dog is suddenly so hyper 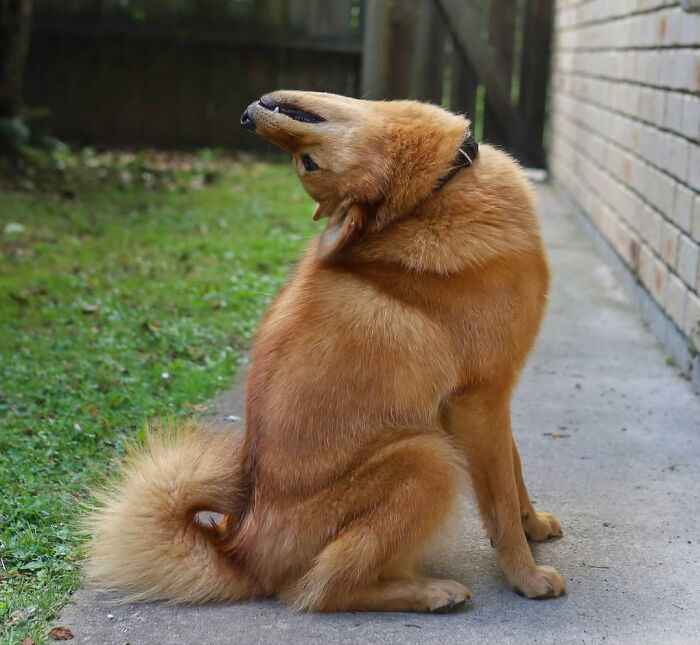 Everyone knows it: Suddenly your own dog is very excited, runs around wildly, and seems to be completely hyper for no apparent reason. This behavior is often referred to as “zoomies”. This is an easy way for your dog to show how happy he is! Oftentimes, a dog will behave like this at certain times, such as after exercise, a nice bath, or after being fed. Dogs then feel a certain excitement and joie de vivre, which they live out in “Zoomies”.

Eating feces is not uncommon for dogs

Even if it may seem repulsive to us humans when the dog eats its own droppings or the excrement of conspecifics, this behavior is not that uncommon. The so-called “coprophagia” is often justified by the fact that dogs compensate for a nutrient deficiency – but this theory is controversial. Dog behaviorist Nick Jones believes that eating poop is a learned habit that can be counteracted with targeted training.

Why does the dog eat vomit?

Dogs vomit much more easily than humans, but regular vomiting is not healthy for them either! If you notice your dog regurgitating food more often, you need to see a veterinarian. However, eating vomited food is not uncommon behavior for your dog. Some puppies are familiar with being supplied with pre-digested food by their mother.

For many it is embarrassing when their own dog climbs on inanimate objects – however, this is nothing unusual for the four-legged friend. While it may be because your dog, who may be going through puberty, is doing it to satisfy their sex drive, there’s another possibility: your dog may simply have learned that you are paying attention to this behavior by, For example, you admonish him. Your dog then simply wants to draw your attention by climbing on it.

An everyday dog ​​ritual that seems very strange to us humans: to greet each other, dogs sniff each other’s hindquarters – provided both parties involved agree. The smell gives the dog a lot of useful information about the other dog. We humans also experience it, for example, that dogs instinctively sniff at our crotch when we greet them.

Why do dogs slide around on their hindquarters?

Dogs scratch or dig in the ground for a variety of reasons. On the one hand, your dog may dig into the ground after doing its business. But he doesn’t want to get rid of his heap – his goal is actually to spread the smell of what he left behind. The dog thus follows an instinctive behavior to mark its territory.

On the other hand, dogs also dig out of boredom or to cool down. When it’s hot outside, many dogs like to dig a cool hole in the ground. However, digging can also be a sign that your dog is bored – make sure that your dog is optimally engaged!

It can be quite funny to watch your dog chasing your own tail. However, if your dog does this very often, this is a clear warning signal: your dog is bored! Make sure that you exercise your dog both physically and mentally. If your four-legged friend plays too wildly, injuries to his tail are not uncommon.

That’s why male dogs squat when they urinate

Many dog ​​owners assume that every male raises his leg when urinating – and vice versa every bitch sits down. However, the dog behavior researcher Nick Jones reports that both sexes can also show both behaviors. According to Jones, the dog’s sexual maturity can affect its position when urinating. 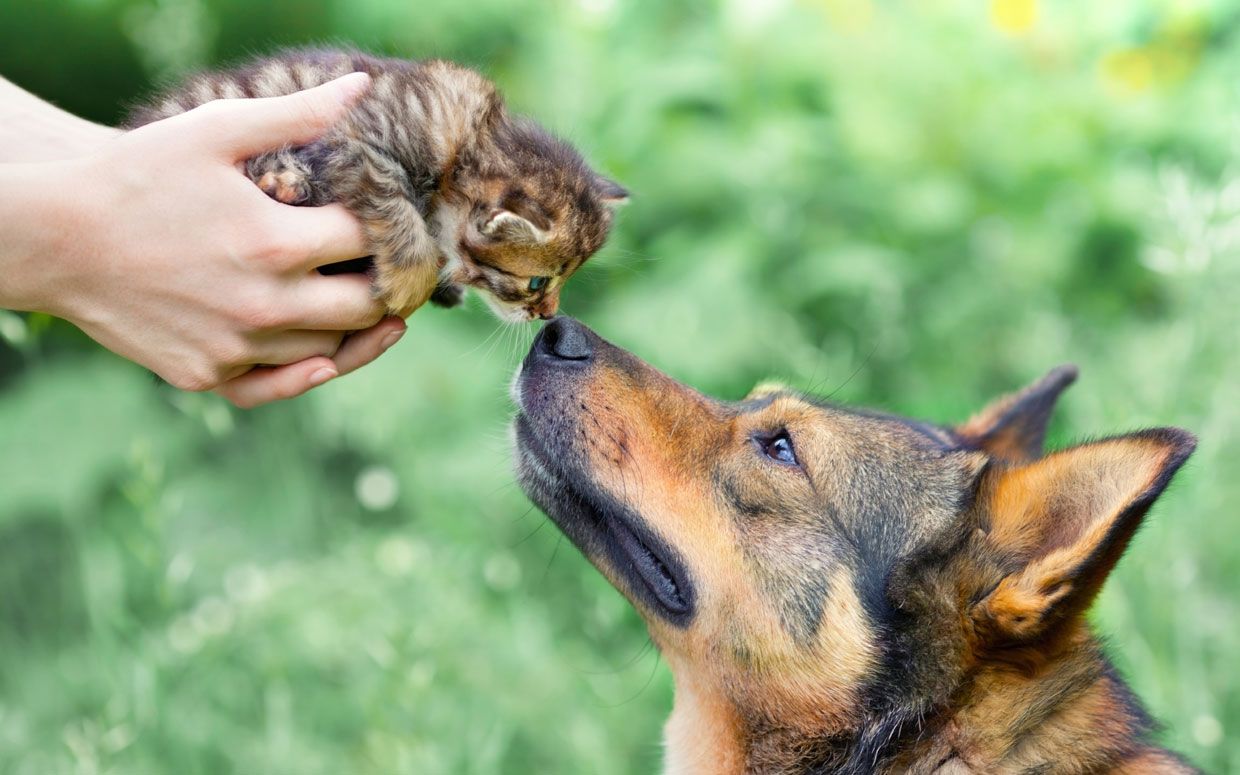 When your dog winks at you, it has little to do with expressing feelings. Most of the time, dogs try to get something out of their eyes or focus their vision in this way. Make sure your dog doesn’t have a foreign object in its eye.