Do you wonder why dogs sneeze when they play? Well, they generally sneeze for many kinds of reasons. And most of these reasons, you probably know already. But when it’s during play, you may wonder why. Here we talk about why your dog may sneeze when it’s at play. So read on to find out more.

What Are Common Reasons Dogs Sneeze During Play?

Sneezing is normal and can be triggered by ordinary reasons like: 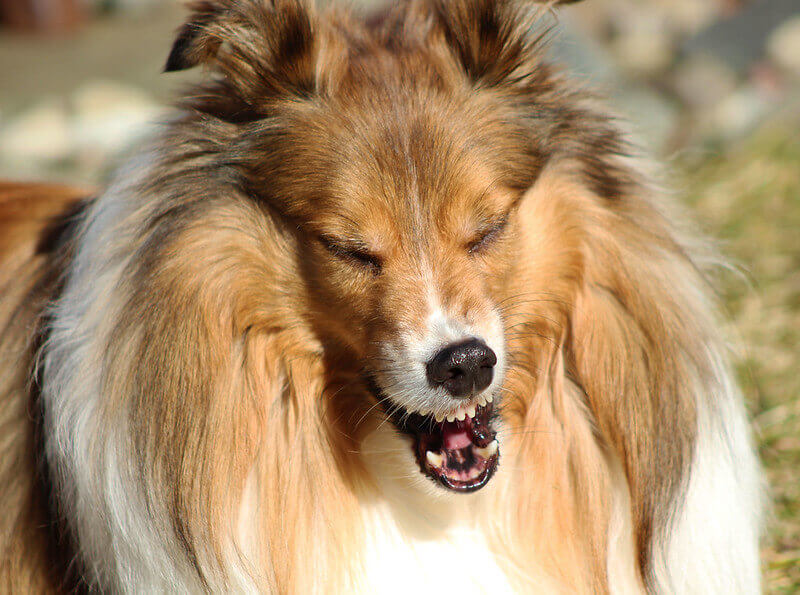 Sneezing Can Be Part of Dog Play

Things may get rough during dog play. And dogs signal each other (and you) by sneezing. It says by sneezing that things are good and that it’s just pure play. Dogs sneeze to assure an atmosphere of non-aggression during dog play. So things won’t escalate to a fight.

Dogs love cuddles. But they like most to play. Most days, that’s all it cares about and looks forward to. And they don’t tire easily. They can keep going until you say no. Play is intensely the same when with humans, they love both types of interactive play.

Doggy plays are in their nature. And it’s connected to their wolfish, wild history. Of course, house dogs are long domesticated by now. It’s been at least thousands of years that they’ve learned to live with humans. And so, house training has changed their nature in many ways.

But they still tune into that wild, primal side of themselves. They instinctively hunt and chase. And they identify with a pack. It’s no surprise to see your dog thriving in a tug of war. And there’s nothing concerning to see dogs tackle and wrestle other dog friends.

Dogs Use Different Ways of Communication During Play

Your dog is very expressive and social. He is perfectly fluent and uses both body language and sounds to communicate with you and others. He loves to connect with you and talk. And if you’ve had your pet for a long time now, you’ve probably discovered the unique ways it communicates with you.

Dogs bark, howl, and growl. They wag their tails and shake their heads. They move their shoulders in a certain way. And they use their paws to signal. Their noses can be communicative too. And sneezing is a form of communication these dogs use to signal, warn, and say something to their owners and playmates.

What Does Your Dog Mean to Say When It Sneezes During Play?

Have you heard of Turid Rugaas? He’s a Norwegian dog behaviorist. He coined the term “calming signal” to point to the meaning of a dog sneeze. From observation, he saw that dogs often sneeze to assure other dogs that everything is cool and friendly when they’re in the middle of a play or roughhousing.

With a sneeze, dogs can destress or de-escalate a highly excited or charged interaction. Using a sneeze, dogs cue one another to sort of take a breather and calm down. They’re just playing.

And so, a dog sneezing is one way it reminds others in the pack to stay friendly and not be aggressive. Dogs may use this “calming signal” with other dogs and with humans as well. 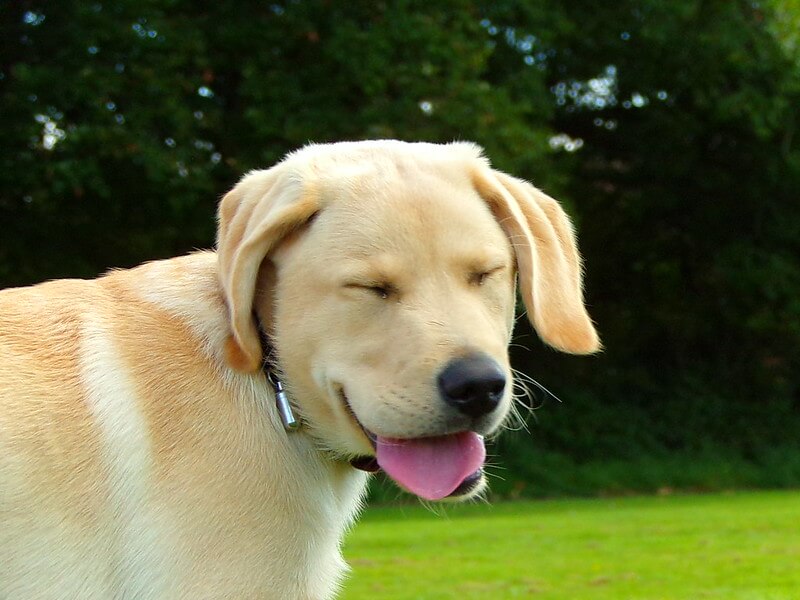 Dogs Sneezing May Be a Sign of a Health Problem

We should mention that sneezing can also be a sign of an underlying medical problem you need to look into for the safety of your dog.  Some breeds like bulldogs, Boston terriers, or pugs are prone to sneezing. It’s because the nasal passages get compressed. If your dog overly sneezes during play and even at other times, it may be best to take it to the vet for testing and treatment, if needed.

We learned that dogs sneeze when they play. It’s natural. It helps them keep a cool, relaxed atmosphere while playing with other dogs. But dog owners also need to check their dogs for underlying health problems if their dogs sneeze more than usual or if the owners can’t pinpoint the cause. A trip to the vet is recommended in these situations.