Should you castrate your dog or not? Opinions differ on this question. Recently, some experts even assume that castration can damage the dog’s health and psyche.

Contents hide
1 A Rethink is in Order
2 More Relaxed or More Aggressive?
3 Wait Until Puberty is Over

An American study is currently causing a stir in the dog world. Researchers have examined over 2,500 hunting dogs of the Hungarian Vizsla breed for the risks and onset of cancer and behavioral disorders from neutering. With seemingly shocking results: Much of what was previously considered an advantage of castration is turning into a negative.

Instead of reducing diseases such as breast, ovarian, and prostate cancer with neutering and reducing behavioral problems in dogs, the risks of the increase. According to the German veterinarian Ralph Rückert, it is even so immense that the entire previous castration concept is being called into question. In a blog post, he refers to this and other studies and writes that neutered animals of both sexes showed an increased risk of developing certain types of cancer, and at a much earlier point in time than unneutered conspecifics.

A Rethink is in Order 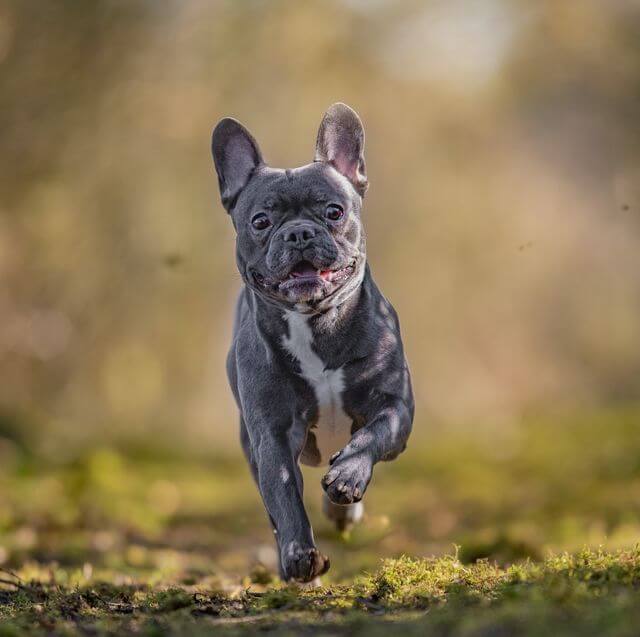 “Behavioural disorders, especially the fear of thunderstorms, were much more common in castrated animals,” writes Rückert. And that’s not all. Prostate and spleen tumors, hypothyroidism, incontinence, and orthopedic problems such as cruciate ligament tears and hip dysplasia are more common in castrati. Therefore, a rethink is called for and castration is no longer justifiable.

He gets support from, among others, the veterinarian Sophie Strodtbeck, who is also well-known in Switzerland for her journalistic work and seminars at dog schools. In her considerations, she refers to the study mentioned, but also to others that came to similar conclusions. When asked about the supposed advantages of castration, she says, for example about the risk of breast cancer, that there is only one study from 1969 that speaks of a significant reduction of 80 percent and is therefore used again and again to justify castration. All recent studies would not confirm this. Castration also increases the risk of prostate cancer, and the procedure is only a treatment option for benign prostate enlargement. “Ovarian cancer can of course no longer occur if there are no more ovaries.”

Iris Reichler from the Zurich Animal Hospital sees the topic in a more differentiated way. She has neutered and neutered dogs herself and warns against interpreting study results one-sidedly. For example, an important finding in the aforementioned Vizsla study was that the life expectancy of neutered and non-neutered bitches is the same. In addition, it was only about the disadvantages of castration, possible advantages were not recorded. According to Reichler, the structure of the study should also always be questioned, since other factors can also explain the increased risk of disease, such as how the dog is kept and the type of question asked – it is often a survey, and in this case too. For example, it is not clear from the question whether owners of castrates who grew old without illness were addressed by the survey in the same way as owners of castrates with tumor diseases.

According to Reichler, another point why castration studies should be viewed critically is the behavior of two-legged friends. Do dog owners who opt for neutering behave the same as dog owners who opt not? Maybe one group visits the vet more often, uses antiparasitics more often, or feeds them differently? Perhaps one group is better informed about the attitude of the dog in youth than the other? All influences affect the risk of disease.

Furthermore, one cannot lump all breeds together. “This study was only done for Vizslas,” says Reichler, “to draw conclusions for other breeds is wrong.” This is also proven by the study published in 2013 on the long-term health consequences of castrated dogs in a comparison of Labrador Retrievers and Golden Retrievers. As a result, even for these closely related breeds, there are differences in risk. In general, castration should have fewer negative effects on the risk of tumors in Labradors.

The consequences of castration can also be seen in the behavior of the animals. While some benefit from it and no longer have to go through hormonal mood swings during heat, others become more anxious. “Anxiety will be increased by castration because you ‘operate out’ the hormonal antagonist of the stress hormone cortisol,” says Strodtbeck. “The cortisol, which is involved in anxiety, stress, and panic, has a free rein, and the self-confidence-inducing and anxiolytic sex hormone testosterone no longer counteract this.” It is similar to the bitch, since estrogen also has an anxiolytic effect.

But what about the supposed advantage that neutered cats are more relaxed when dealing with conspecifics? Strodtbeck sees things differently: “Cortisol-controlled behavior, such as a leash or territorial aggression, will get worse. Bitches, who are a bit rough anyway, become even more so afterward because the gentle estrogens are gone. For example, resource aggression, defending food, and the like, also worsen in them, which has been proven. »

Wait Until Puberty is Over 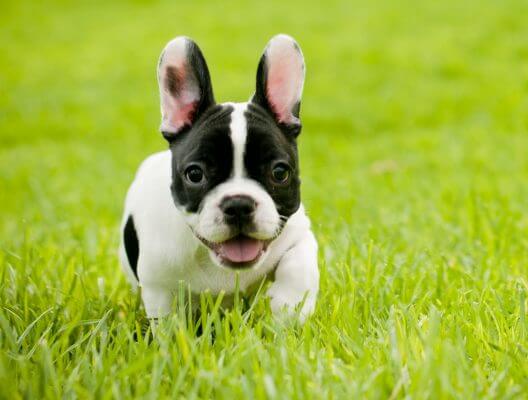 However, a 2002 study conducted in Bielefeld, Germany, speaks a different language. At that time, 1,000 owners of neutered dogs were surveyed. It turned out that more than half of the animals are more balanced than before the operation, a third of the males are even more obedient and less aggressive towards conspecifics. However, this also showed that many animals that were castrated in the first year of life tend to become aggressive. An important point in the decision-making process.

If neutered, then only after the dog has passed puberty. At least that’s what most veterinarians agree on. With some breeds, however, you have to be patient. For example, the Boston Terrier is only fully grown at the age of three. Nevertheless: “Puberty is important for the development of the dog – he grows up, more confident and more rational in his behavior,” says Strodtbeck. But here, too, there are two sides of the coin, because early neutering reduces the risk of breast cancer.

Ultimately, owners have to decide on castration on a case-by-case basis – after extensive consultation, of course. There is no one-size-fits-all solution.