How do you take the dog with you in the car? There is a merry jumble of differing opinions about this. No wonder, because the letters of the law are sometimes not easy to understand. Experts bring light into the darkness.

Hanna B.* was recently in the car with her dogs. Her little terrier is in the passenger seat. Hanna B. was stopped by the police, warned for “insufficiently securing the dog’s load” and received a fine of 240 francs. Ella H.* was also stopped with her Labradoodle in the passenger seat. She, however, had strapped her dog in. The police officer made it clear that the dog belongs in a crate or in the back seat, buckled up. That he could disturb her if he sat in front.

Ella H. defended herself. Her dog can’t get in the trunk because of a hip problem, he doesn’t sit quietly in the back seat and has been riding quietly in the passenger seat for years. A second police officer then found that the dog was actually buckled up correctly and that the woman and dog were able to continue driving unmolested, without a warning, and without a fine.

The Dog Must Not Endanger the Driver 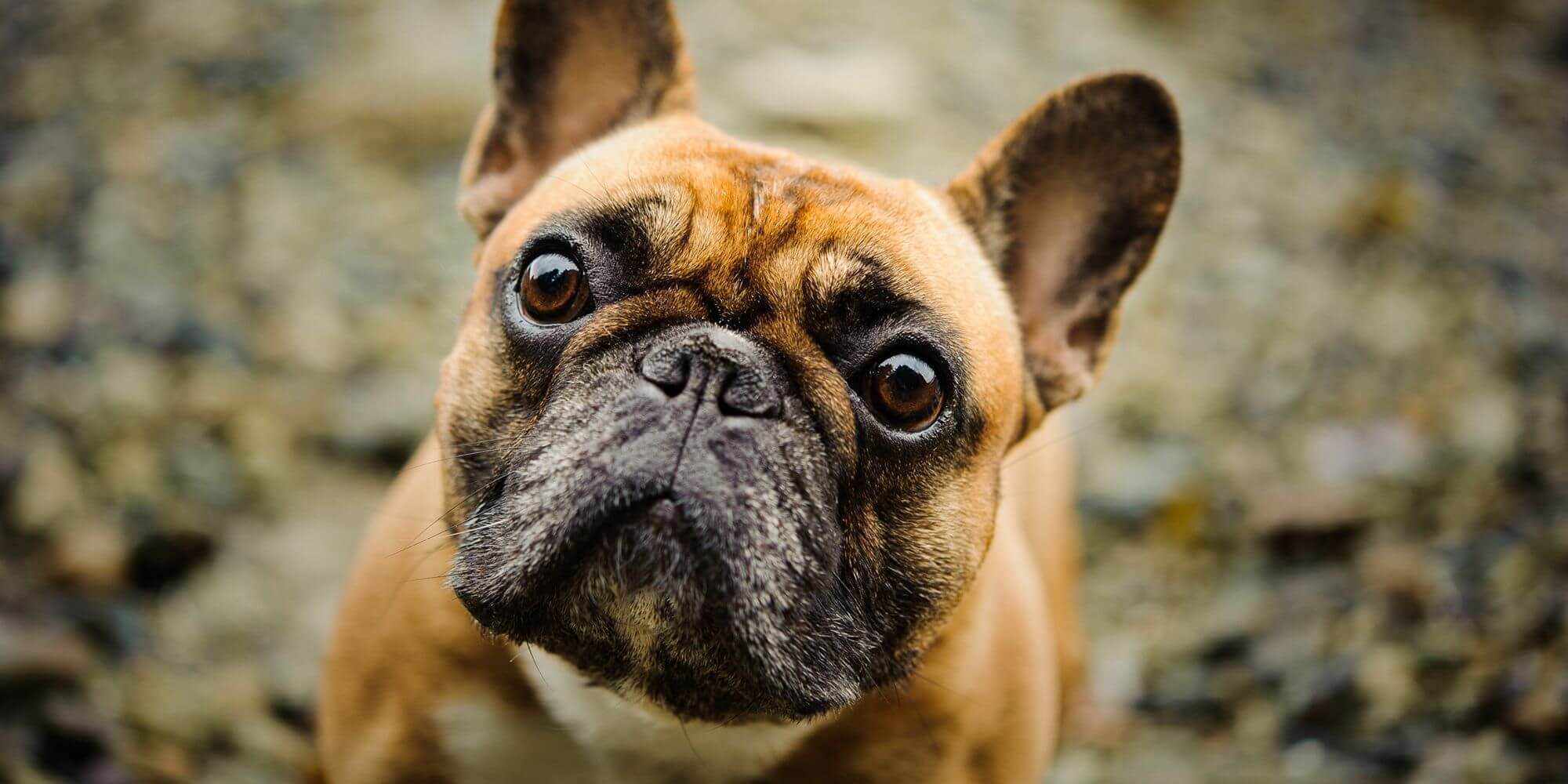 However, there is no law that requires a dog to be buckled up in a car. Because when asked whether there is a seatbelt requirement for dogs, Beat Jost, media spokesman for the Zurich cantonal police, replies: “There is no provision that expressly prescribes the securing of animals in passenger cars.” According to Jost, there is no law that would make dog boxes or bars in cars mandatory. According to Jost, Article 30 of the Road Traffic Act (SVG) is relevant here. He stipulates that “the load is to be attached in such a way that it does not endanger or bother anyone and cannot fall off”. In addition, according to Article 31 of the SVG, the driver must “ensure that he is not impeded by the load or in any other way”.

So the question arises why Hanna B. was fined and Ella H. not. Both women felt subjectively not bothered by their dogs. Beat Jost does not want to comment on this. The question cannot be answered in general terms, he says: “Each case must be assessed individually by the police officer in charge according to the applicable laws.”

A proven expert on the matter is Daniel Jung, a lawyer from Thurgau specializing in animal rights issues. Jung confirms the statements of the cantonal police in Zurich: “In Switzerland, there is clearly no legal requirement that requires seat belts for dogs.” This comes from a federal court ruling from 2011. At that time, the case of a driver who carried his cat on the dashboard had to be assessed. A cat on the dashboard is a hazard, just like a dog on your lap, the verdict said. But seat belts are not compulsory.

In the Gray Area

In criminal law, the following principle applies: There is no penalty without a concrete legal regulation. “So if I have an older, quiet dog in the back seat that doesn’t impede me or disturb my view, then there’s no obligation to transport him in a crate,” says Jung. Among other things, he refers to a comment by Philippe Weissenberger, a recognized road traffic lawyer and judge at the Federal Administrative Court. Weissenberger writes: “Animals lying on or in front of the passenger or rear seat do not usually pose a relevant threat. An animal being carried must clearly disturb or impede the driver in order to justify a report or fine on the basis of an at least increased abstract risk to other road users.”

The question arises again: Why was Hanna B. fined, but not Ella H.? Arbitrariness? Individual examples are useless, says Jung. The specific circumstances of the individual case are decisive. “It’s the job of the police to prove that a dog was a nuisance. That’s a gray area and it can’t be resolved, because we humans have a certain level of personal responsibility, and you can’t take that away from us.” It is important to know, however, that it is wrong if a police officer simply says that there is a box or seat belt obligation for the dog.

In the event of a dispute, the court must assess whether the accused or the police officer is right. Daniel Jung is also a dog owner himself and as such he advises common sense, also in the interests of the animal. He, therefore, recommends everyone to buy an animal-friendly box, which must be properly attached because this too can fly forward. If a box isn’t possible, he advises putting up at least one net so you don’t have constant arguments with the police. 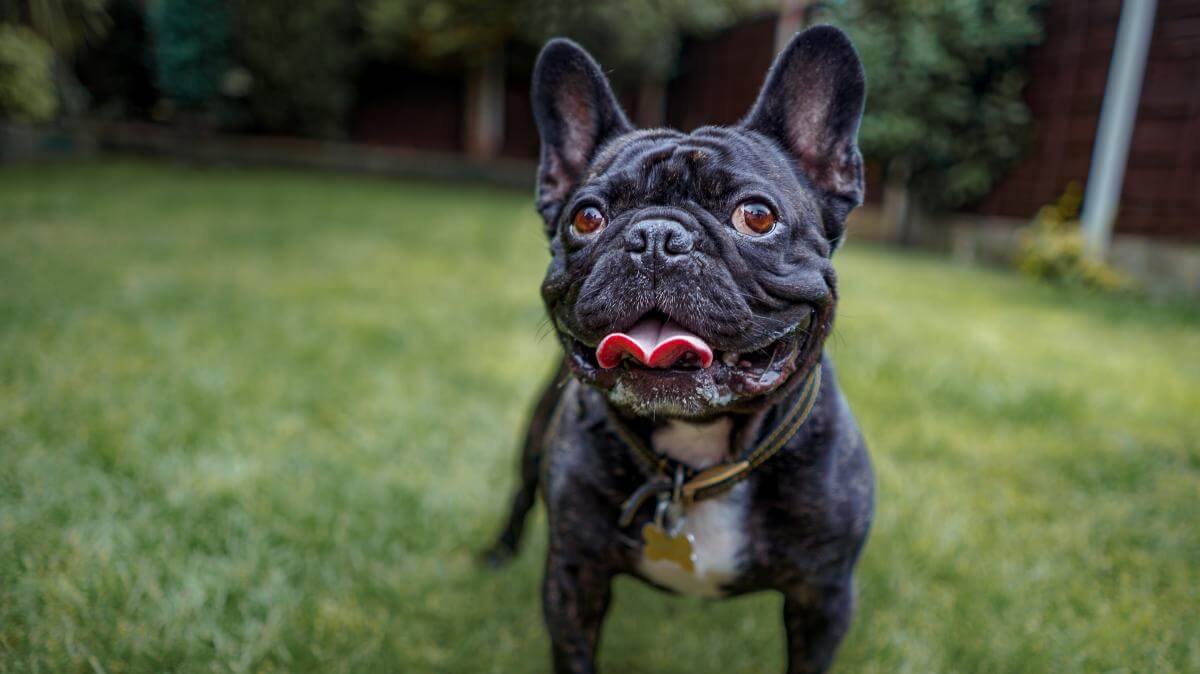 At the same time, it is also clear that there must be exceptions. For example, when you drive a colleague home with a dog after dog school. Here the two of them ride best in the back seat. Or if a woman feels unsafe at night and would like to have the dog next to her in the passenger seat: “In situations like this, I’m glad that there aren’t more laws and regulations than are absolutely necessary,” says Jung. Ultimately, even a ride in a taxi would no longer be possible.

Anyone who does not agree with a penalty order is well advised to discuss the situation with a knowledgeable lawyer and raise an objection immediately. But what if your wallet isn’t big enough for a lawyer or an appeal? Here, too, Jung advises: “As a member of the Swiss Cynological Society, you have collective legal expenses insurance that offers professional help.” Ultimately, however, such disputes are always inconvenient. It is better to take precautions and look for the best possible and safest transport solution, for the sake of yourself and your four-legged passengers.