There are always debates among dog owners about the right length of the dog walk. A query among experts shows that there is only one dogma today: the focus is on the dog.

It’s not the length of the walk that counts, it’s the quality,” says Julia Osterwalder. The 70-year-old can often be found on Zurich’s Allmend, out and about with her three dogs: U’Cjaro, a proud ten-year-old Afghan, Heaven, a playful three-year-old Bolonka bitch, and the Spanish street dog Baila, who is eleven years old and the eldest in the bundles.

She has three completely different dogs in breed, age, character, and biography, and that is exactly what needs to be taken into account. There are no rules of thumb for them. What counts is the condition of the animal – and its preferences. Not the hours you run are important, but how. Certainly not always the same route. Also not always the same way on the asphalt in the neighborhood. “Dogs need variety just like we humans do,” Osterwalder is convinced. A vet sees it that way too. At first, Ursula Ilyazi says: “Two hours a day, that’s the minimum.” But she immediately admits that it’s not just about physical activity. The animals need variety. Running, strolling, field, forest, meadow. And it depends on how old the animal is.

The Spirit Also Wants to be Moved 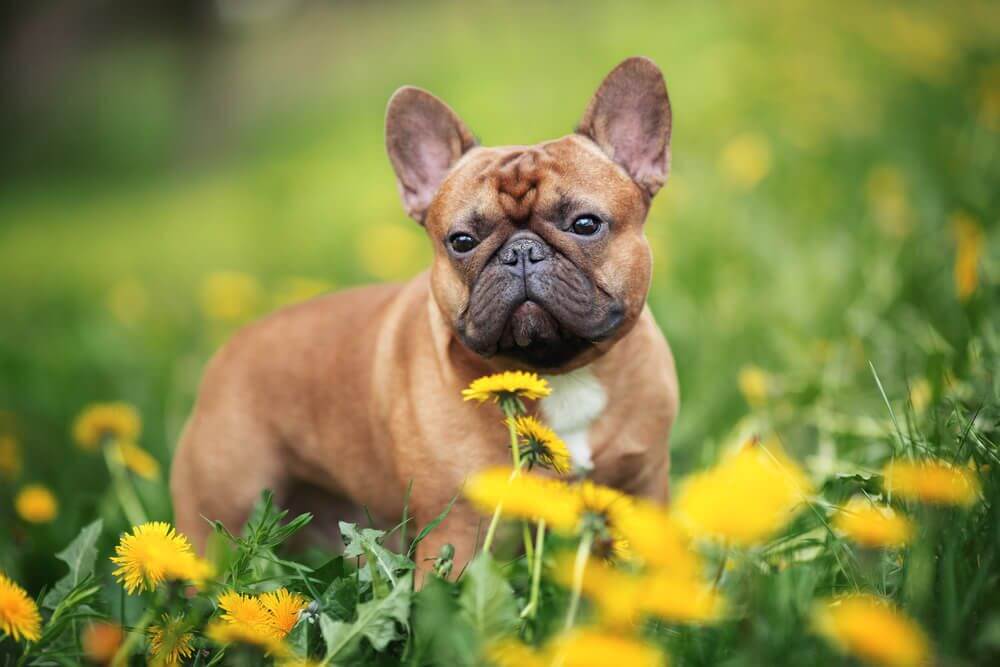 So Iljazi is also primarily concerned with quality. If you go for the same walk every day, chatting with your girlfriend or – even worse – constantly on your cell phone, you are treating the animal unfairly. “That’s not wise, because the dog is mentally underutilized and obeys less.” Then it’s no use if you’re on the road for two hours. The promenade becomes his own garden, his territory. Nothing happens here that could bring owner and dog together, the dog loses interest and then likes to escape.

Of course, you can also chat in between, but the dog deserves the greatest attention, Iljazi notes. You can build in games, hide things, go jogging, do tricks, practice obedience, let the dog play with other dogs, or attend other training opportunities after the regular courses, such as man trailing (searching for people). But one thing is paramount for the veterinarian: “Just always walk on a leash, that’s a rape of the dog”, that’s not a dog’s life. If you don’t have the opportunity to let the dog run free, if you only force it to follow its own rhythm, it would be better to get an electric dog, says the veterinarian.

For this reason, SKN instructor and animal therapist Petra Weibel moved when leash law was introduced in her canton. It is also important to her that her dogs can move freely. The question is not the length of the walk, but what happens during this time. And it varies from dog to dog, she says. “It depends on where the dog is in its rhythm of life. He is the focus, with his age, his health, with his condition. »

Goose stepping, strolling, cycling, there is room for everything, both experts think. And yes, stop again and again and let the dog go at its own pace, see what interests it. At home, you then have a balanced dog. But if he’s still cranked up, then maybe it was too little, or maybe too much. You can keep him busy or calm him down with an appropriate game: “We have to try to understand what the dog needs for his inner peace,” said the woman. There are many meaningful activities for dogs today.

If you run out of imagination, there are now many good experts or Internet portals that you can consult. Or you can take part in a course, even after you have completed dog school, man trailing, agility, or a dog chat group. Something that both of them enjoy. A major concern of the experts is that you don’t get a dog for a specific purpose, that often goes wrong. Instead, you have to be willing to adapt to the animal: “Dogs have the gift of adapting to us and try to give us everything we want. They can also overwhelm themselves.”

A Mix to Keep Everyone Happy 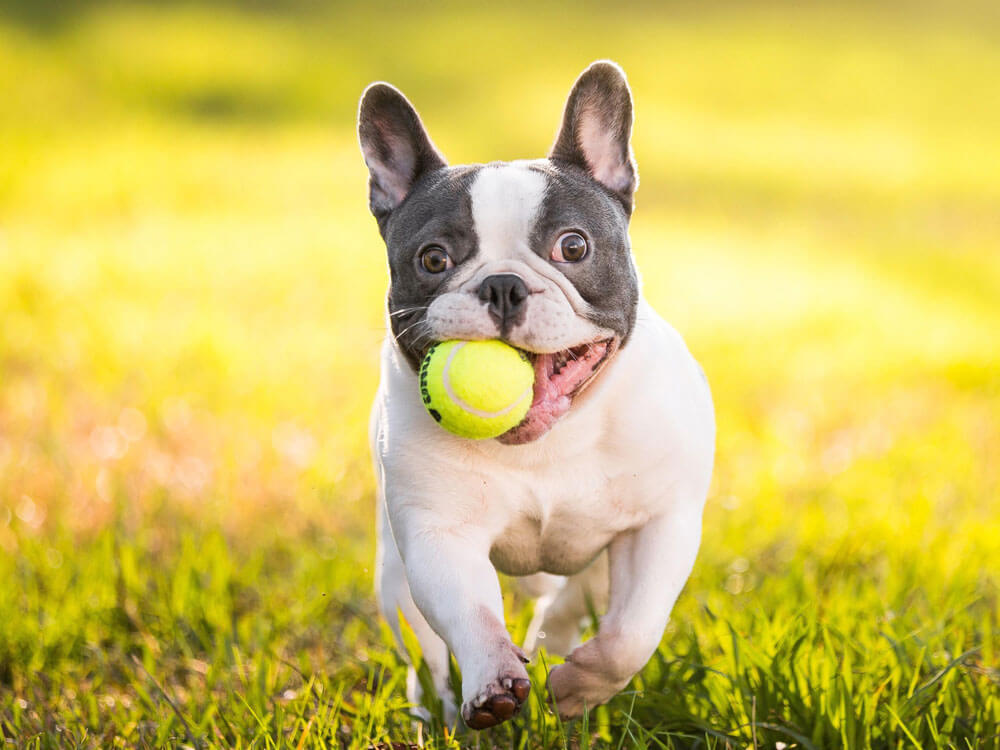 This is a point that is also important to Julia Osterwalder: “You can do a lot wrong, just like with raising children. And often you only see it in hindsight, then it’s much more difficult to make up for it.” If you force the dog in a direction that doesn’t suit him, you’re overtaxing him. The Afghan, for example, is often chosen as a reindeer. But U’Cjaro does not have these ambitions at all: “He is a connoisseur and does not have the urge to move like my previous Afghans.” Osterwalder did dog dancing with U’Cjaro until she realized it was getting to be too much for him. What he likes to do today is stroll around the city: “He looks into every shop and observes people, looks at them, he doesn’t walk past people. U’Cjaro appreciates these moments alone with me, he is very special in the relationship, »she says with a laugh. The Bolonka bitch Heaven, on the other hand, is nothing too much. She likes to work and learn. Osterwalder does dog dancing and agility with her, which is not possible with eleven-year-old Baila. She doesn’t like turbulence.

The daily walk, therefore, consists of a mix that suits everyone: running, along the river or up the meadows. Pause in between, let them sniff or play games of skill, like balancing on tree trunks, sit down for half an hour and just be, often together with other dogs and their people, “pack meetings”, Julia Osterwalder calls this. “Pack meetings”? Veterinarian Ursula Iljazi and dog trainer Petra Weibel find a nice idea. The latter adds with a laugh: “And then you share a cervelat and go home completely satisfied.”