Unless you’re traveling for at least four weeks, you should spare larger dogs the rigors of a flight. 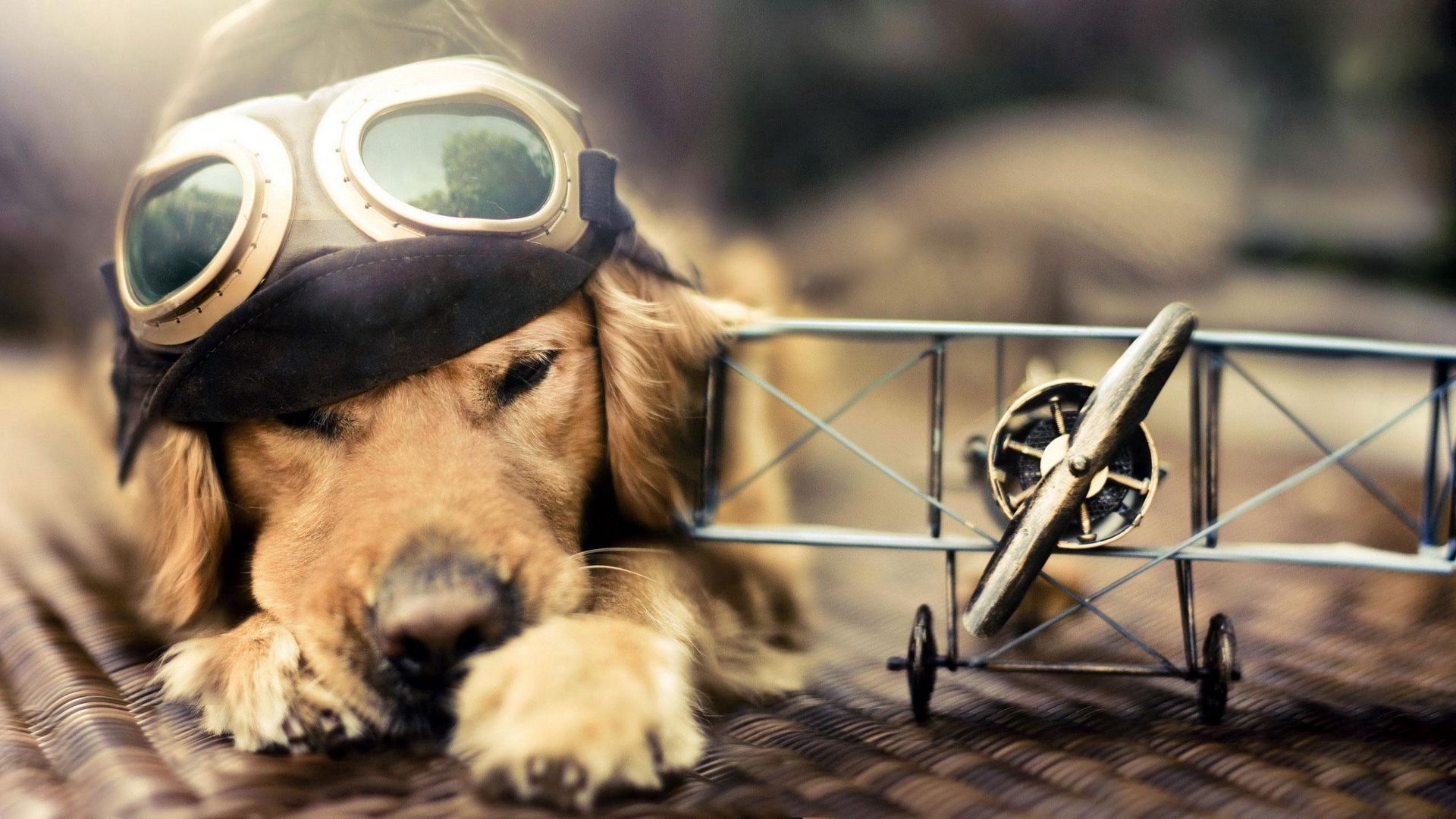 Small dogs, usually up to 5 kg, in some cases even more (6-8 kg), are allowed in the cabin of most airlines, all others have to be in the luggage compartment. The cabin transport container must not exceed the normal dimensions for hand luggage (45-55 cm x 35-40 cm x 20-25 cm) and the animals must remain in it under the seat for the entire flight time. But there are also charming stewardesses who allow exceptions. Animals are often only taken in the cabin if a certain number of pets is not exceeded on the respective flight, and not every airline allows dogs and cats on board at the same time.

So make sure to book early! In any case, you must register the animal in good time and “give it up”!

All in-flight pet carriers (called kennels) must be strong, escape-proof, and waterproof. The animal must be able to stand upright in it, turn around comfortably and lie down. Air supply must be guaranteed from two sides and any risk of injury should be excluded. If the animal is away for so long that it needs food along the way, the cage must contain receptacles for water and food. Pillows, cloths, wood wool, or sawdust are allowed for padding, but not hay or straw.

Such transport boxes are available from pet shops, directly from most airlines, and at the cargo counters at major airports. Be sure to inquire early! Flight boxes are not cheap. Depending on the size and weight of your dog, they cost between 50 euros and 150 euros. Our tip: look through your advertisements under the “animal market” column. There are always good used kennels offered cheaply by private individuals. You can also find cheaper options online.

Getting used to the transport box

So that the animal is at least partly afraid, you should buy the transport box at least 5 days before departure, let your four-legged friend sleep in it, feed him in it so that he can get used to the cage and be locked up. Be sure to write the animal’s name on the crate along with your name, address, and feeding instructions (if applicable) so the flight crew can address them. At least he feels a little better that way.

If possible, take the food bowls that your pet is used to. To do this, give him his favorite food and put a toy and something that “smells like his mistress” in the cage. That’s reassuring.

If you put your pet to sleep during a long flight, you should line its transport box thickly. Sleeping animals cool down quickly. Give your animal the last food (only light!) 12 hours before departure and walk the dog several times until shortly before check-in. They should last a long time without “having to”.

With long flight times, however, the animal has to “wet its bed” at some point. Therefore, pad the box with absorbent material such as medical pads or a thick layer of kitchen paper. Baby diapers, on the other hand, are completely unsuitable because they are not filled with cellulose but with a plastic material that swells into a jelly-like mass.

No flights with stopovers

For long-distance travel, choose a flight that goes NONSTOP if possible, i.e. no stopovers with disembarking, reloading, etc. This only increases the stress for the animals and increases the risk that they may be wrongly loaded.

If you know that your animal reacts very restlessly and nervously when traveling, you could cushion the massive stress of the flight with a tranquilizer or sleeping pill. However, it is essential that you clarify with your veterinarian whether this makes sense, which remedy would be most suitable for your animal, and test it at least once before you travel so that you are not surprised at the airport (reverse effect!). Attention: tranquilizers can be about three times as strong in the high air as on the ground!

Transportation costs vary from airline to airline and, in turn, from route to route. It is best to inquire with your travel agent or directly with the company. If your animal is allowed in the cabin as “hand luggage”, it sometimes flies for free, but some airlines also charge money for this. The price starts from 20 euros each way. When transported in the hold, your animal counts as excess baggage, for which different rates are charged. With some airlines, the weight of the dog and box is offset against the permitted total weight of your other baggage, with others you pay the usual excess baggage rate for the weight of your animal companion including the cage from the outset. Often it also depends on whether you are flying domestically or internationally or whether it is a long-haul flight. The fact is, a flight ticket for the dog can cost up to 300 euros.

Guide dogs and other comparable service dogs, on the other hand, generally travel free of charge and in the cabin. However, there are still airlines that do not transport animals at all.

Pay attention to the entry requirements

The respective entry regulations are also important for flights abroad. You can obtain binding information from the embassy of the respective travel destination, from the district veterinary office, or from your breeding association. A health certificate or international vaccination card is usually required as proof of vaccinations carried out. In some countries, there is a quarantine obligation lasting several months, which excludes a holiday visit from the outset. 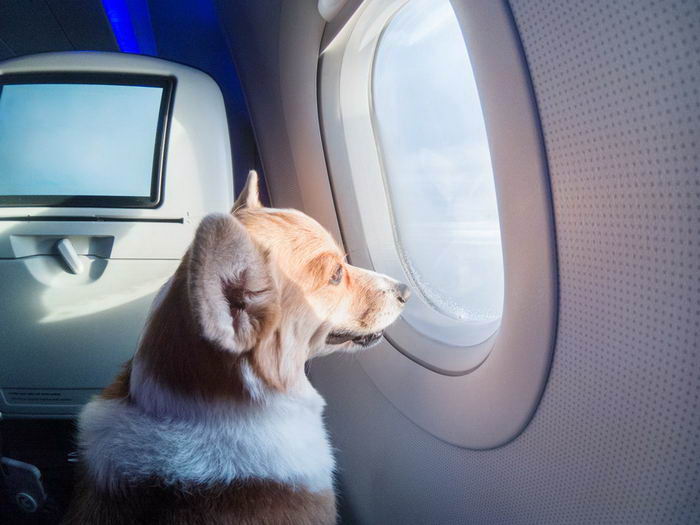 Do not just rely on the information provided by your travel agent. After all, taking care of the requirements of the destination countries is entirely up to you!