The loveliest weeks of the year – for most people, that’s when they’re on holiday. But often not for the dogs when master and mistress fly away and they have to stay with acquaintances, relatives or in the animal boarding house. 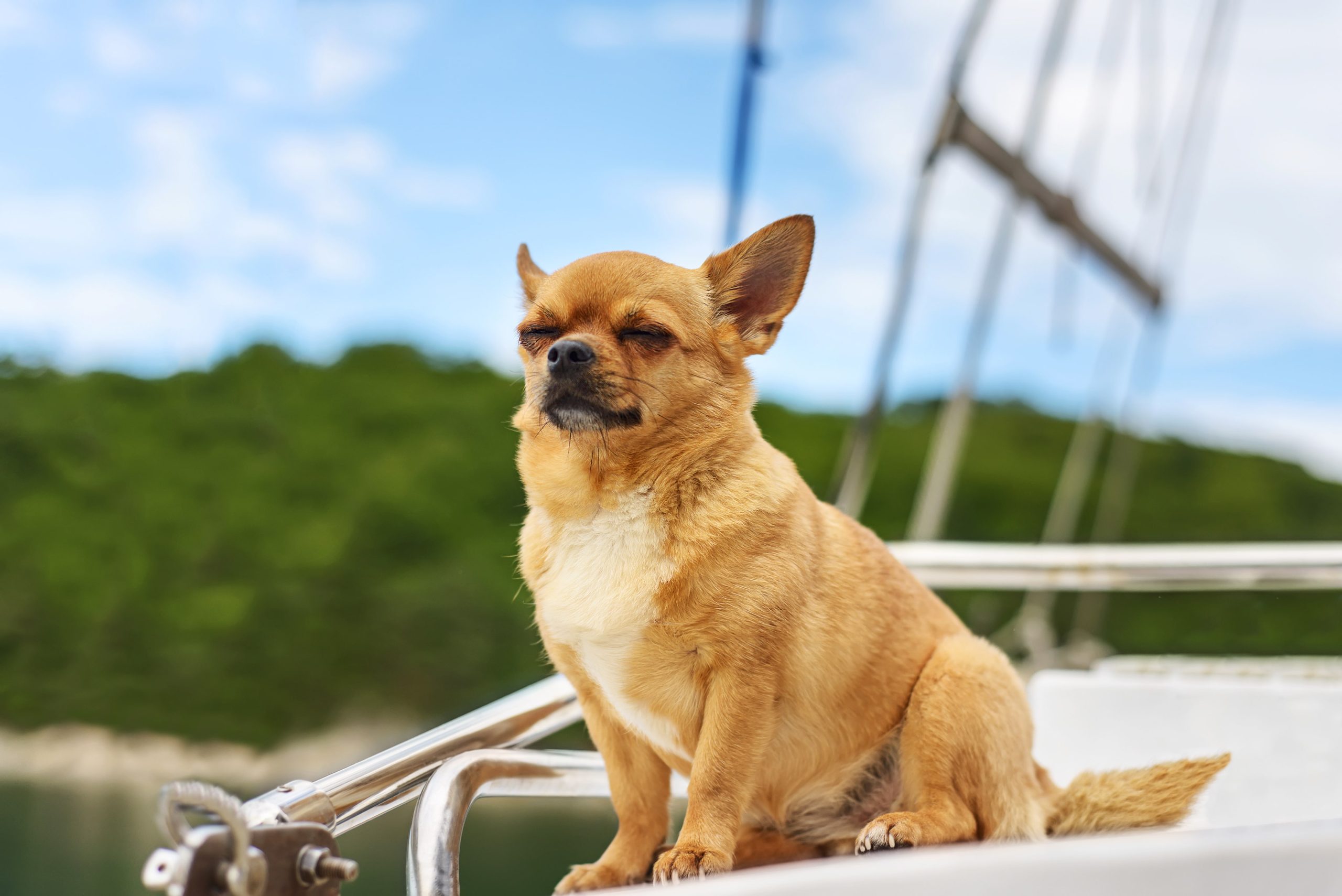 There are many alternatives to air travel and holiday areas close to the car where dogs are welcome. France for example. The French are much more relaxed with dogs than the Germans. In addition, the country is not so densely populated, there are beautiful areas everywhere to romp around with your four-legged friend and let him run around, for example in the Dordogne. This landscape along the river of the same name also offers a lot of variety for people: old, defiant palaces and castles, medieval villages and lots of forest and nature in which you can hike or paddle.

Everywhere on the small and large rivers in the area, people drive small boats with their muscle power. Now it depends on the dog whether he trusts the rocking boat and wants to take part in such a tour. Not only canoeing but also houseboat tours in France have proven themselves for many dog ​​owners. The pack always has their floating home with them, most dogs don’t get seasick and enjoy this kind of slow travel. Two-legged friends do not need a special driving license for such tours. A trip to the capital of France with a dog isn’t as bad as you might think. Parisians are much friendlier to dogs than German city dwellers. However, the four-legged friend has to be “firm enough to stroke”, because strange hands keep touching his head and give short cuddles in passing. Especially in warm weather, the high density of fountains in Paris has proven its worth, many dogs like to bathe in it or let themselves be sprayed with water. However, some fountains are chlorinated, so bottled water and a collapsible drinking bowl are better.

In many parks in Paris, dogs have to be on a leash, in some they are not allowed at all – but the city has enough greenery. Walking through Paris with larger dogs is a pleasure, not only because you simply feel safer in many areas, but also because you make contact with people more quickly. Dogs are also usually welcome in restaurants or cafés. If you wait in front of the shop with your dog, you will often even be asked to come in here. As with any city trip, it should also be a matter, of course, to have the bag for dog poop with you and to clear away shops. Another very dog-friendly city is Amsterdam. With so much multiculturalism and freedom, people are also very tolerant towards dogs. Staying with a well-behaved dog is not a problem in the many street cafés anyway. Rather already the many cobblestone steps that go on the dog bones. When visiting the city, you should therefore make sure that the dog finds balance afterward and can walk over soft grass again or bathe in the lake or river.

In Amsterdam, at the weekend you can see a lot of motorboats navigating the canals with dogs sunbathing on the decks. Dog-friendly is also the case in Italy. Both in cities such as Florence and Venice and in rural tourist regions such as Piedmont. Dogs are particularly valued there, as they are traditional truffle finders. Dogs even have their own festival here, held in Mango every June. However, as in any wine-growing region, dogs should be leashed in Piedmont. Because romping between the vines not only disturbs the winegrower, it can also be dangerous for dogs, as poison is often injected.

Info: Tips for longer car or train journeys with the dog 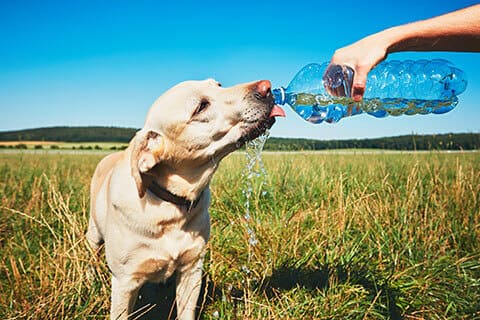