With our behavior, we are constantly sending messages to our dogs. Out of ignorance, we often convey to the animal the opposite of what we actually mean. Here are three basic rules for the coexistence of humans and dogs.

Although a dog can interpret many of our signals correctly, we often unconsciously convey the wrong message to it and then wonder about the “strange” behavior of the animal. Or we misinterpret the behavior of the animal, which inevitably leads to further misunderstandings. So that there are no misunderstandings in the first place and that living together with a dog really works, the following three basic rules should be strictly observed.

The whole family has to take part 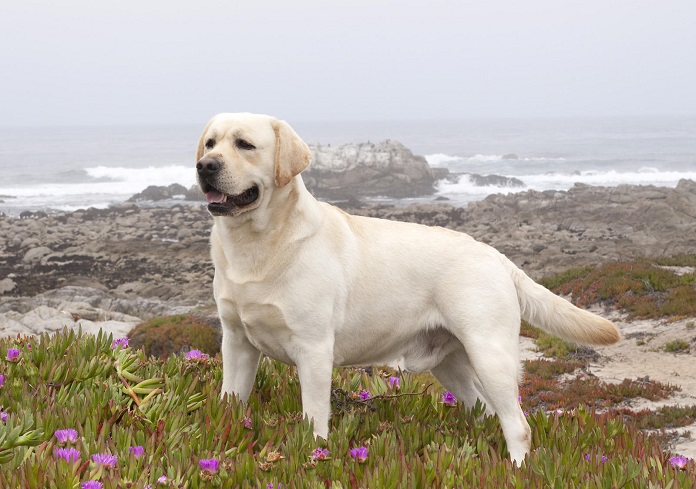 For families in particular, everyone must behave the same towards the dog from the start. If one allows something that the other forbids, it confuses and unsettles the dog unnecessarily. At first he no longer knows what he is allowed to do and will therefore choose what he likes. Various rules also send the message that there is chaos in the pack or that the master and mistress do not have the family under control. This can lead to problems later because the dog thinks it has to take over the boss role.

The dog’s sleeping place should be chosen from the outset in such a way that the dog can be close to the family but still have its peace and quiet. Everyone should accept this area and not disturb him there if possible. Puppies should not be awakened when they are asleep. They need sleep for development and rest. Sleep also gives them security and confidence. 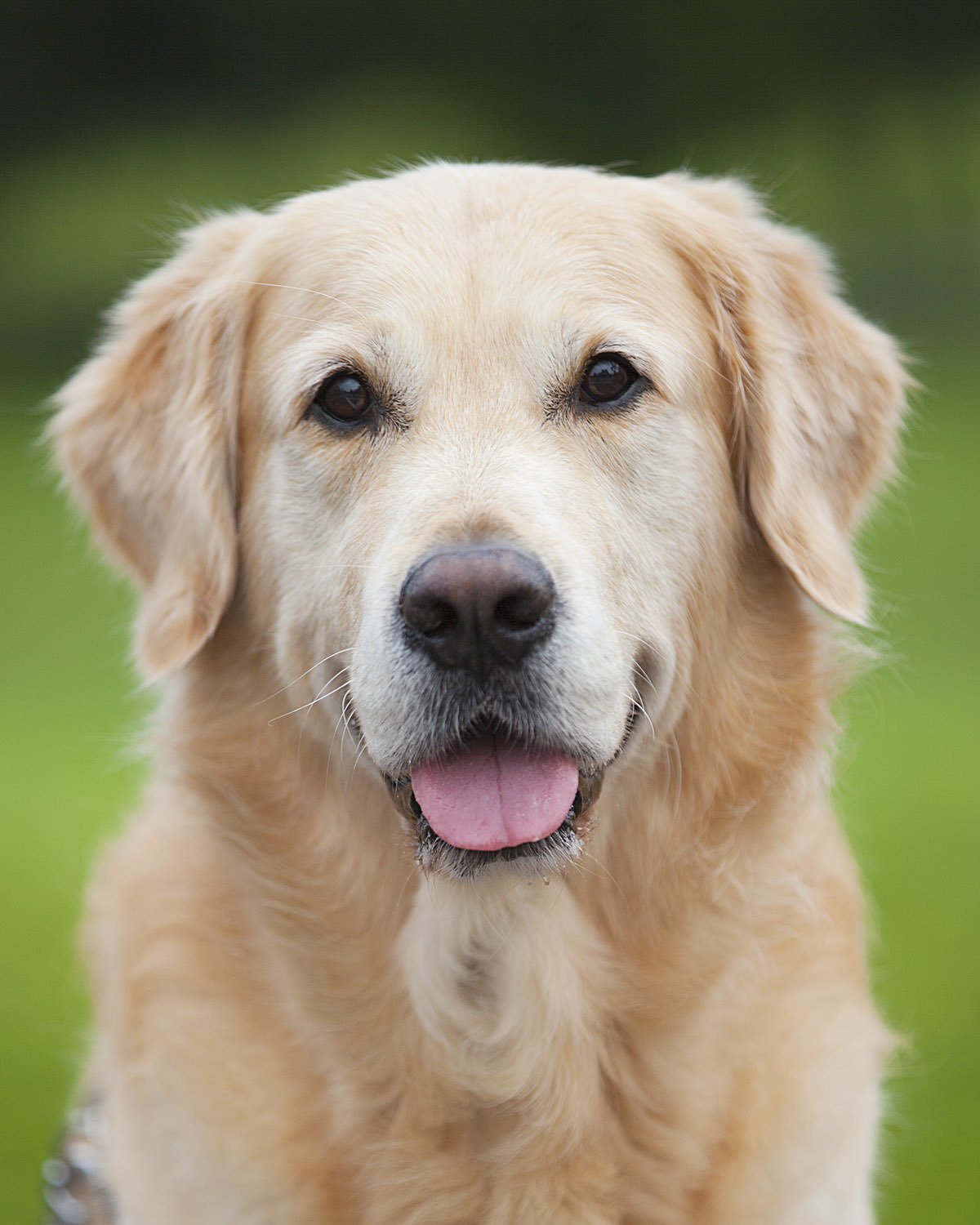 Correct praise is crucial when living with a dog: Rejoice in a high voice and immediately when the dog shows the desired behavior. Praise can come in a variety of ways, such as verbal, stroking, or giving a treat.

On the other hand, ignore the misbehavior of the dog. Don’t scold! For the dog, your negative attention is often praised enough. So try to ignore him when he’s doing something he’s not supposed to, like jumping up or begging. Otherwise, he feels validated and repeats the behavior.

The training of the dog is of course also important, and this begins as early as the puppy age: because the owner must observe the golden rules of dog training not only in the dog school but also in everyday life so that humans and animals can enjoy living together for a long time.