Compared to the German shepherd, the Belgian shepherd is a bit more petite. Find out everything about the behavior, character, activity and exercise needs, training, and care of the Belgian Shepherd dog breed in the profile.

Origin of the Belgian Shepherd Dog 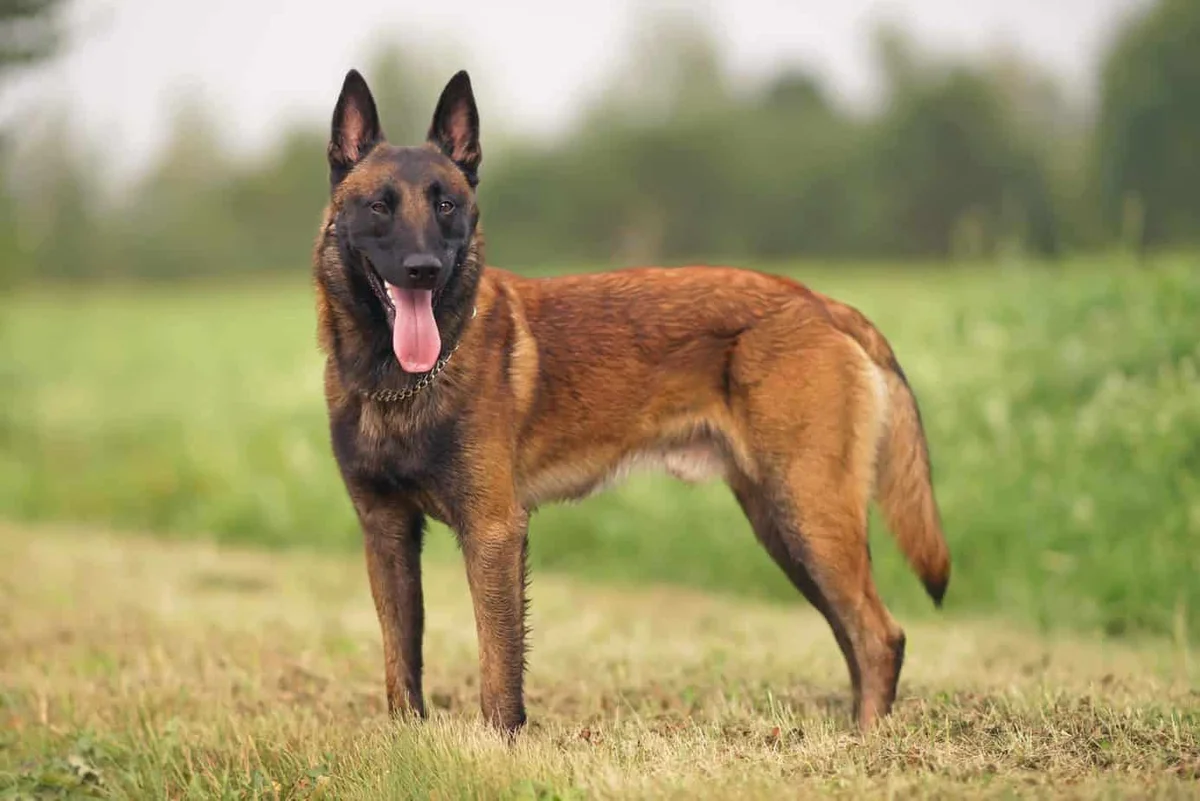 At the end of the 18th century, when there were still a large number of different herding dogs and cattle dogs in Belgium, cynologists bred a uniform, balanced breed to ensure order. The actual founder of the breed is Professor A. Reul, who championed the “Belgian Shepherd Dog” breed.

Officially, however, this breed did not exist until the end of the 19th century, namely in 1891. In this year the “Belgian Shepherd Dog Club” was also founded in Brussels. In 1901, the Belgian shepherd was also included in the Société Royale St. Hubert’s stud book, and almost ten years later the Belgian shepherd’s characteristics and character had been improved once again.

The coat of the Belgian shepherd is dense, it, together with the existing undercoat, provides good protection against the cold. The Belgian Shepherd breed is divided into four varieties, which differ most in the texture of the coat:

The chest reaches to the level of the elbow. In addition, the Belgian Shepherd Dog has a slightly elongated neck, which is very muscular and becomes significantly wider in the shoulder area. The tail is strong below and of medium length, it is carried down when at rest and raised when moving.

The Belgian Shepherd Dog is known for its heightened alertness and lively nature. It can not only be used to monitor herds, but also privately for monitoring the house and property. If he has a close bond with a person, he would always and everywhere defend him and ward off attackers without any restraint.

However, the Belgian Shepherd Dog is not aggressive, just very active. This can already be seen in its appearance, for example the watchful eyes of the dog alone. Otherwise he is quite calm and obedient.

The Belgian Shepherd Dog is a loyal companion to humans, but they also expect a lot of affection as they are very attached to their owners. Therefore, he should invest as much time as possible. Exercise is particularly important: the Belgian shepherd dog can’t get enough of it and should be able to exercise in the garden or outdoors several times a day with the caregiver.

Any kind of games (he is predestined for agility) or jogging are also suitable. The Belgian Shepherd Dog is lively, eager to learn and spirited.

Training the Belgian shepherd works without any problems if you follow a few rules. The dog is intelligent and very eager to learn, so it is also open to learning processes and very receptive to commands. The only thing that needs to be tamed and controlled is the temperament of the Belgian Shepherd Dog. If this succeeds, you have an ideal dog that is very attached to its owner and also protects him.

The intensity of care depends on the length of the coat. If the dog’s hair is a bit longer, the coat care is all the more intensive. The dog should then be brushed well once a day. The “mane” that is present in the neck of the animal must not be forgotten either. Occasional grooming is sufficient for short, rough hair, but this should not be neglected either. 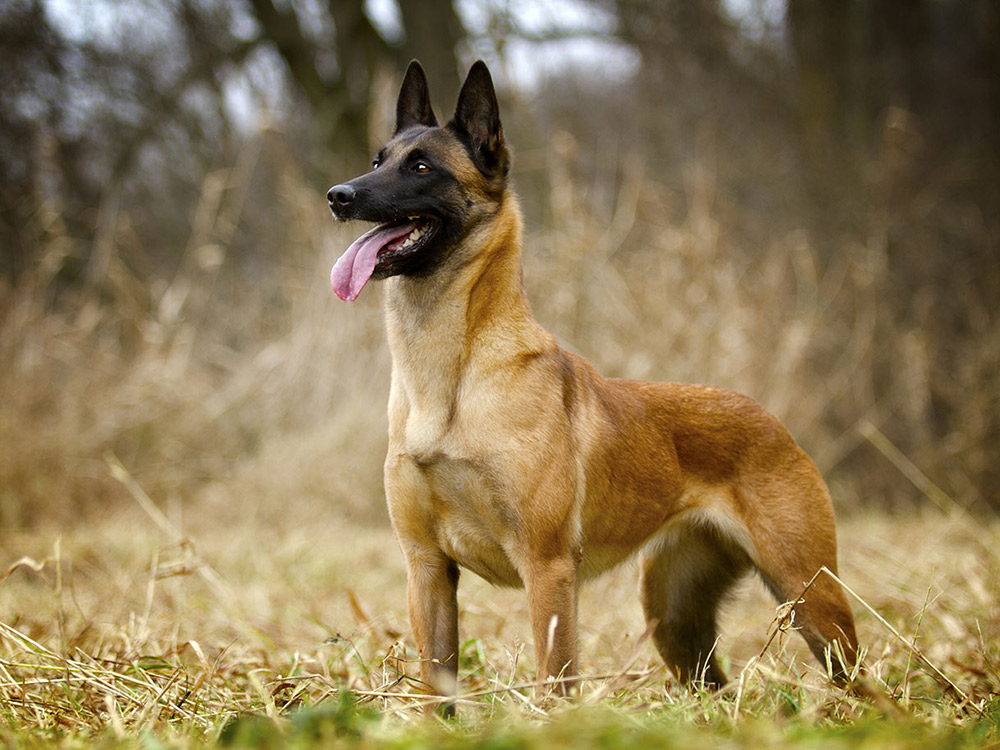