Find out everything about the behavior, character, activity and exercise needs, education and care of the American Bulldog breed in the profile.

Origin of the American Bulldog 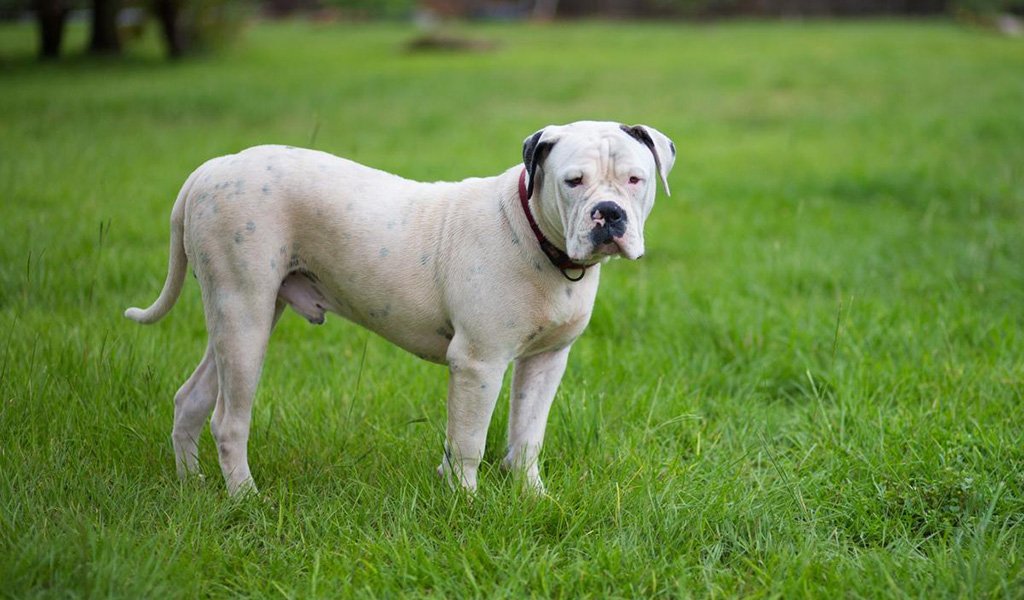 The American Bulldog was created as a farm dog and hunting dog in the country. During breeding, the main focus was on the physical requirements and less on the optics. It is said to have numerous ancestors, including the English bulldog.

It was important that this dog was strong enough to help the farmer wrestle down a bull and agile enough to recover escaped pigs. The name “American Bulldog” originated in the 1960s. The breed was recognized by the National Kennel Club in the USA, among others.

The American Bulldog is a very people-friendly and cuddly dog and has a sensitive nature. Unnecessary harshness of his human can upset him greatly. Nevertheless, he is not a wimp: the breed is characterized by special bravery. In addition, the American Bulldog actually has the strength to take down even a bull.

In the USA, he is one of the most popular dog breeds: Thanks to his sensitive nature, he is the ideal companion and family dog and because of his imposing appearance, he can also be used as a non-aggressive guard. Unfortunately, his optics have earned him the reputation and classification as a “fighting dog” in this country.

In some German federal states, the American Bulldog is one of the listed dogs.

The Bulldog was originally bred to be a working dog, so it needs plenty of exercise. He is just as happy about agility as he is about searching and tracking games and also likes to run next to the bike.

Education of the American Bulldog

Although the American Bulldog looks so robust, this dog is by no means tough, it is rather considered “soft on leadership” and “sensitive”. Pressure and violence in upbringing only upset him, but treats and praise will get you anywhere. Because the bulldog is unfortunately stubborn and also a very strong dog, it is certainly not recommended for every dog owner.

Grooming of the American Bulldog

The short and robust coat only requires standard grooming. 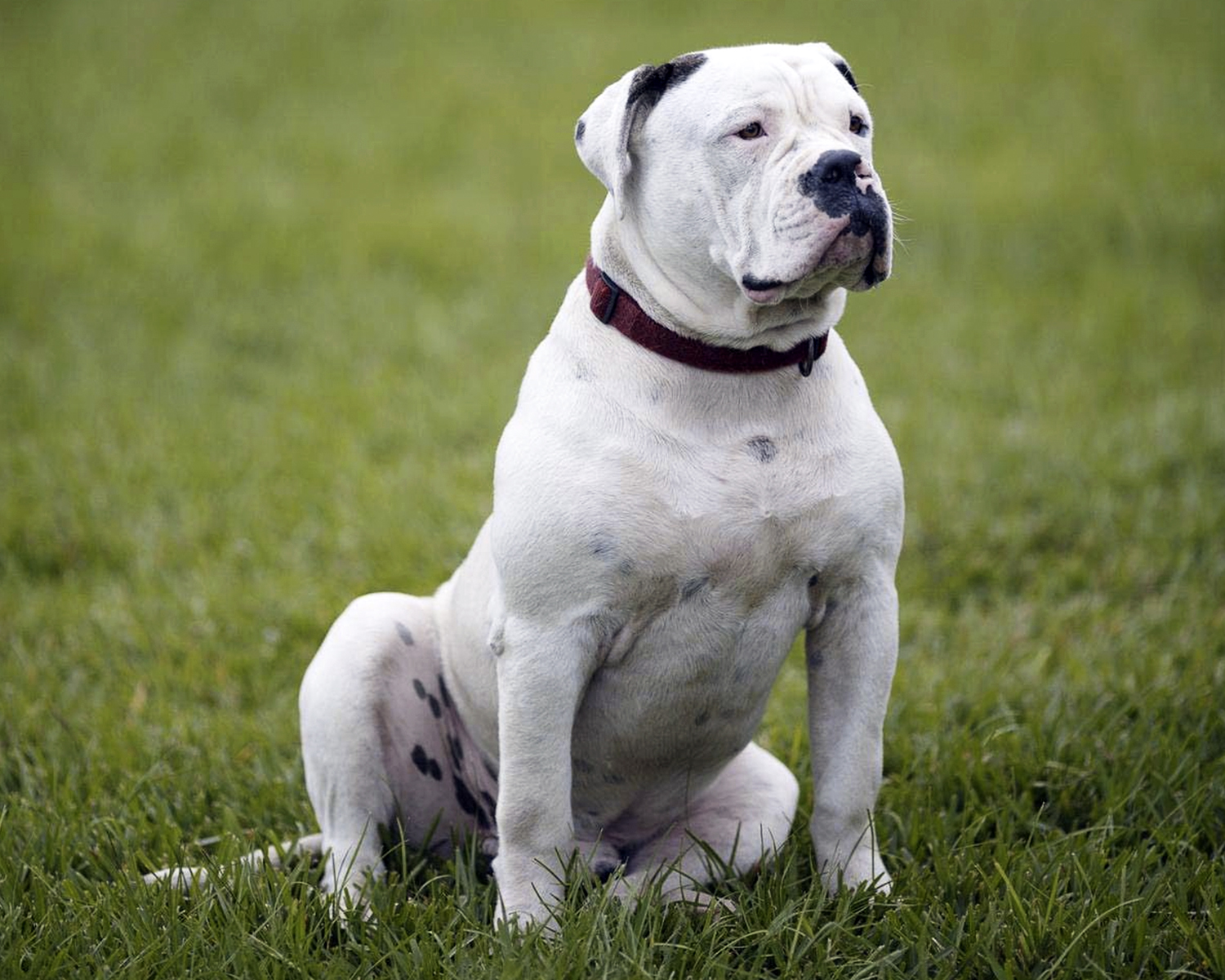 Allergy and hearing loss can occasionally occur in American Bulldogs, and hip dysplasia also affects these dogs. Many bulldogs also tend to snore and suffer from increased tears.