Despite the fact that barn hunt is a fairly new sport, it is gaining more and more popularity every day. In the USA, for example, there are about 300 clubs that hold barn hunt competitions. Moreover, it is already officially recognized by the American and English Cynological Associations. What is a barn hunt and who can do it?

Surprisingly, the history of the whole sports discipline was formed thanks to only one dog! The fact is that once Robin Nuttell, a breeder and a great lover of Dobermans, received a miniature pinscher named Zipper as a gift. The woman became interested in the history of the breed of her new pet. And when it turned out that these dogs were bred to exterminate rats and mice, she decided to develop her pet’s hunting skills.

However, her desire was difficult to fulfill. The most famous competition for hunting dogs at that time was the Earthdog trial. But, as it turned out, only terriers and dachshunds could take part in them. Dwarf pinschers, alas, were not allowed. So Robin Nuttell decided to create her own competition, in which dogs of any breed could take part.

Contents hide
1 Sports Features
2 Which Dogs Can Participate?
3 How Do I Get Involved?

First of all, the barn hunt is a hunting competition. The name of the discipline comes from the English combination barn hunt, which translates as “barn hunt”.

The thing is that barn hunt is a conditional hunt for rats, and a kind of barn serves as a platform for competitions. The obstacle course is a hay maze. It has tunnels, slides, and burrows. Small cages with rats are hidden at different points. The dog’s task is to find them all. The participant who finds all the hidden rats faster than other opponents wins. As with any discipline, there are several classes in the barn hunt, and the winners are awarded the titles of champions.

By the way, the rats participating in the competition are safe. These are specially trained pets that are used to dogs. In addition, they are often given a break from the game.

According to the barn hunt’s rules, the dog should not touch the rat, its task is only to detect. If the pet makes attempts to grab a rodent, points are deducted from the participant.

Which Dogs Can Participate? The great thing about the barn hunt is that almost all dogs can compete. Here you can meet terriers, pinschers, mestizo, mongrel pets, and many others. Moreover, older pets and even those with hearing, vision, or smell problems are not prohibited from participating. But it is worth noting that a completely blind or deaf animal still cannot be allowed to participate.

Interestingly, dog titles are not so important in barn hunt competitions. An ordinary participant can be both a champion and a pet of the pet class. The main condition for participation in the competition is that the dog must be placed in a tunnel with a diameter of 18 inches (approximately 45 cm).

It is believed that in this sport obedience, intelligence, and hunting instinct of the dog mean much more.

How Do I Get Involved? 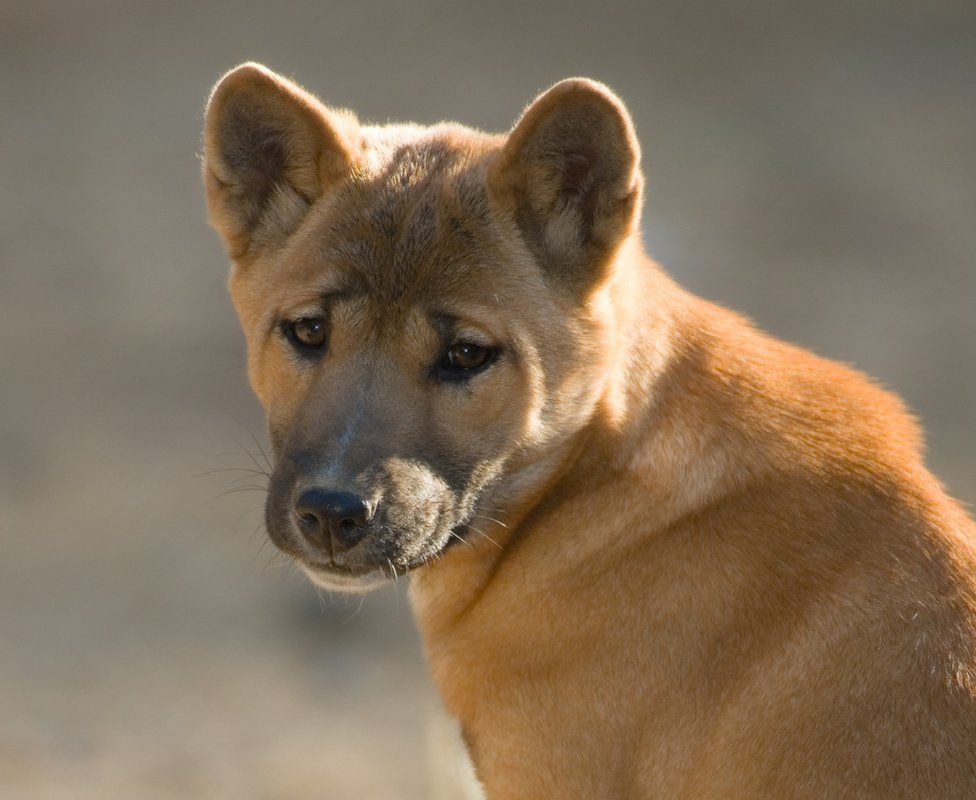 Owners of pets of burrowing breeds, which include terriers and dachshunds, can engage in burrowing sports, which, like barn hunt, is based on the ability to work with dogs in artificial structures – burrows specially built for these purposes. Thanks to this, the dog can realize its hunting instincts in conditions that are as close to natural as possible.

Thinking about a pet’s sports career, special attention should be paid to its training. It is best if they are supervised by a professional. The main thing is that the dog feels comfortable at the same time and willingly fulfills the owner’s commands.