A tear in the anterior cruciate ligament in the knee also results in painful lameness in dogs. The long-term consequences of the disease are knee arthrosis, which must be treated for the rest of your life. Read here how to recognize a cruciate ligament tear in your dog and what the therapy should look like.

A cruciate ligament tear in dogs often comes out of the blue. The dog just jumps happily after his ball, suddenly you can hear him howling and he’s limping on three legs. Externally there are no visible injuries.

Cruciate ligament tear in dogs: Injury due to wear and tear 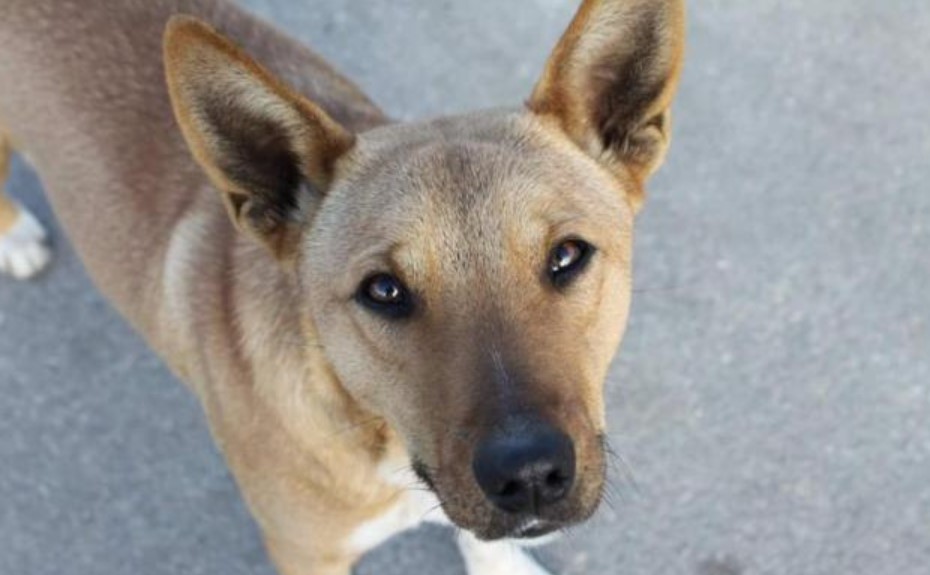 These dogs are particularly affected by cruciate ligament tears

In fact, certain breeds, such as Golden and Labrador Retrievers, Newfoundlands, Rottweilers, Bulldogs, Bull Terriers, and Boxers, are affected significantly more often than others. In principle, however, dogs of other breeds can also suffer a cruciate ligament rupture. Large, heavy or overweight dogs with steep knee joints or bowlegs are particularly susceptible to this injury.

Symptoms of a cruciate ligament rupture in dogs

The rupture of the cruciate ligament is associated with severe pain in the knee for a short time, as a result of which the recently injured animals did not put down the affected hind leg. The knee joint is usually swollen after the cruciate ligament tear. Some dogs spread the injured, painful knee in a frog-like manner when sitting. Over time, the symptoms usually become less severe and the dog is no longer as lame. However, the lameness can get progressively worse. In retrospect, when the diagnosis has been established, many owners remember that their dog was always slightly paralyzed before the cruciate ligament ruptured. The slight lameness in advance can be the first symptoms of instability in the knee due to the worn cruciate ligament and the onset of arthrosis.

If a cruciate ligament tear is suspected, the veterinarian tries to push the lower leg forward in relation to the thigh. If this succeeds, one speaks of the drawer phenomenon, which is considered proof of the presence of a cruciate ligament tear. In the case of very strong muscles, a hardening joint capsule or an incomplete rupture of the ligament, the drawer phenomenon sometimes does not work. In these cases, a joint reflection, a so-called arthroscopy, or an MRI (magnetic resonance imaging) may be necessary to make a reliable diagnosis. If knee surgery is required, the vet will usually refer the dog to a veterinary clinic that specializes in orthopedic surgery.

A cruciate ligament tear usually requires surgery. Only in slim, small dogs with undamaged menisci can an operation be avoided. As part of the conservative therapy, the animals are given anti-inflammatory painkillers and may only be moved briefly and on a leash for six weeks. Physiotherapeutic applications supplement the therapy. It is hoped that the scarring of the capsule will stabilize the knee and that the dog will be able to move again without pain after the treatment.

There is no alternative to surgery for a cruciate ligament tear:

Various surgical methods are available. The decision on which surgical method to use depends on the patient’s age, size, weight and other damage to the joint.

With a capsule tightening or Tighttrope®, the joint is stabilized from the outside. The ligament replacement method stabilizes the knee from the inside. Both methods can usually only be performed successfully on medium-sized dogs at most and are not suitable for large and/or heavy dogs because the forces acting on the knee joint are large in these animals and can also lead to the ligament replacement tears.

For large, heavy dogs, procedures that alter the biomechanics of the knee are recommended. In a tibial plateau leveling osteotomy (TPLO) or tibial tuberosity advancement (TTA), the surgeon moves the bones into a different relationship to one another. This stabilizes the joint and ensures that the biomechanical tensile and shearing forces acting on the joint are intercepted and weakened. Most dogs are allowed to go home after a night in the veterinary clinic to convalesce.

Caring for the dog after cruciate ligament surgery

In the first two weeks after the operation, the dog should be rested so that the wound can heal in peace. That means daily walks should be limited to doing business. Of course, there is a leash requirement. In consultation with the vet, the healing process can be supported with gentle measures, such as elevating the knee or cold packs to counteract the swelling.

However, the prerequisite for this is that the dog participates voluntarily, because any resistance on the part of the dog increases the risk of complications in the healing process. 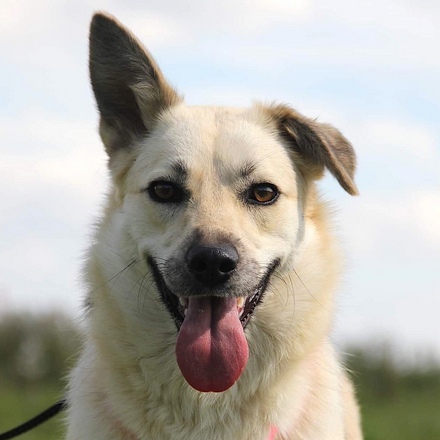 After pulling the threads, the dog’s exercise program can be increased very slowly.