About 4% of all dogs suffer from epilepsy. A seizure can occur without warning, at home, while walking, or at play. Learn all about the causes, symptoms and treatment of epilepsy in dogs.

Epilepsy is a brain disorder that causes recurring seizures with muscle spasms due to the sudden discharge of nerve cells in the cerebrum. Epileptic seizures vary from dog to dog. The disease is based on a pathological hyperexcitability of the nerve cells, which continuously fire signals during an epileptic seizure in the brain and thus cause the spasms.

When only a small area of ​​the brain is affected, it is called partial epilepsy. If, on the other hand, the nerves go haywire in large parts or in the entire cerebrum, generalized seizures occur.

What types of epilepsy are there? 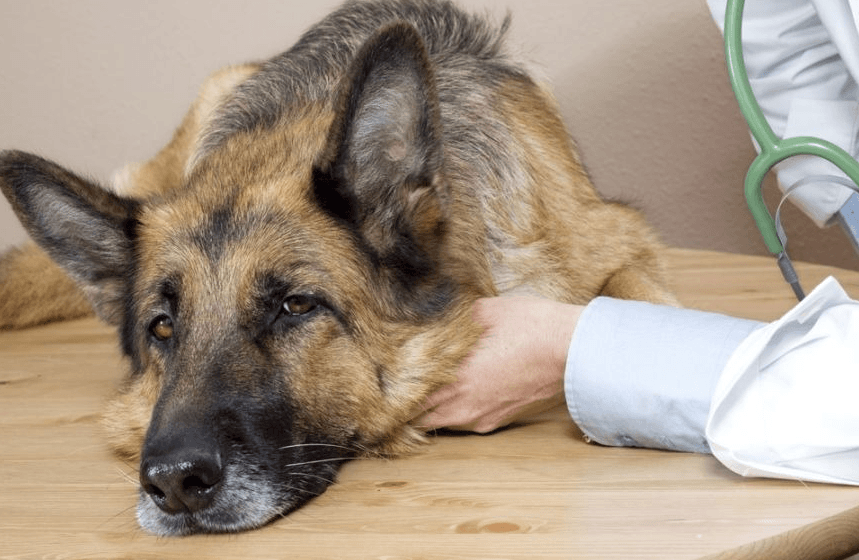 Idiopathic epilepsy is one of the most common brain disorders in dogs. Between half and one percent of dogs in Germany are affected by this disease.

In addition to primary idiopathic epilepsy, the exact causes of which are not yet known, there is secondary or symptomatic epilepsy, which is caused by diseases, metabolic disorders or injuries to the brain.

Causes of Epilepsy in Dogs

The causes of idiopathic epilepsy are still largely unknown. Certain breeds, such as the Australian Shepherd, are particularly affected, so these animals are likely to be inherited. In individual breeds, such as the Lagotto Romagnolo, genetic tests have already been developed to detect hereditary idiopathic epilepsy, but not for Australian Shepherds.

An epileptic seizure usually starts suddenly and without warning. The following behaviors and symptoms can occur:

In the cramp phase one also observes:

The duration of such an attack is usually around two minutes, at most five. After a seizure, some dogs behave completely normally. Others, however, still suffer hours later from problems such as disorientation, wandering, abnormal hunger, lethargy, stiff movements, or even being aggressive.

If several seizures merge into one another, the life-threatening “status epilepticus” is present. In this case, you need to see a veterinarian immediately! This also applies to so-called cluster seizures. These are seizures that occur so quickly that the dog cannot recover between them.

Diagnosis of Epilepsy in Dogs

Since there are no examinations or tests that can prove idiopathic epilepsy beyond doubt, all other possible causes of seizures must first be ruled out for a clear diagnosis. And unfortunately there are a lot of them:

All of these conditions can also cause severe seizures. The diagnosis of idiopathic epilepsy is therefore comparatively complex.

However, owners of affected dogs can actively support the veterinarian in the diagnosis by filming the seizures and noting exactly what happened before, during and after a seizure.

What to do if your dog has an epileptic seizure

Some dogs, but not all, exhibit behavioral changes just before a seizure that experienced owners can use as warning signs. Owners can then get the dog to a safe place before the seizure begins. But even if the attack comes as a surprise, you can help your dog:

If the seizure is prolonged, you must take the dog to the vet immediately. But don’t forget that dogs in this state can bite uncontrollably and violently – so try to protect yourself as much as possible.

Treatment of epilepsy in dogs 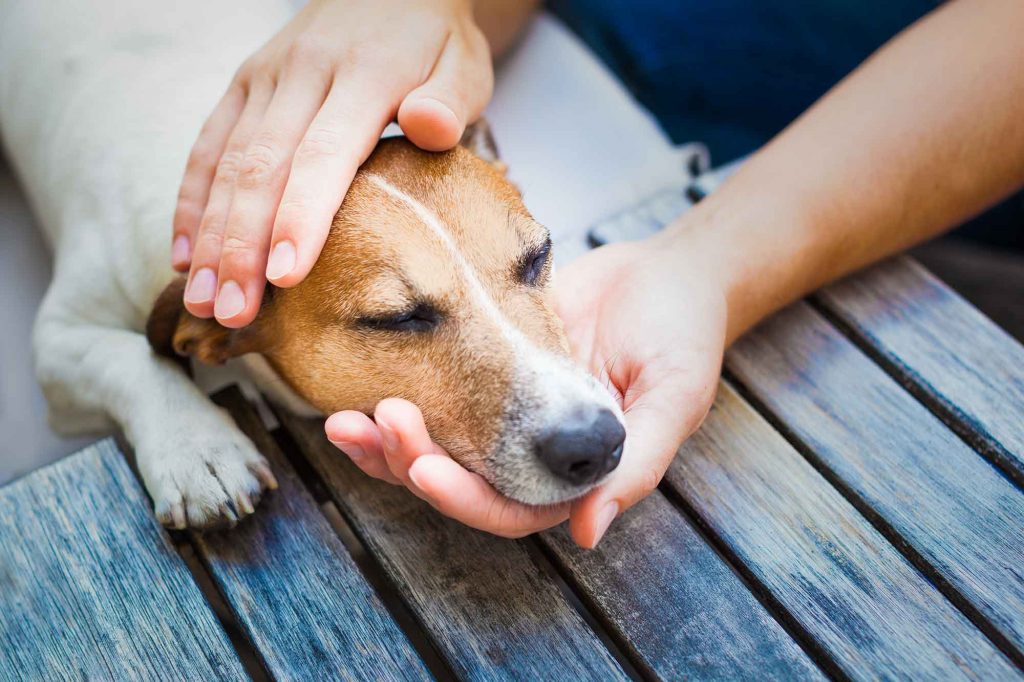 While seizure causes such as infections, parasites, or head injuries can often be cured with appropriate treatment, this is not possible in idiopathic epilepsy. If secondary epilepsy is present, the underlying disease must be treated. However, primary idiopathic epilepsy requires lifelong treatment. Treatment is with drugs that suppress seizures.

The choice of medication and the determination of the dosage must be made individually for each dog, because not every medication works for every dog. In order to find the best therapy for each individual case, the four-legged epileptic must be closely checked by the veterinarian at the beginning of the treatment.

With some medications, side effects such as:

However, these side effects usually subside as the therapy progresses. If the patient is at risk of developing status epilepticus or cluster seizures despite therapy, the treating veterinarian will prescribe a seizure-stopping medication for this emergency. This drug is administered anally with an enema. The dog then needs immediate veterinary treatment.

Even with a successfully adopted dog, the therapy must be accompanied by regular veterinary examinations. The intervals between the necessary visits to the vet and the type of examination depend on the one hand on the health of the dog and on the other hand on the medication used.

In most dogs, therapy is successful in suppressing seizures so that seizures either do not occur at all or occur much less frequently than before. In about 20 percent of four-legged epileptics, the classic therapies do not work satisfactorily. Other dogs do not tolerate the medications that are effective for them. In order to be able to help these animals in the future, veterinarians specializing in neurology at several veterinary medical universities are intensively searching for new therapeutic approaches.

It is very important for the success of the therapy that the dog receives its tablets regularly and at the same time, because as soon as the level of the active substance in the blood drops, seizures can occur again. However, your veterinarian will explain this to you in detail for your individual medication.

Thanks to the daily pills, a little bit of luck and the loving care of their people, many dogs can lead a completely normal, active dog life again despite epilepsy!