When your own dog dies, it is one of the worst experiences for everyone. Studies show how painful this experience can really be for dog owners, and why we grieve for dogs just as intensely — sometimes even more so — than we do for a deceased relative.

It doesn’t matter if the dog dies due to old age, illness or some other reason – it’s always an incredible burden. Frank T. McAndrew, a psychology professor at Knox College in Galesburg, Illinois, knows this too. He himself had to say goodbye to his faithful dog Murphy. He explains to the international news portal The Conversation how research shows that dog owners mourn their four-legged friends just as they mourn a deceased relative. In addition, the psychology professor shows why it is that when the animal dies, “just a dog” is not enough.

“It was only a dog” – misunderstanding from many sides 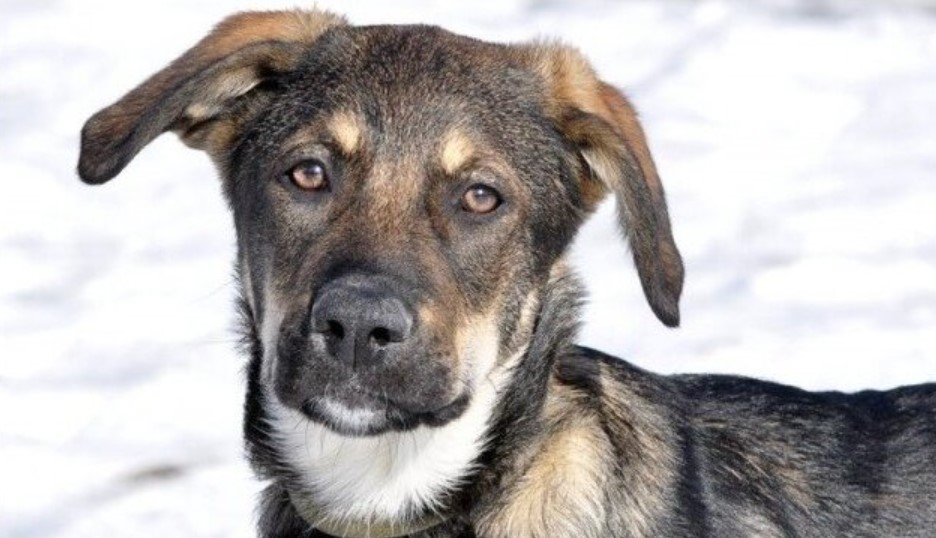 For most people, the death of their own dog is in almost every way comparable to the loss of a loved one, according to a study from England. Nevertheless: In our culture it is unusual to say goodbye to your own four-legged friend in the same traditional way – for example with a funeral service – as when someone dies. But psychology professor Frank T. McAndrew considers such rituals to be particularly important: dog owners would have the chance to process the painful loss in the right way.

Unfortunately, the reality is different: Dog owners often encounter a lack of understanding. If you don’t have a pet yourself, you often can’t understand the pain. Statements such as “it’s just a dog” wrongly give those affected the feeling that they shouldn’t mourn for their animals. Professor McAndrew is certain that if more people understood how intense the relationship between two and four-legged friends really is, it would also be socially acceptable to mourn the animal publicly. The result: Dog owners could deal with the immense loss better.

The deep connection between humans and dogs is no coincidence: for around 10,000 years, the animals have been bred specifically to be our companions and friends. This has powerful implications: MRI scans show that a dog’s brain responds to owner praise just as much as it does to food — even more so in some dogs. Dogs have also learned over the years to interpret the emotional state of humans – even just by facial features.

Studies also show that dogs consciously want to help us – they make us happy. Just looking at a dog makes most people feel good. In addition, dog owners live longer and healthier lives thanks to dogs – according to Professor McAndrew, this is not the case to the same extent with other pets. According to McAndrew, the natural connection between dogs and humans is one of the main reasons why losing one’s own four-legged friend is so difficult.

The death of the dog changes your life

In a study, psychologist Juli Axelrod found out why the death of the dog causes us so much trouble. People experience unconditional love through their own four-legged friend – the dog is the best friend that gives us security and well-being. Also: For some people, the dog is actually a kind of protégé – they treat it like their own child. Of course, losing all of that all at once puts an enormous strain on our psyche.

Many dog ​​owners also experience that after the farewell of the four-legged friend, the everyday routine is destroyed. Many decisions in life are made dependent on the dog – after death, one suddenly no longer has to take care of the beloved four-legged friend. As a British study shows, changes in routine and living conditions trigger great stress in us. Losing a dog and with it a piece of everyday life is anything but easy.

Dealing with the death of the dog 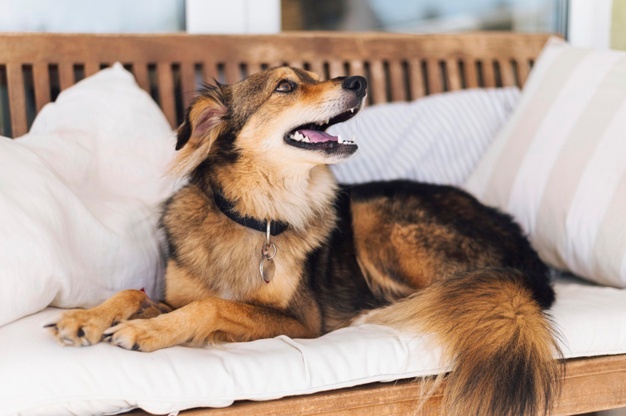 Through a survey, an American research team found that many grieving pet owners equated unclear noises with the whimpering of the deceased animal – even if something moved, many initially believed that they had suddenly seen their beloved four-legged friend out of the corner of their eye. Most often, these deceptions occurred shortly after the death – especially if the owners had a strong bond with their animal.

Without a doubt: every dog owner would love to wish that their faithful four-legged friend was with them again. Psychology professor Frank T. McAndrew is certain that you get used to the calming effect of dogs as owners – and miss them especially when the dog is no longer around. The result: Most of those affected take a dog home after a while, which can give them that feeling back in their very own way.

So when the four-legged friend dies, we lose a lot more than “just a pet”. A friend is leaving, a faithful companion who has always stood by our side and has given us his absolutely unconditional love. It is important that you take the time to grieve the loss of your beloved dog. Even if many do not want to believe it: the loss of a beloved four-legged friend is always difficult and takes a lot of time to process.