For some dog owners, throwing sticks is a nice game on walks. But what many people don’t realize is that the risk of injury is great. In the worst case, a stick can even lead to death. A nightmare for every dog owner.

Shepherd Luke was a lively and playful dog, barely a year and a half old. He loved fetching and running after a thrown object was the best thing for him. So also on a sunny afternoon on a forest path in Neuchâtel. His master found a wooden stick about 30 centimeters long. The man thought nothing of it, threw the stick about 20 meters away – and Luke scampered happily after. 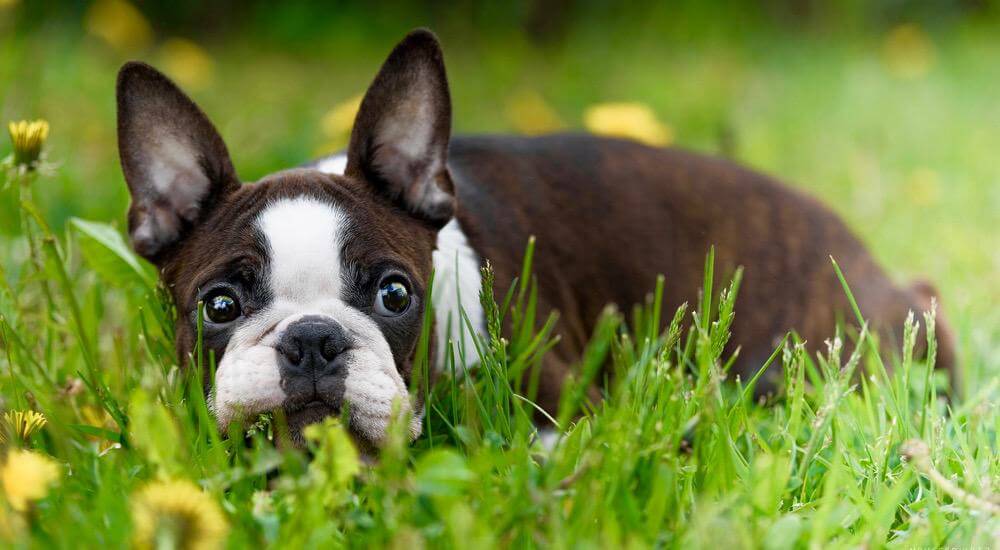 From then on, fate took its course: The pointed stick got stuck in the German Shepherd’s mouth. The dog owner removed the wood immediately. The result: A huge gush of blood flowed from the dog’s throat. Luke was getting weaker and unable to walk. His master immediately took him to the vet. However, help came too late. Only ten minutes later Luke had bled to death. The wood had injured the artery too badly. The vet couldn’t do anything more for Luke.

A dog does not always have to die as a result of a stick injury. Many four-legged friends get away with a “black eye”. However, Verena Ammann, Managing Director of the Swiss Cynological Society SKG and certificate of competence trainer, advises: “I would completely avoid throwing sticks.” She is well aware of the problem. “I even once heard that a stick got caught in the dog’s collar and almost strangled him,” she says.

Best Not to Remove the Stick

In her opinion, there are numerous other meaningful activities on the walks as an alternative to throwing sticks: playing hide and seek, jumping over obstacles, throwing your own toy, such as a ball, or hiding “Guts”. “It’s easiest to pick up a stick and throw it,” says Ammann. A rethink needs to take place here. Many owners are not aware of the danger. 1000 times it’s fine, and once it’s not. “If it’s your own dog, that’s one time too many,” she says. Throwing sticks and its consequences are discussed in the obligatory certificate of competence courses of the SKG, the umbrella organization of almost 400 dog clubs. “We advise against it not only because of the danger for the dog. If the stick lands in a meadow and the dog can’t find it, but that’s also the problem for the farmer,” says Ammann. However, there are many different training centers in Switzerland. “But there are still coaches who don’t provide information about this,” regrets Ammann. That urgently needs to change.

Around five to ten stick accidents are treated at the Thun Süd veterinary clinic each year. “Usually the oral cavity, the tongue, the tonsils, the salivary ducts, or the palate have been injured by the stick,” says veterinarian Gregor Schmid. However, the esophagus or trachea can also be injured, which in the worst case can lead to suffocation. If an injured dog is brought to the clinic, it is examined thoroughly. The respiratory system and the circulatory system are particularly important at the beginning of the investigation. Depending on the symptoms, diagnostic steps such as x-rays, endoscopy, and ultrasound are initiated.

And how should a dog owner behave when his four-legged friend gets a stick stuck in his throat? “I advise leaving him inside,” Schmid admits that it takes nerves to drive the dog and stick to the vet. “The first reflex is to rip out the wood, but the dog can be injured even more if it is removed uncontrolled,” he warns. You should only remove the stick if the dog completely freaks out.
According to Schmid, dog owners don’t have to do without throwing sticks entirely. “After all, a dog is a dog that wants to play with wood,” he says. However, brittle sticks are particularly dangerous. Pointed wood should also be avoided and he advises against firewood.

Be Careful at the Barbecue 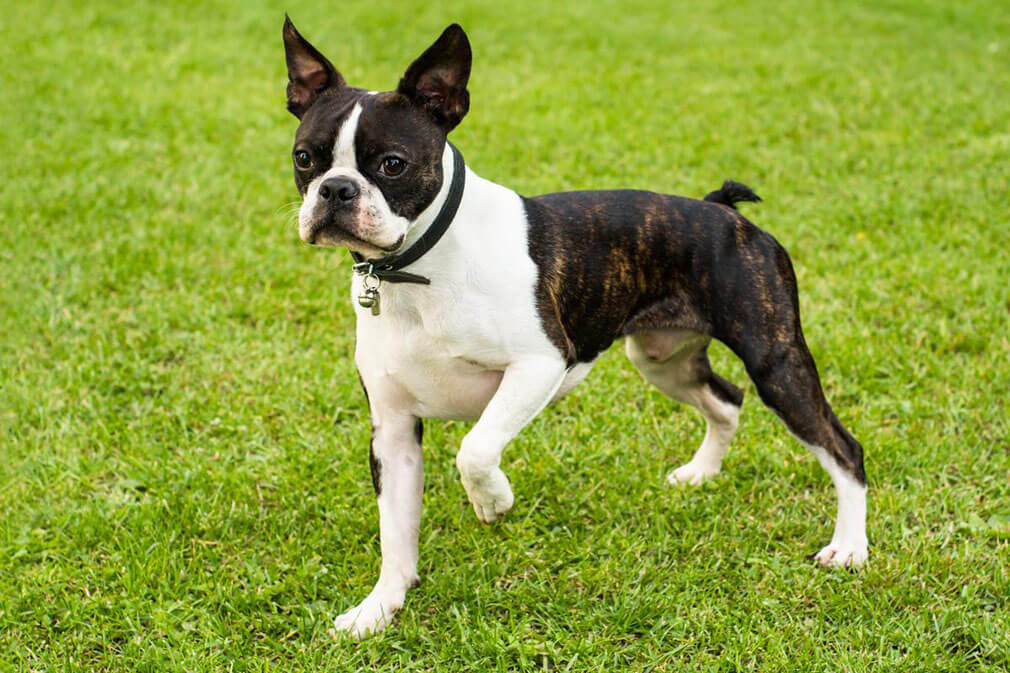 Alternatives can also lead to problems, for example, tennis balls: in combination with sand, they act like sandpaper for tooth enamel. Objects that are too hard are also not ideal, says Schmid. “Again and again we have to repair injured teeth.” Pine cones, which could get into the esophagus, are particularly dangerous. At barbecues, corn on the cob, skewers, and bones can pose a great risk if they get into the gastrointestinal tract. Pistons in particular often get stuck in the intestines and lead to intestinal obstruction. “Here, an operation is unavoidable,” says Schmid.

If you want to be on the safe side, you should switch to a Frisbee or rope. A good and less dangerous alternative is cloth bags filled with dry food. These can be thrown just as well and there is no risk of injury. Stephanie Federle